The Ministry of Health (Minsa) announced, Monday, that the accumulated cases of the new coronavirus are 16,854, of which 429 were new cases reported in the last 24 hours.

A criminal complaint for the alleged commission of the crime of abuse of authority was filed before the Public Ministry against the Minister and the Vice Minister of Health, Rosario Turner and Luis Francisco Sucre, respectively, after it was published in the Official Gazette on June 7. the Resolution No. 492 of the June 6, 2020, which ordered the implementation of measures restricting personal mobility in the provinces of Panama and Panama West.

The decision of the Ministry of Health (Minsa) to re-establish the measures of restriction of mobility by gender and ID number in the provinces of Panama and Panama West revealed factors that must be strengthened in order to control the transmission of the SARS-CoV-2 virus. .

The Judicial Branch confirmed two new cases of coronavirus , bringing the number of infections at the institution to eight. 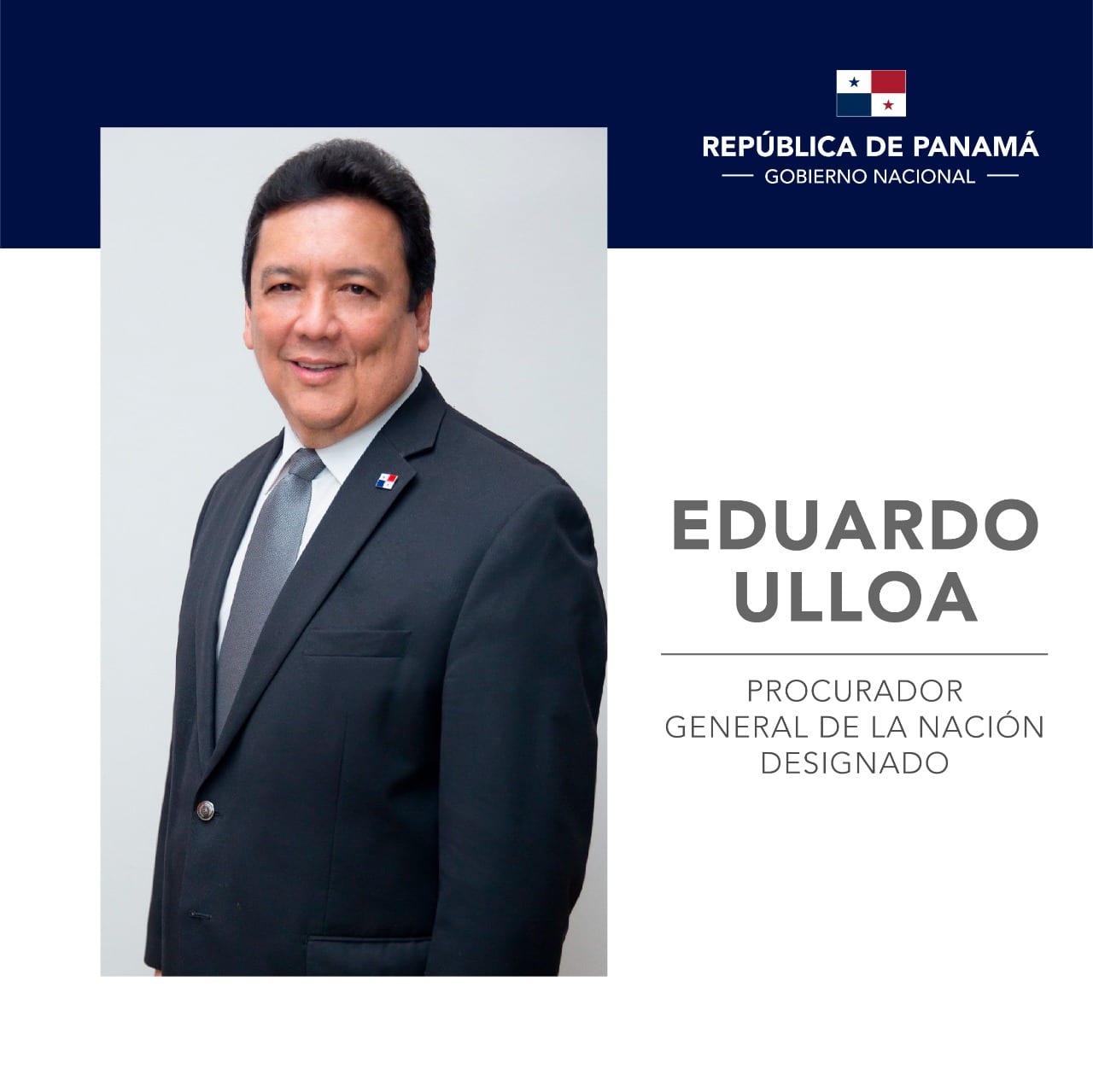 The Plenary of the Supreme Court of Justice, in an extraordinary session held this Monday, made the decision to maintain the suspension of the judicial terms until June 21 in the first, second and third judicial circuits, following the upturn in cases from Covid-19.

On May 25, amid the confinement imposed by the Covid-19 pandemic, the Nation’s attorney general, Eduardo Ulloa , announced the rotation of several prosecutors from the Public Ministry (MP).