In the last 24 hours, 6 new deaths have been registered in the country and 2 deaths from a previous date due to Covid-19 have been updated. This is reflected in the epidemiological report of the Ministry of Health (Minsa) of this Thursday, in which it was detailed that with the new deaths there are 7,112 accumulated deaths, which represents a fatality of 1.5%. In Panama there are 448,628 patients recovered from the disease. Active cases total 5,490. In addition, this Thursday 401 new positive cases were detected, for a cumulative total of 461,230, according to the Minsa report. According to the entity, 7,304 tests were applied throughout the country to detect those infected, a percentage of positivity of 5.4% is maintained. On the other hand, 5,137 people are reported in home isolation, of which 4,931 are in their homes and 206 in so-called hospital hotels. While 353 are hospitalized, 269 of them are in a ward and 84 are in intensive care units.

The Minister of Health, Luis Francisco Sucre , announced that the latest vaccination report against Covid-19 reflects that Panama already has 50% of the population with two doses, which is positive on the way to reaching herd immunity. “The last report we received, Wednesday, we already had 49.7%, more or less, of the population with a second dose or 50%, it is very good. But to all this, logically what the circuits are doing differently is added. All those doses add up; This will help us quickly so that Panama can achieve community immunity, which is what we are looking for, ”said Sucre. The head of the Ministry of Health (Minsa) reiterated that upon reaching that collective immunity – estimated at 85% of the population with the complete vaccination cycle – the restriction measures may be lifted.

In order to make the Covid-19 vaccine easier for the population to access , the health authorities inaugurated this Thursday, a new vaccination point in Metromall, San Miguelito district. The Deputy Minister of Health, Ivette Berrío, reported that “anyone who wishes to comply with the immunization process, be it the first or second dose, can go to this Mall.” She highlighted that initiative that has the support of private companies and the Todo Panamá movement . 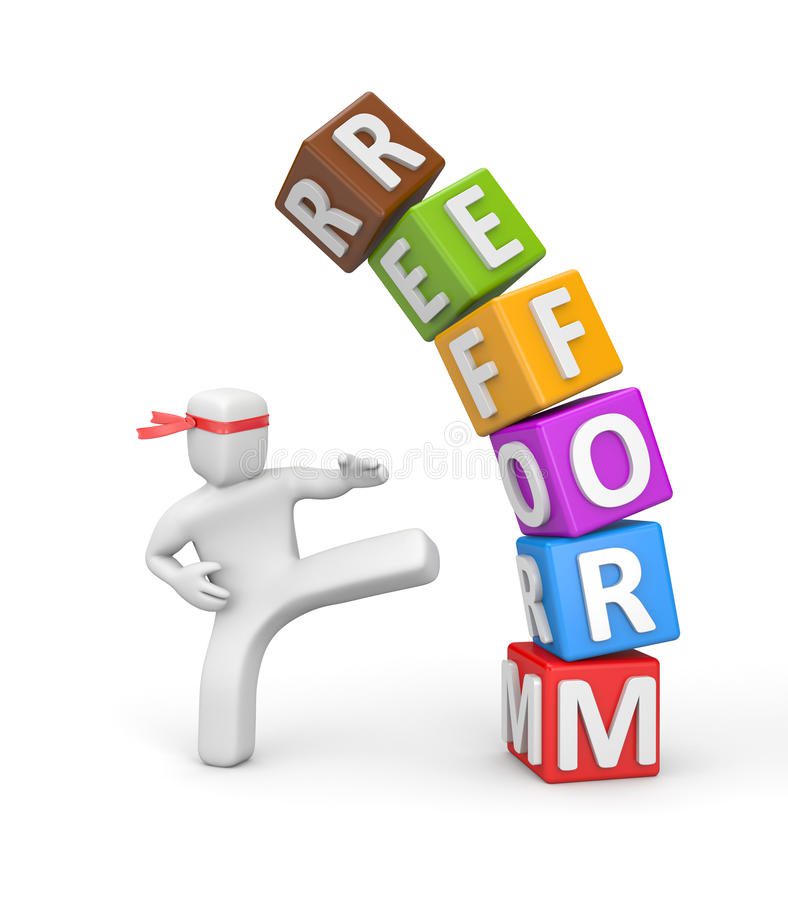 Four journalistic unions denounced this Thursday, “the severe setback in electoral matters” that the country would suffer in aspects related to gender equality or the funds allocated to independent candidates due to the fact that a group of deputies ignored what was agreed in the National Electoral Reform Commission. “Such setbacks are promoted by a group of deputies, squashing with their arrogance the consensus reached in the National Electoral Reform Commission,” emphasized the unions in a statement distributed this Thursday afternoon. The groups also expressed their “deep disappointment” at the undeniable imposition of the aforementioned group of deputies of “reforms that intend that the electoral regulations that will govern the 2024 electoral processes lack the transparency achieved in the latest reforms to the Electoral Code in 2017” .

The Office of the Comptroller General of the Republic will carry out an ex officio audit of Motores Internacional, SA, the company that manages the port of Manzanillo, located in Coco Solo, in the province of Colón. This was reported in a statement distributed on the afternoon of this Thursday, in which it indicated that the comptroller general, Gerardo Solís, notified the general manager of Manzanillo Internacional Terminal Panamá, SA on September 8

The Supreme Court of Justice admitted an amparo of constitutional guarantees presented by FCC Construcción, SA against a decision adopted by the Fourth Chamber of General Business, despite the fact that article 207 of the National Constitution specifies that ” appeals of unconstitutionality, nor amparos against rulings of that corporation of justice or its chambers ”. 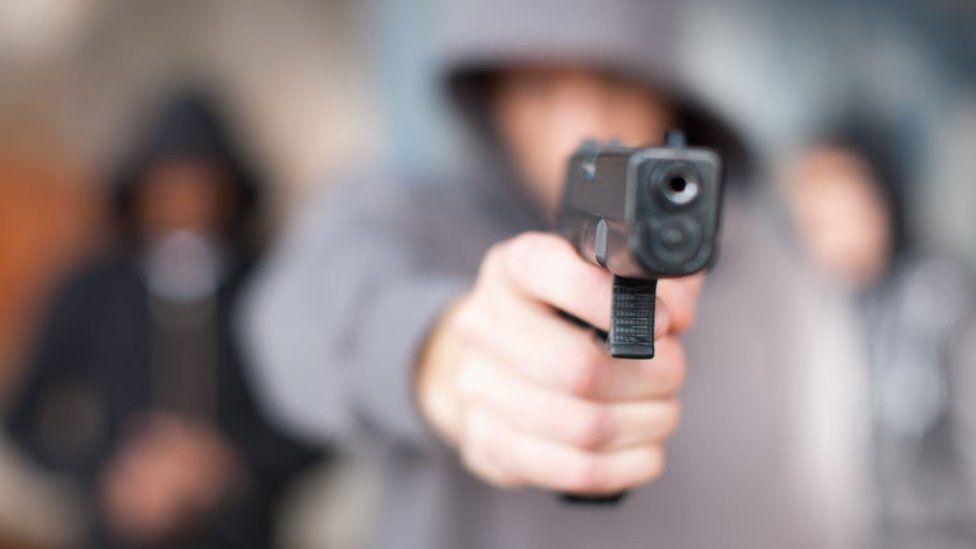 “There is no insecurity in the country.” This was stated by the head of Public Security, Juan Manuel Pino, given the recent acts of violence that have occurred in Panama. Pino said that what exists is a “problem” with rival gangs that fight over drugs. “As they are rival gangs, which at one time belonged to a group and have fractured, the fight is for territory for drug trafficking and sale,” he said “Among them they are carrying out actions of criminals against criminals,” said, for his part, the director general of the National Police , John Dornheim.