20th September 2016. Canada Plus, Carols by Candlelight and good and bad foods. 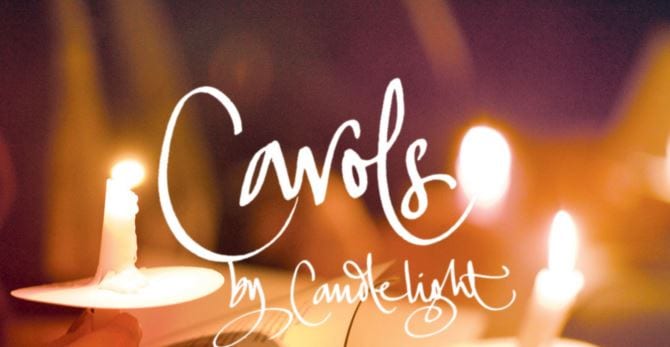 David Young is with me in the second hour of the program this morning. David always keeping busy with Carols by Candlelight, Canada Plus and Newsroom Panama and is with us to talk about all three. First on the 8th October the celebration for Canada Thanksgiving, Carols by Candlelight will be on the 3rd o

f December and of course the daily Panama Newsroom. Follow the link to Newsroom to get all the latest information on whats happening and the events. 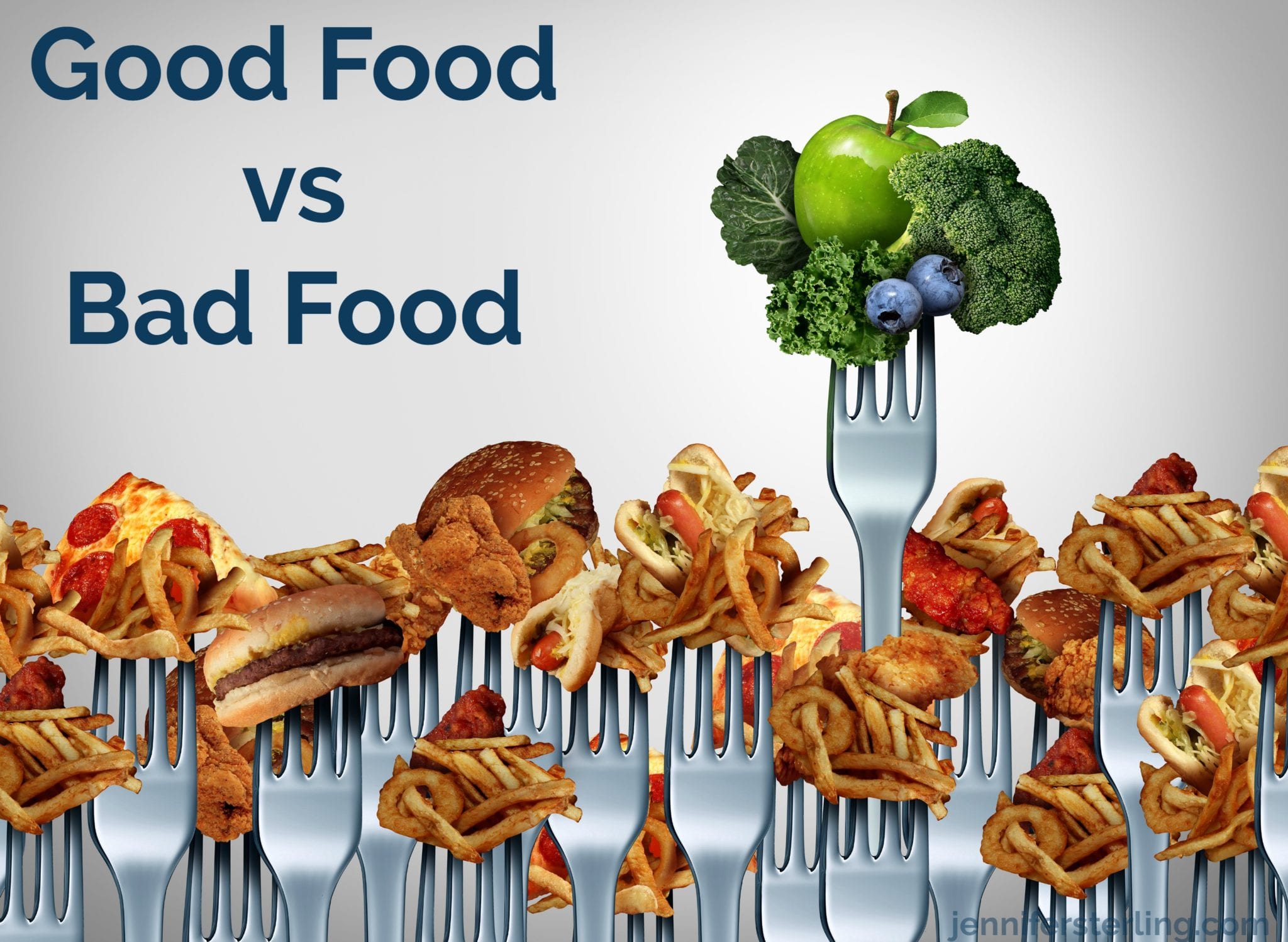 Last hour this morning, well it is Tuesday. I have a surprise for Yoly, I a going on a diet! Today she is telling us which foods are good and which are bad. Also she has a couple of events coming up so check Yoly’s webpage for the latest.

The controversial ambassador of Nicaragua in Panama, Antenor Ferrey, accused of physically and verbally assaulting a Panamanian no longer works on the isthmus, confirmed a source from the Foreign Ministry of the Republic of Panama.

President Juan Carlos Varela and his counterpart from Costa Rica, Luis Guillermo Solís, agreed to meet at the beginning of October in Chiriqui to address the immigration crisis affecting the region.

Despite the fact that Tribunal Electoral (TE) Judge Erasmo Pinilla has announced he will seek re-election, four candidates have started lobbying for votes within the National Assembly to assume the position.

Wednesdays are the days with the highest incidence of crimes, followed by Mondays and Tuesdays, since the entry into force of the accusatory penal system (SPA), reported the chief prosecutor of Panama Oeste, Adolfo Pineda.

The company North Properties will present a remediation plan to the Panama Canal Authority (ACP) to reverse the effects of the deforestation of a site it is developing along the waterway.

Six squirrel monkeys, an endangered species, were returned to their natural habitat, from where they had been illegally abducted by a man who has already been convicted.

For the third time the Special Olympics Panama is organizing the walk “Ruta de Plazas” which will take place on Sunday, September 25th at 6:30 am in Casco Viejo.

Tomorrow at 7:30 pm will take place the opening of the exhibition: “A look at the cloister of Santo Domingo”, at the Cultural Center of Spain-Casa del Soldado (CCE).