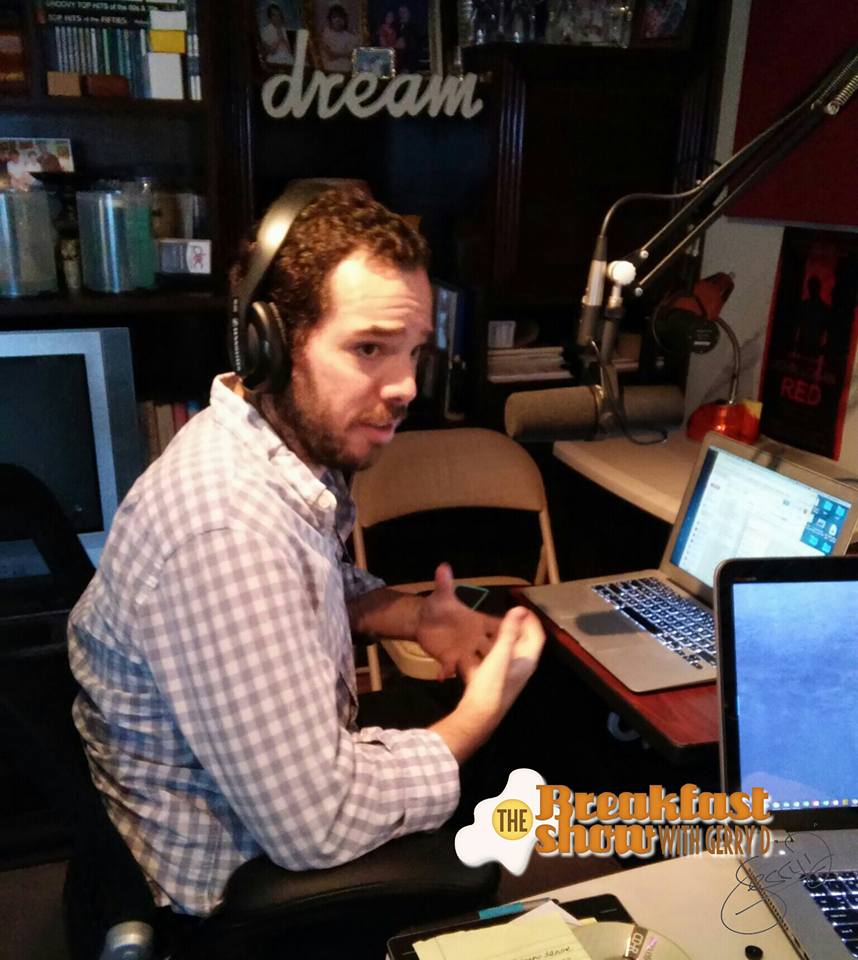 Wednesdays movie review with Andres Clemente, a favorite franchise of mine Star Trek, this time Star Trek Rebooted. What does Andres think not just of the movie but also the dubbed movies that come into Panama…. it’s just not the same. Also what is on the horizon movie wise.

In the last hour today it is that time of the year for the Cake Bake Sale! It is the tenth one and all in aid of a wonderful foundation “Casita de Mausi” offering accommodation and support for Cancer patients that have no social security cover. Telling us all about the great work they do, president of the foundations Ricardo del Valle.

And no Wednesday is complete without the Canada report from Michael.

Attorney General Kenia Porcell has not commented on allegations unveiled on Monday that she has failed to assist authorities from Brazil with the investigation into corruption allegations against the construction company Odebrecht.

The National Assembly will resume the discussion in the first debate of bill 292, which reforms the Electoral Code.

A meeting scheduled for Monday to reach a consensus concerning the future of the Scala building in El Carmen was cancelled.

Revenues of the Panama Canal tolls fell 4.3% in the first seven months of 2016, as seen in the latest report of the Comptroller General of the Republic.

The trial for the 2011 death of sociologist Raul Leis began at about 2 p.m. yesterday in the First Circuit Criminal Court with the testimony of three experts who led the defense of Dr. Miguel Wong Tang.

Before the constant criticism in social networks for the destruction of 9,300 plantains by officials of the Panamanian Food Safety Authority (AUPSA), their director Yuri Huertas, justified the decision.

A fisherman found yesterday the body of a teen who went missing on Monday after falling out of a boat near Farallón, Coclé.

The group of specialists in botanical gardens that meets in Panama during the “Botanic Garden Bridges” Congress identified the lack of economic resources, support of institutions, agencies and governments, and trained staff as the major problems threatening the 222 botanic gardens that exist in the region.