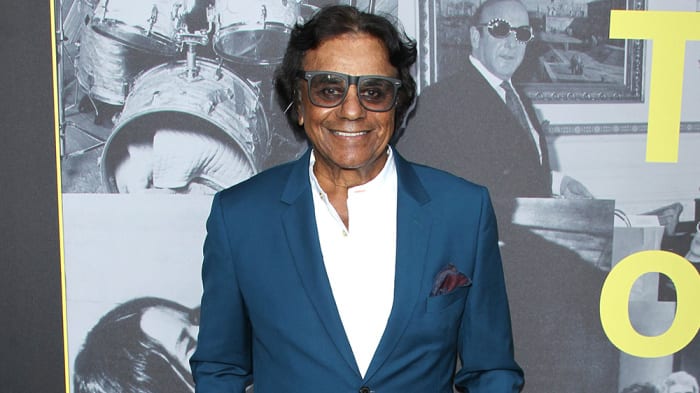 Feeling a bit rough today having got a cold over the weekend. So it was just you me and 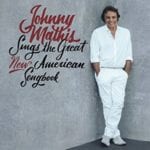 he music, talking of which a couple of tracks from Johnny Mathis’ new album “The new American Songbook”

Sectors of organized civil society asked comptroller general Federico Humbert not to authorize the purchase without tender to be made by the National Assembly for $306,832.00, for five Toyota Land Cruiser Prado vehicles, for use by the board of the assembly

The defense of former Minister of Public Works, Jaime Ford Castro, has asked the Fifteenth Criminal Court to annul the investigation and charges for embezzlement made against his client in the investigation of alleged cost overruns in the construction of the Arraiján-La Chorrera Highway, for an amount of $152 million.

A criminal complaint against Panama’s ambassador to the Dominican Republic, Pablo Quintero Luna, for allegedly committing the crime of abuse of authority, was filed before the Public Prosecutor’s Office (MP) by attorney Rolando Paz, representing the former director of ​​Financial Pacific (FP) West Valdés.

The Ministry of Housing (Miviot) tendered last week the rehabilitation of multifamily buildings in both the district of Panama and San Miguelito, with a reference price of 2 million 910 thousand dollars.

China’s ambassador to Panama, Wei Qiang, is already in the Central American country, with the intention of promoting cooperation within the bilateral diplomatic ties established last June, an official source reported.

The National Border Service (Senafront) seized 1,357 packages of an illegal substance and detained 3 Colombian nationals during an operation on the coast of the Darien province bordering Colombia.

More than 30 public and private schools participated yesterday in the XXI Meeting of Student Bands, which takes place prior to November, the national month.