Friday 3rd March 2017. How to test food freshness and what’s happening with Gabriel. 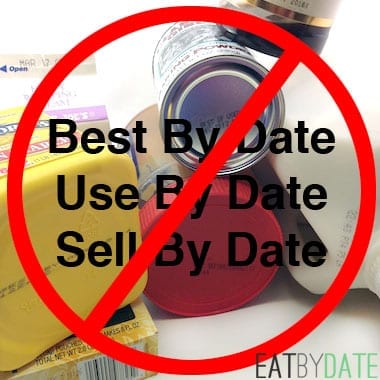 You me and the music for the first couple of hours, we do take a look at the “Smell by Date” a much more reliable way to check on the expiration of food and save a lot of food being wasted.

Maria Mercedes Riaño, who is being investigated for money laundering in the case involving the law firm Mossack Fonseca (MF), has told prosecutors details about the firm’s operations that included shielding bribes paid to Brazilian politicians in exchange for contracts from state-owned oil company Petrobras.

The judges of the Fifth and Fifteenth Circuits of the First Judicial Circuit of Panama determined that Rafael Guardia, former director of the National Assistance Program (PAN), be granted country arrest.

Until February 23, the national discussion was the situation of 30% of schools nationwide that do not have the necessary infrastructure for the beginning of the 2017 school year.

The remodeling of Park Omar will cost $5 million, $30 million less than originally announced in December by the government.

The luxury cruise ship “Star Pride” of the US cruise line Windstar Cruises, for the first time this year visited Cébaco Island, in the Pacific side of Panama, with about 150 tourists on board, informed a spokeswoman for the Tourism Authority of Panama (ATP).