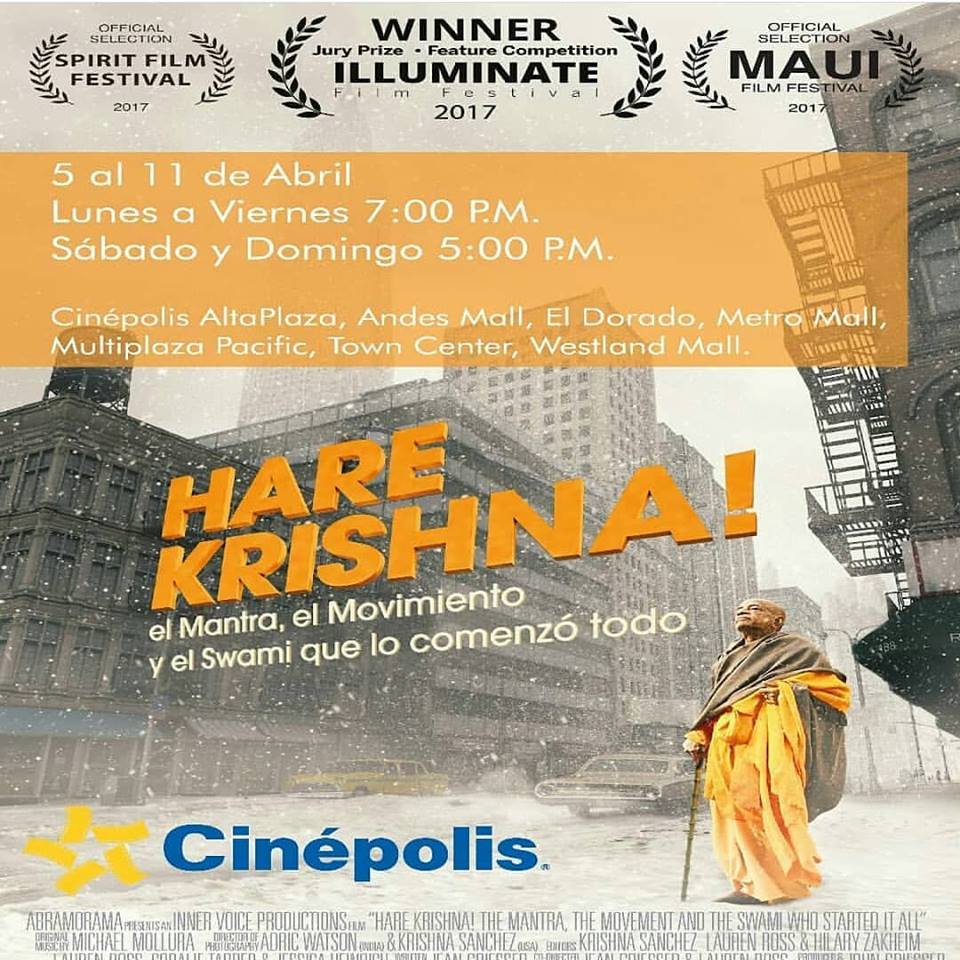 It is that time of the week to take a look at what you can see at the movies here in Panama. Also to talk about Hari Krishna “The Mantra” Andres’ guest Sanjiv Katwani.

Hare Krishna: The Mantra, The Movement and The Swami who started it all
Documentary, but also has reenactments in it. 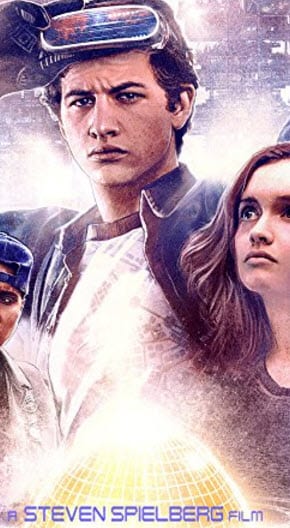 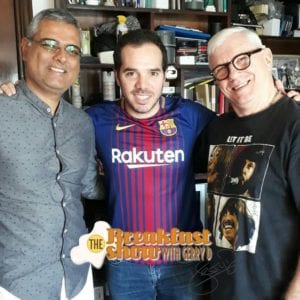 Starring: Ty Sheridan and Olivia Cooke
Plot: When the creator of a virtual reality world called the OASIS dies, he releases a video in which he challenges all OASIS users to find his Easter Egg, which will give the finder his fortune and complete control of his creation.

No Wednesday would be complete without the Canada Report from Michael.

President  Juan Carlos Varela announced that the Cabinet Council to be held yesterday would analyze the “steps to follow” for the removal from the board of directors of the Panama Canal Authority (ACP) of  Henri Mizrachi and Nicolás Corcione .

Henri Mizrachi, did not answer the questionnaire of the First Specialized Prosecutor’s Office against Organized Crime , which is investigating the alleged purchase of Editora Panamá América, SA (Epasa) with public funds in the year 2010, in the case called New Business .

Across the country are circulating several pharmaceutical products of “dubious origin”, supposedly containing antibiotics, analgesics, anti-inflammatories, antiseptics, in the form of creams, powders, gel and soaps.

A group of residents of the Seventh of September sector, in Arraiján (West Panama), protested yesterday morning, due to the lack of water. The protest took place on the road that leads to the bridge of the Americas.

The first neopanamax container vessel with a capacity of 13,100 TEUs or 20-foot-long containers arrived on Monday, April 2 at the PSA port in Rodman, located at the entrance to the Canal on the Pacific side.