Apologies no program on Monday, had to take a sick day, but back today! We take a look at how to survive conferences, conference meetings without going to sleep. 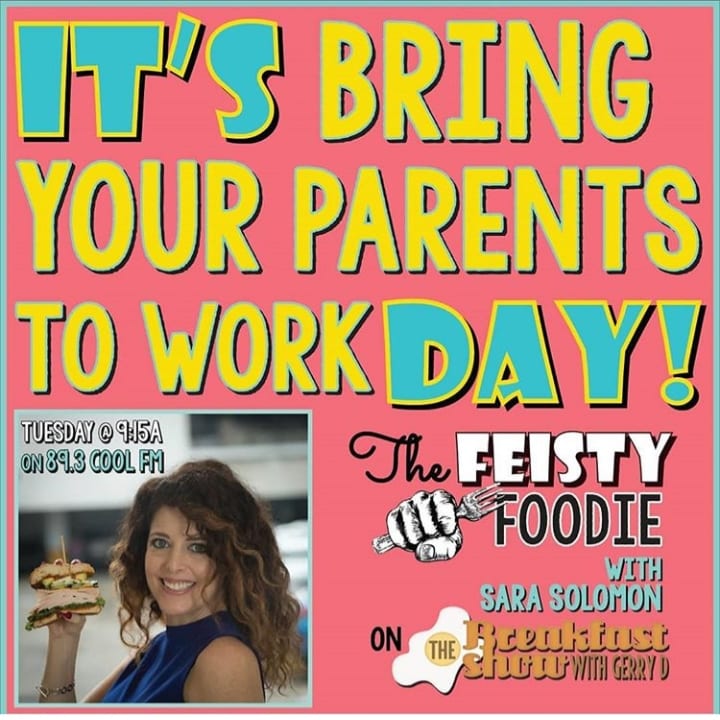 In the last hour today as it is Tuesday we have our Feisty Foodie Sara from Solomon’s Deli with us. Today is bring your parents to work day, so we have with us Sara’s mother Heather and step-father Peter. Regular visitors to Panama we chat in general about their impressions of the country where they like to go, where to eat (other than Solomon’s Deli!). 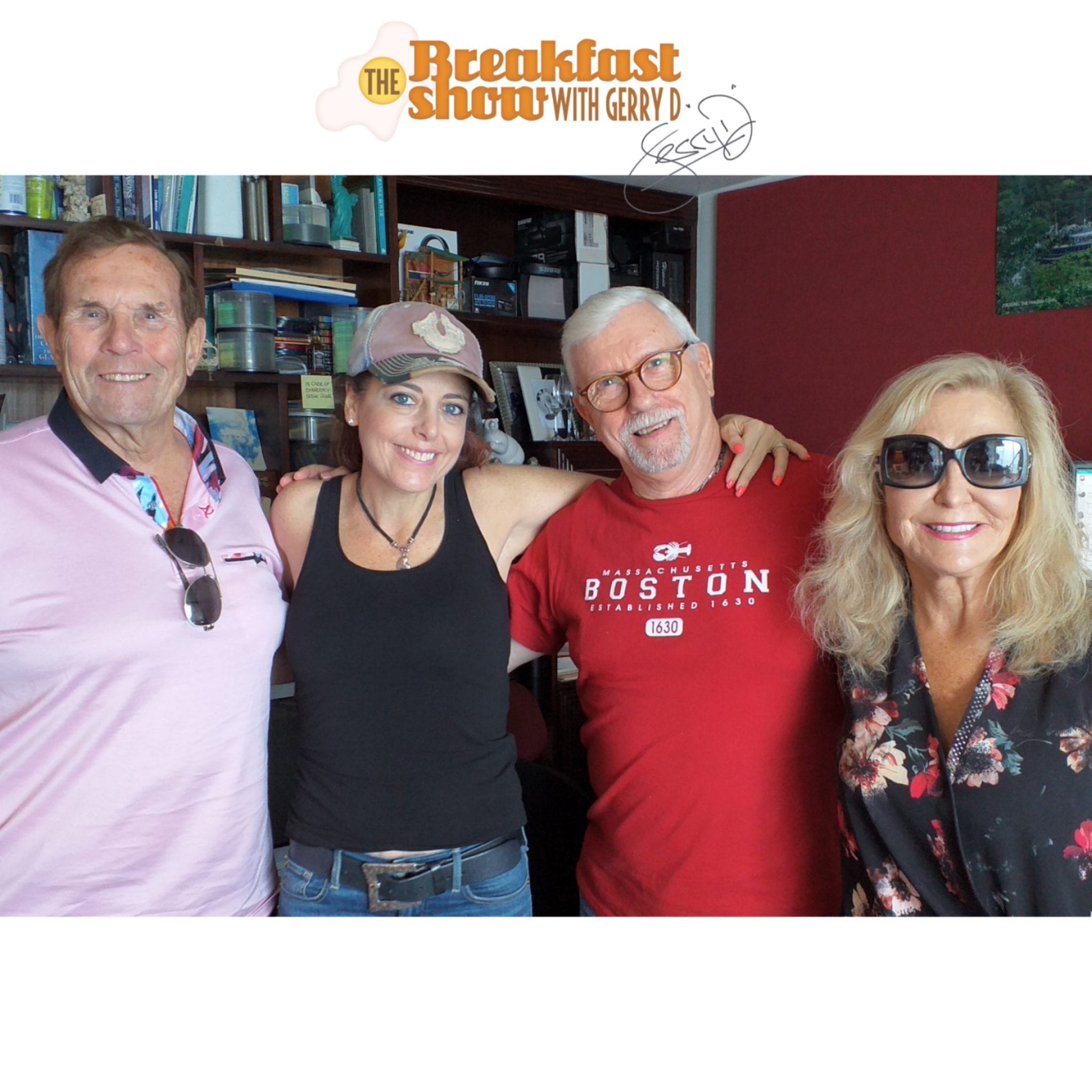 Rolando Lopez , who was the head of the National Security Council (CSN), revealed on Monday, July 22, that he has received threats, through a telephone number that, he said, he linked to former president Ricardo Martinelli.

The president of the Republic,  Laurentino Cortizo, began on Monday in the US city of New York, meetings with representatives of international banks, with the aim of reactivating the Panamanian economy.

The secretary of the Commission of Credentials of the National Assembly , Gonzalo González, said that this parliamentary body will continue today with the ratifications of the officials designated by the Executive while he highlighted the possibility that the commission declares itself in permanent session to finish as soon as possible.

The mayor of the capital,  José Luis Fábrega, informed on Monday, July 22, that he will maintain the Plate Payment and Delivery Center currently located in the Francisco Arias Paredes park, between the avenues of Cuba and Peru, diagonally to the main headquarters of the Municipality of Panama .

Three new cases of hanta virus fever were diagnosed in the province of  Los Santos this weekend.

Panama entered on Saturday July 20 the list of countries that banned the use of plastic bags.