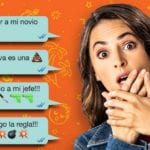 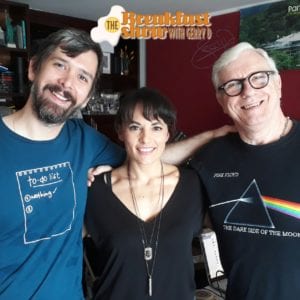 Former President of the Republic Ernesto Toro Pérez Balladare s (1994-1999) announced this Thursday, August 9, that he will seek to recover his visa to the United States, which was revoked in 1999.

The  Ministry of Health (MINSA) reported on Thursday August 9 that inspections of local food retail companies are conducted in person and not through telephone calls, as reported by merchants in the province of West Panama .

The  Panama Canal Authority (ACP) made the last concrete dewatering on the morning of this Thursday, August 9, of the third bridge over the waterway, which was described as an “important milestone” in the construction of this mega-project.

Bill 621, which stipulates increases of between 10% and 20% in the retirements of those who receive between $ 800 and $ 2,500, was described by experts on the subject as an “irresponsible” initiative.

The Panama Canal Authority (ACP)  reported that on Wednesday, August 8, an “incident” was recorded in Lake Gatun between a tugboat and a boat that was carrying waterway cable grommets. However, he did not specify the number of minor injuries.

The  Panama Metro reported that the assembly of the pedestrian crossing of the station Cincuentenario that was scheduled for this Saturday, August 11, was postponed and announced that soon they will announce the new date to carry out the works corresponding to line 2.