Friday 10th May 2019. Africa in America Week and news from Boquete. 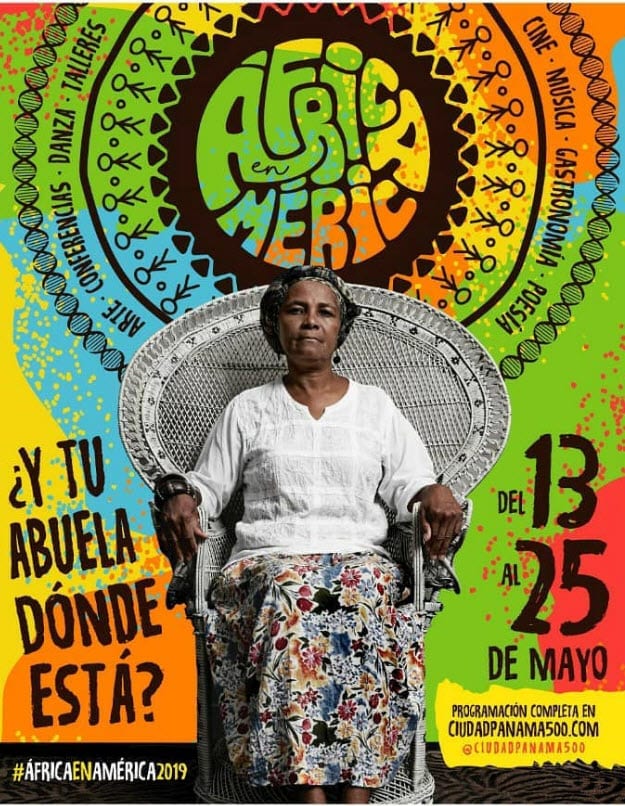 A big thank you to Alexandra Schjelderup from the Municipality and Aleksandra Ristovic from the United States Embassy. We are discussing the upcoming Africa in America week.

“In commemoration of the Month of the Black Ethnicity and the International Decade for Afro-descendants, the Mayor of Panama celebrates the Africa in America festival from May 13 to May 25, 2019, aimed at exalting and highlighting Afro culture in Panama

through the various elements that make it up, provide a time of entertainment and coexistence for all citizens, strengthen their cultural rights and empower them as bearers of the memories that enrich the city.”

In the last hour of today we take a look at Boquete life with Chris Young and Justin Isham. What to do and where to go up in the highlands of Panama.

The National Scrutiny Board (JNE) reported that the proclamation of Laurentino Cortizo as president-elect of Panama, is postponed to another date, after only having scrutinized 39 of the 40 circuital records.

Thursday, afternoon May 9, the oral trial of former President Ricardo Martinelli, resumed which will continue to review the evidence presented by the prosecution.

The Comptroller General of the Republic, Federico Humbert , and a group of engineers inspected the new passenger terminal of the Tocumen International Airport, because leaks occurred on the afternoon of this Wednesday, May 8 after the rains.

After a long negotiation session that ended after 10:00 pm on Wednesday night, Tocumen SA reached an agreement with the Union of Airport Workers of Panama(UTAP), which held a strike call at the five airports on Thursday. that manages the state corporation.

The Ministry of Agricultural Development (MIDA) declared that 266 bovine animals have died in the province of Los Santos due to the drought, while producers said they are still waiting for government aid.

Human rights officers of the Ombudsman’s Office made a tour of the facilities of lines 1 and 2 on Thursday, morning.

After several weeks of gasoline prices continuing to rise, starting this Friday, May 10 and until May 24, gasoline prices will decrease, informed the National Energy Secretariat.