Friday 11th August 2017. What, where and when with Gabriel. What not to cook in an iron skillet. 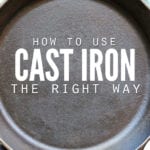 We take a rummage around the Internet this morning in the first couple of hours. One topic is regarding how to use and iron skillet. What not to cook in it! 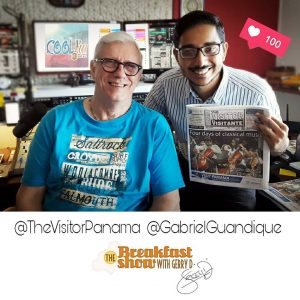 In the last hour as he does on a Friday. We are joined by Gabriel who goes through some of the things to entertain us here in Panama.

In just thirteen months, between June 2016 and 2017, the Legislative Branch spent more than $1 million on airline tickets and per diems for its officials. On average, the state invested $79,485.60 per month for their traveling.

Panameñista deputy Kathleen Levy has also challenged the rules that prohibit the use of her name in publicly purchased goods.

Yvette Barsallo Fábrega, wife of Adolfo Chichi De Obarrio, former private secretary of President Ricardo Martinelli, is part of the investigation carried out by the Anti-Corruption Office for the alleged commission of the crime of unjustified enrichment.

The Department of Pharmacy and Drugs of the Ministry of Health (Minsa), together with the association of courier companies, agreed to allow the import of up to two or three products for personal use.

President Juan Carlos Varela visited the city of Colón yesterday, after agents of the National Police (PN) and staff of the Public Ministry (MP) carried out anti-gang operations in the province.

The Electoral Tribunal (TE) has regulated the management of post-election public funds that political parties should dedicate to the exclusive training of women.

The plenary of the National Assembly approved yesterday, in the third and final debate, the bill prohibiting the use of plastic bags, and promoting those that are reusable, in commercial establishments throughout the country.