The work to adapt the campaign hospital, which will receive patients with Covid-19 in the province of West Panama, has a 90% progress.

The Budget Committee of the National Assembly approved this Thursday, December 10, a transfer for $ 54 million in favor of the Ministry of the Presidency for the payment of the digital voucher and physical vouchers of the Panama Solidario program, for the months of November and December.

The Budget Commission of the National Assembly approved this Thursday afternoon, a transfer for $ 12 million in favor of the Ministry of Health (Minsa) for the purchase of 500 thousand Sofia tests for coronavirus.

Two men were sentenced to 96 months in prison for the kidnapping of Luis José Castillo, son of former Panamanian congressman José Luis Castillo, from Chiriquí.

The head of the United States Southern Command, Craig Faller, met yesterday afternoon with the security authorities of Panama to coordinate efforts in the fight against drug trafficking and money laundering in the region, as part of the so-called Alto Security Dialogue. Level between the two countries. 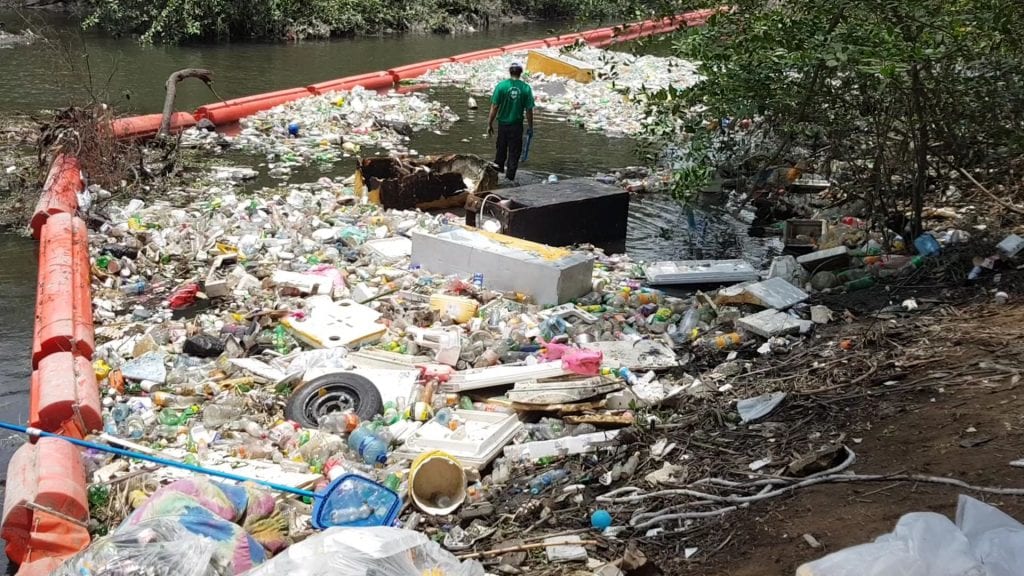 ReBoB, an anti-garbage barrier made with recyclable material, was installed on the Thursday morning, in the Tapia River (Panama City). This floating barrier – which will have a first section of 12 meters – was made with tires and more than 800 plastic bottles. It is an initiative of the Don Bosco communal board and the Marea Verde foundation, which seeks to improve the environmental health of the township, the mangroves and the Bay of Panama, this, by collecting the garbage that travels through the Tapia River.

With the aim of operating from the ports of Cristóbal and Amador between 2021 and 2022, the Lindblad Expeditions company showed its interest in operating in Panama, was announced this Thursday, by the Panama Tourism Authority (ATP).