Just a week away, Cabaret Caliente. With me this morning Producer Gale Cellucci, Producer, Director, Actor Ingrid Macartney and a man of many parts, Giancarlo Benedetti!

Also we give away a couple of tickets and we will be giving some away next week so stay tuned. 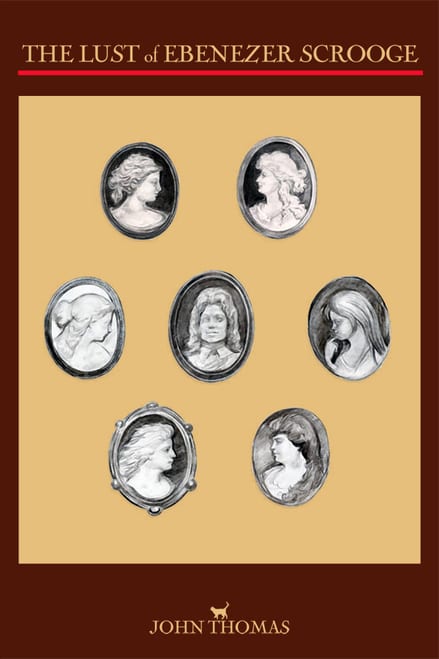 In the last hour today a TBS welcome to Poet and Author John Thomas. What is interesting is the direction that John has taken in looking into and bringing to life two of the

characters of the Charles Dickens story “A Christmas Carol” Jacob Marley and Ebenezer Scrooge. Check them out on Amazon.

The plenum of the  Supreme Court (CSJ) said on May 10, 2018 upheld the arrest of former Minister of Economy and Finance  Frank De Lima , but he replaced the injunction to being barred from leaving the country and ordered the National Police to release him from custody.

The  Democratic Revolutionary Party (PRD) and  Democratic Change (CD) ratified their “political alliance” yesterday afternoon, after meeting in the Diamante room of the El Panama hotel.

On Thursday, May 10, President  Juan Carlos Varela requested the leadership of  the Single Trade Union of Construction Workers and the like (Suntracs) that, if they do not reach an agreement with the Panamanian Construction Chamber (Capac) this weekend, they should proceed to invoke arbitration with the aim of lifting the strike decreed on April 18.

The Judicial Body informed that yesterday, a judge of guarantees validated a penalty agreement between the prosecution and Milagros Lay, for the crime of fraud.

The  Electoral Tribunal (TE) reported on Thursday May 10 that a total of 7 thousand 613 Panamanian voters requested this year, via the Internet, their registration in the Register of Resident Voters Abroad (RERE) to vote for the office of president of the Republic in the elections of May 5, 2019.

The Transit and Ground Transportation Authority (ATTT) informed that the driver of the (taxi) 8T 13920 was recognized as irresponsibly obstructing the passage to a fire engine of the Benemérito Fire Department of the Republic of Panama, action that was disclosed in a video that circulates on social networks.

Two years after being arrested at the request of the US authorities, the businessman Nidal Waked is about to return to Panamanian soil from the United States after being included in the Clinton list, accused of bank fraud and money laundering in the American system.