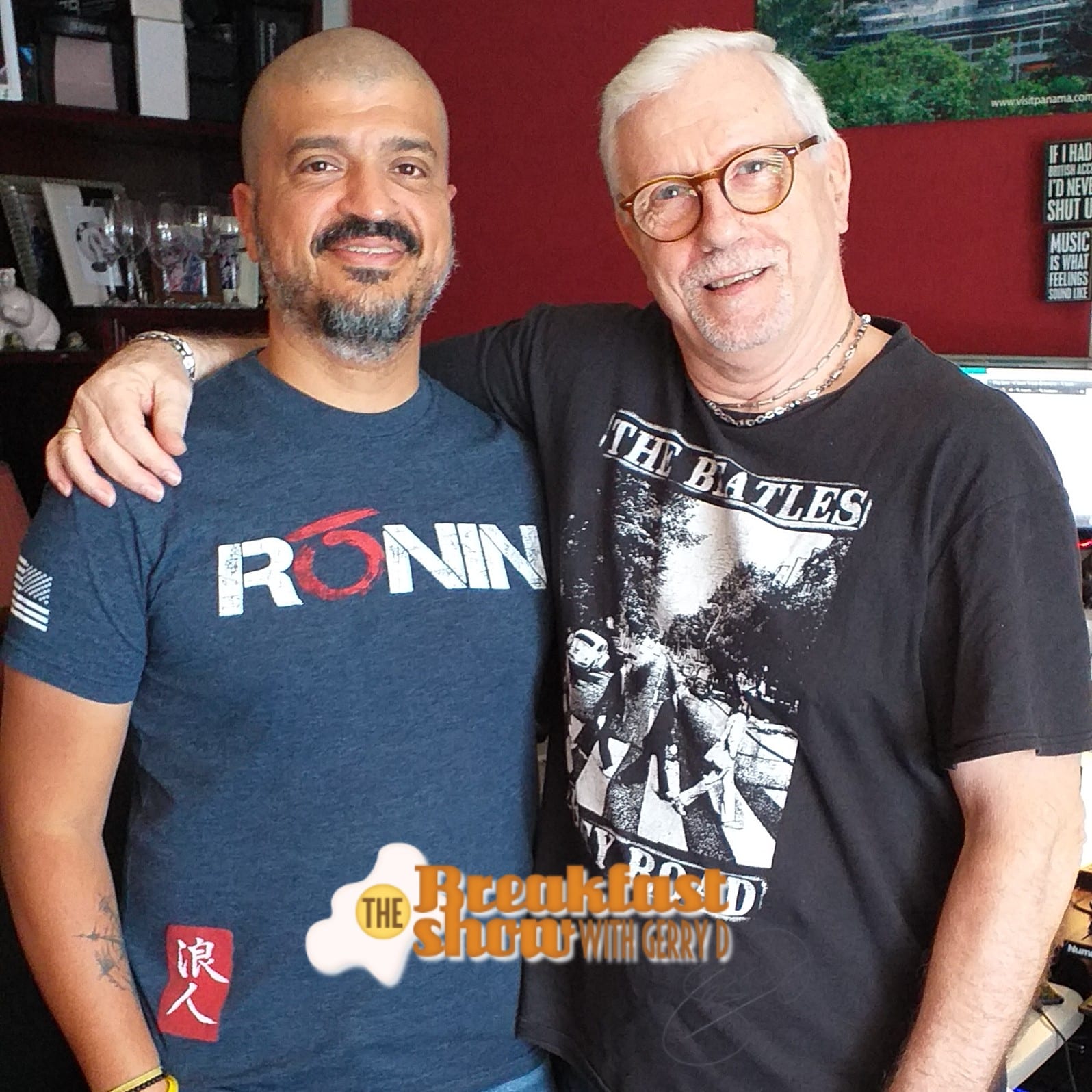 This morning an interesting discussion with Eduardo Sarmiento. Turning the Cuidad Saber  (City of Knowledge) into a smart city. All starting with the telecommunications infrastructure and working up to a city that maintains itself and adapts to changing environmental and human interaction.

What, where and when. It is that time to take a look with our very own Yazmin, plenty happening in the weeks to come so check it out in the last hour today.

The Court of Appeals of the First Judicial District revoked the benefit of community work in favor of Raúl De Saint Malo García, so he must serve his sentence of 60 months in prison for money laundering.

Alfredo Castillero Hoyos  went on Thursday morning, to the headquarters of the  Ombudsman’s Office to handover, after he was dismissed as the ombudsman by the plenary session of the National Assembly .

Maribel Coco , deputy Ombudsman, assumed the position of temporary defender, one day after the  National Assembly dismissed Alfredo Castillero Hoyos  from the post.

A cut of 69 million dollars was made by the  Ministry of Economy and Finance (MEF) to the budget presented by the  Panamanian Sports Institute (Pandeportes) for fiscal year 2020.

The plenary session of the  National Assembly approved in the third debate the Bill No. 076 that establishes and regulates teleworking in the Republic of Panama.