The Ministry of Health (Minsa) reported that 673 new cases of coronavirus were reported by this Thursday, September 10, which raises the total number of 99,715 people who have been infected since the first cases were reported in the country six months ago. To date, 5,075 tests have been applied, for a percentage of positivity of 13%, the ministry highlighted in its report.

A report from the Pan American Health Organization (PAHO) indicates that Panama is currently leaving the peak of the Covid-19 pandemic behind and entering a phase of deceleration of infections.

Former President Ricardo Martinelli (2009-2014) asked the Public Ministry to summon “all the people” linked to the Odebrecht bribery case, “so that Panamanians know the whole truth.” But when the Special Anti-Corruption Prosecutor’s Office has summoned Martinelli – twice, at least – to an investigation, he has shown certificates of medical incapacity, the last one, valid for 60 days.

The budget hearings in the permanent Budget Commission of the National Assembly will be reactivated next Monday, September 14, after they were suspended when it was learned that PRD deputy Raúl Pineda tested positive for Covid-19 , reported Benicio Robinson, president of the commission. 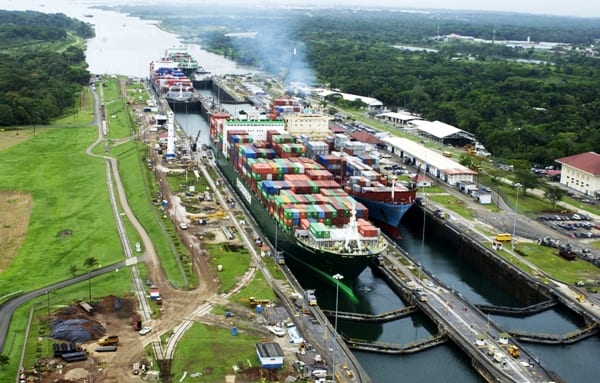 The president of the National Assembly , PRD Deputy Marcos Castillero , presented this Thursday, September 10, a bill that seeks to change the name of the third set of locks of the Panama Canal to “General Omar Torrijos Herrera and President Jimmy Carter.”

The Second Criminal Chamber of the Supreme Court of Justice did not admit an appeal from the defense of the former Minister of Public Security, José Raúl Mulino , who was seeking the final file of the radar case.

The National Charity Lottery reported this Thursday, September 10, that all the adjustments are being carried out for the resumption of activities and on Sunday, October 18, the first draw will be held after the suspension due to the pandemic.