Friday 12th January 2017. California Kitchen, you, me and the music. 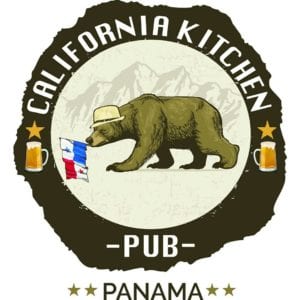 Tom and Reggie pop in after 8am to chat about their new menu, karaoke and Salsa! Apart from that we take a rummage around the Internet for some interesting facts yet silly facts.

The National Directory of the Panameñista Party decided, on Wednesday night, to instruct its caucus in the National Assembly to promote the debate and approval of the law of non-prescription of criminal action in cases of corruption.

The Public Ministry reported yesterday the finding by the Prosecutor’s Office of Homicide/Femicide, with regard to the weapon allegedly used in the homicide that occurred in a cafeteria in Punta Pacifica, on January 4.

Representatives of environmental agencies issued yesterday, at a press conference, their negative vote to the approval of a public use plan of the Coiba National Park, in the province of Veraguas. 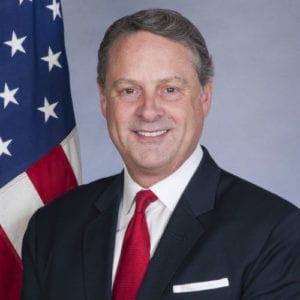 The United States Ambassador to Panama, John Feeley, announced yesterday, his decision to retire due to personal reasons. The decision was advised through an official statement from the United States Embassy.

The Transit and Ground Transportation Authority (ATTT) announced yesterday, that they “will exercise control” over “refrigerator” type buses that circulate without a certificate of operations on the routes of Don Bosco, Versalles, Tocumen, 24 de Diciembre and Las Mañanitas.

The National Police of Panama has since yesterday  obtained “taser” guns that will be used to neutralize drivers who physically attack the traffic agents before an infraction.

The National Institute of Culture (INAC), through the Department of Letters of the National Publications Office, presented at a press conference the bases of its literary competitions for this year 2018.