In the epidemiological report of the health authorities it was revealed this Thursday, June 11, that 697 cases of the Covid-19 disease were detected in the country.Israel Cedeño, director of the Metropolitan Health Region of the Ministry of Health, said that 2,223 new tests were carried out this Thursday to detect the virus.

President Laurentino Cortizo reported yesterday afternoon through his official Twitter account, that the solidarity bonus will be $ 100 from July 1.

The Traffic and Land Transportation Authority (ATTT) suspended this Thursday, June 11, the circulation limitations on public transport, except for the provinces of Panama and West Panama where the restriction remains.

The authorities of the Metropolitan Region of Health lifted on Thursday, June 11, the sanitary fence that they had imposed, on April 17, in the community of Koskuna , corregimiento of Veracruz, district of Arraiján in Western Panama, 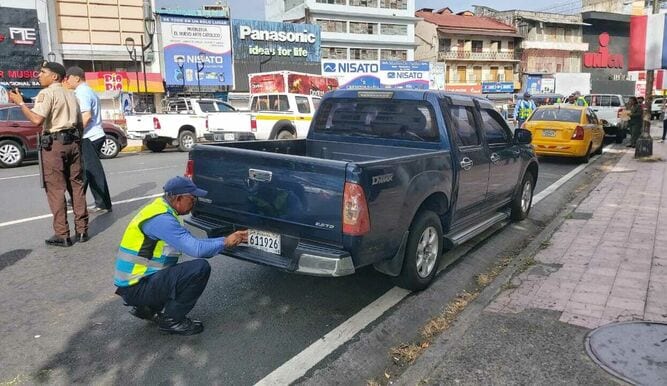 A new action against the curfew ordered by the Executive arrived at the Supreme Court of Justice , in the midst of the coronavirus pandemic .

The Traffic and Land Transport Authority (ATTT) extended until Friday, July 31, the suspension of the application of the infraction for circulating with expired license plate.

The Inter-American Press Association (IAPA) noted the judicial order of the judge of guarantees Elkis Martínez to prohibit the newspaper La Prensa from publishing images of the lawyer Janio Lescure , who cannot be investigated as a “serious antecedent” for press freedom .

The independence and the development of judicial investigations could be at stake, as a result of the appointment of a martinellista as superior prosecutor of the Public Ministry (MP), an entity that must attend at least six cases that are linked to the former President of the Republic, Ricardo Martinelli.