The epidemiological report of the Ministry of Health (Minsa) this Thursday, presents good indicators by noting that in the last 24 hours there have been no deaths from Covid-19 and the number of the effective reproduction (Rt) of the virus is of 0.86. The report indicates that the total number of deaths continues at 7,338 deaths as no deaths were reported, yesterday, while 99 new infections were registered and the accumulated number of cases increased to 474,002. To detect the new cases, 3,520 tests were applied for a positivity of 2.8%. There are 1,582 active chases, of which 1,451 are in home isolation and 131 hospitalized. Those who remain in home isolation are divided into 1,374 at home and 77 in hospital hotels. Meanwhile, there are 103 hospitalized in wards and 28 in intensive care units. The report reveals that for 14 consecutive weeks the number of recovered from the disease exceeds the number of positive cases. Regarding the Rt, number this week it is at 0.86, which is a good indicator, since the one recommended by the World Health Organization is below 1.00.

Starting yesterday, the Ministry of Health (Minsa) resumes its vaccination strategy against Covid-19, with the application of booster doses to a population of 49,717 people over 55 years of age. The application of the booster dose will be carried out in circuits 8-1, Arraiján district, and 8-10, in eastern Panama. In addition, the first dose will be placed under the sweep mode, from the age of 12, on the 12-2 circuit, in the Ngäbe Buglé region. The Minsa reported that, for 4 days, in the 8-1 circuit, 21 vaccination posts will operate in 7 schools, with a summoned population of 24,100 people over 55 years of age, while in 8-10, 17 vaccination posts will be enabled. vaccination in 6 schools, with a population to be inoculated of 25 thousand 617 people in the same age range.

The fiscal deficit of the non-financial public sector rose to $ 4,028.7 million at the end of the third quarter of the year, a figure that represents an increase of $ 174.1 million compared to the deficit registered during the same period of the previous year and is equivalent to 6.91% of gross domestic product ( GDP ) projected for the end of the year. According to information from the Ministry of Economy and Finance , total revenues were $ 7,654.6 million, with a growth of $ 1,451.5 million or 23.4%, driven by higher levels of activity as restrictions on mobility and the economy were lifted.

The Foundation for the Development of Citizen Freedom , the Panamanian chapter of Transparency International, deplored the decision announced this week to absolve the former President of the Republic Ricardo Martinelli of the alleged commission of the crimes of interception of telecommunications, monitoring, persecution and surveillance without judicial authorization. “The justifications given by the judges show a limited and inconvenient understanding of the responsibilities of the officials and the evaluation of the evidence,” the organization said in a statement. The foundation recalled that former President Martinelli (2009-2014) signed multiple out-of-court agreements with victims and “today two lower-ranking officials are serving sentences for the same crime.” They are Alejandro Garuz and Gustavo Pérez, who were directors of the National Security Council (CSN) in the Martinelli government . Each was sentenced to 60 months in prison.

High-level delegates from the International Organization for Migration (IOM) finished their tour of Panama, particularly in the province of Darién, one of the points on the continent where the regional migration crisis takes on dramatic nuances with the transit of some 125 thousand people so far this year. The visit took place a few weeks after the United Nations body warned the international community that $ 74.7 million is required to face the critical regional situation of migrants seeking to make their way from South America to reach, mainly, the United States. . 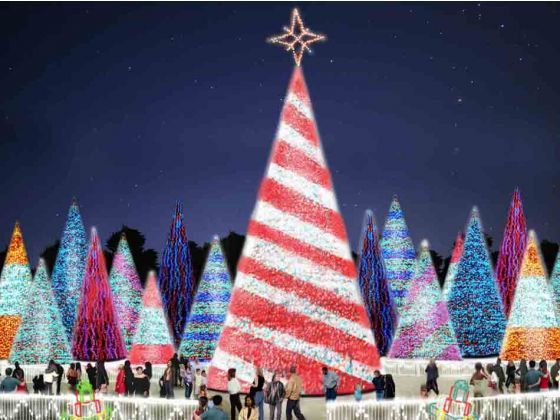 The mayor of the district of Panama, José Luis Fábrega , canceled the direct contract for $ 2.5 million in favor of the company Disaroca Group, SA, to be in charge of the Christmas lighting of the city this 2021. Fábrega, in a municipal resolution of November 1, explained that the National Economic Council (CENA) issued some observations on the “exceptional procedure” contract. The Mayor’s Office of Panama made the corresponding revisions mentioned by CENA and considered that “improvements in form and substance are warranted.” On November 2, during the ceremonial acts for the Day of the Dead, Deputy Mayor Judy Meana assured that there will be Christmas lights this year. “We want to keep the spirit of Christmas,” she said at the time.

With the outstanding participation of a Panamanian representative, the FIA ​​F4 NACAM Championship was held on November 7 at the Formula 1 (F1) Mexican Grand Prix. And it is that in this category specifically for the development for young drivers, that Valentino Mini (15 years old) obtained the third position.

The Chirican athlete Jorge Enrique Castelblanco revealed that for the year 2022 he will aim for the World Championship in Oregon, United States, which will represent his maximum appointment, while at the moment he is focused on what will be his fourth participation in the Panama City International Marathon, which will be will run on November 28. The 18th edition of the World Athletics Championships will be held between July 15 and 24 of next year on US soil, for which the Panamanian hopes to reach the top of his preparation. 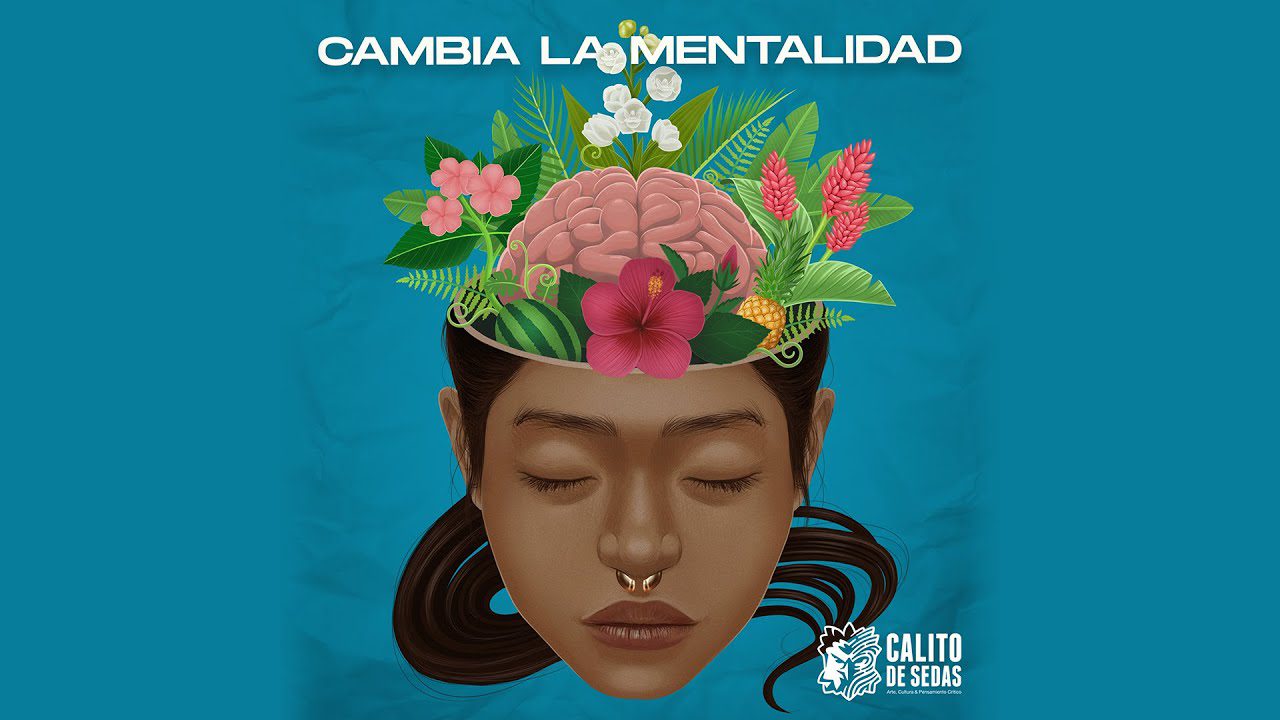 The singer Calito de Sedas exercises a sounded social criticism through his most recent musical single Cambia la mentalidad, in which he makes a strong call to social conscience and, above all, advocates a change in the educational system that results in a better future for the country. This musical theme also marks the beginning of de Sedas as a soloist, since for six years he served as a singer, composer and administrator of the band MecániK Informal, with which had great national success and even managed to perform at the festival of music from Glastonbury, UK, in 2017.