Friday 13th December 2019. Tourism with Panama Good Times and Yazmin’s “What, where and when” 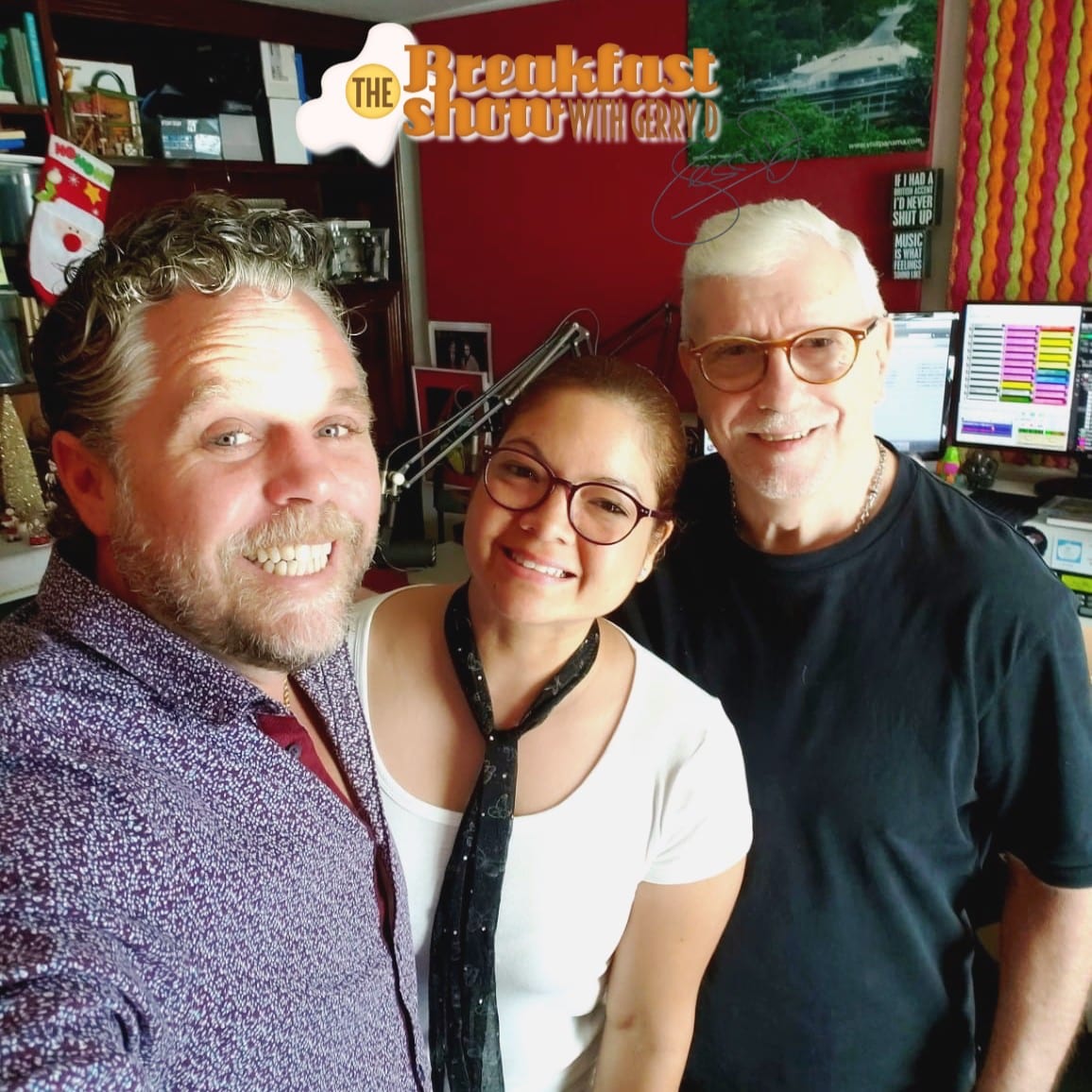 Austin Hess from the Panama Good Times app and newspaper is with us this morning. Austin has been traveling around the country and today we take a look at Panama’s tourism industry and what the government and the private sector is doing to help develop this important business in Panama.

As is the norm now on a Friday in the last hour our very own Yazmin takes a look at “What, where and when” in Panama. Needless to say plenty happening as we make our way up to Christmas.

Elsa Fernández , general director of the National Authority for Transparency and Access to Information (Antai), said on Thursday morning, that the institution she directs will analyze the resolution of the National Charity Lottery that protects confidential Information about lottery ticket holders.

The Board of Directors of the Panama Canal approved this Thursday, to make direct contributions to the State for $ 1,786 million, which correspond to the surpluses and rights per ton of traffic for fiscal year 2019.

The Public Ministry will have one more year to continue investigating alleged cost overruns in the project to expand the Cinquntenairio, at the point of the Monumental Complex of Panama la Vieja.

Judge Harry Díaz, judge of guarantees of the case followed by the PRD deputy Arquesio Arias for the alleged commission of the crimes of carnal rape and libidinous acts, validated a series of digital and documentary evidence presented by the prosecutor of the process, Olmedo Arrocha .

After a dispute of more than 10 years, the National Directorate of Free Competition of the Authority for Consumer Protection and Defense of Competition (Acodeco) fined the Panama Refinery $ 250,000 due to “monopolistic practice”.

The Panamanian Food Safety Authority (Aupsa) reported that on Wednesday, December 11, a shipment of pears infected with “ Cydia pomonella , popularly known as the worm of pears and apples” was detected in a container from China .

Images captured by various photographers, who took to the streets on December 20, 1989 to witness the military invasion by the United States of Panama, have been exhibited since December 12 at the Ernesto J. Castillero National Library.