Friday 13th January 2017. Wine scoring and the happenings in “The Visitor”

One of my favorite times in the month, that is when I get the chance to learn a bit more about and to taste some great wines. All thanks to our regular guest on the program, wine sommelier Capt M (Carlos Mata). Today it is all about the scoring of wines, the process and the criteria. 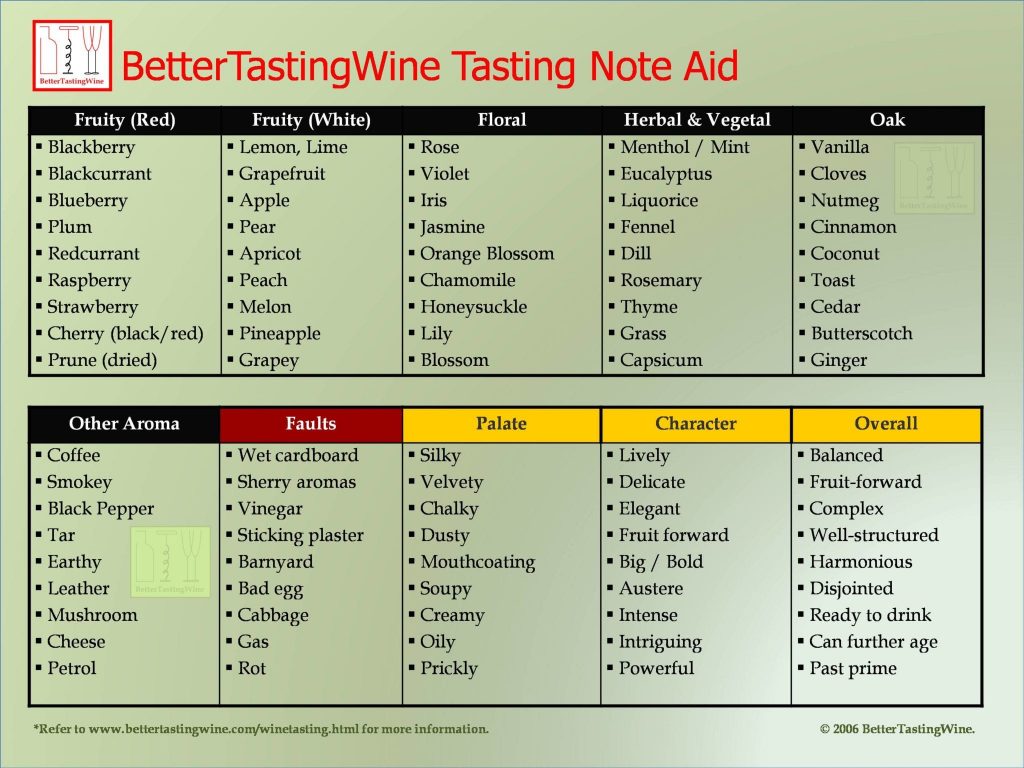 The construction company Odebrecht promised to refund $59 million to Panama, equivalent to the bribes that the Brazilian company admitted to having paid to Panamanian officials between 2009 and 2014.

Housing Minister Mario Etchelecu said yesterday that his entity will not grant any more contracts to the Odebrecht group unless the company “makes peace with justice” and “purges its sins.”

On Tuesday, January 10, the Board of Directors of the Social Security Fund (CSS) began the process of selecting the next director of the institution, after the resignation on December 31 of Estivenson Girón.

Trade Minister Augusto Arosemena announced that the government has suspended the $30 million purchase from the Colombian Navy of two patrol vessels.

After a year of receiving the proposal for electoral reforms in the National Assembly, there is still no definitive agreement that allows the initiative to be discussed in the full legislative.

Staff of the Ministry of Economy and Finance replaced yesterday morning the Panamanian Flag that waves over Cerro Ancón.