In the epidemiological report of the Ministry of Health (Minsa) of this Thursday, November 12, it is detailed that in the last 24 hours 7 new deaths were reported due to Covid-19.   While this Thursday 887 new positive cases of infected people were detected, for a cumulative total of 143,352.  7,093 tests were applied to detect the infection for a percentage of positivity of 12.5%.

The Minister of Health, Luis Francisco Sucre, together with directors of the Panama Metro and Mi Bus recommend to the population the use of face screens as a complementary barrier against Covid-19 during a press conference held on Thursday.

Between October 12 and November 10, at the swab stations installed at the Tocumen International Airport, at least 173 travelers with Covid-19 have been detected , according to a report from the Ministry of Health (Minsa).

The Comptroller General of the Republic reported, this Thursday, November 12, that it will carry out an internal investigation into a controversial video that circulates on social networks. 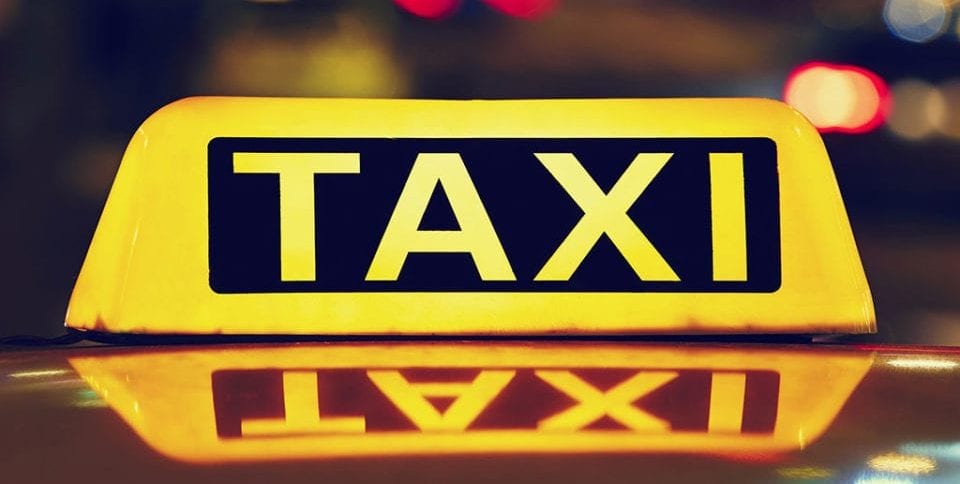 After a meeting with the authorities, the taxi drivers accepted, on the afternoon of this Thursday, November 12, a new circulation plan due to the Covid-19 pandemic . In a statement, the Land Transit and Transportation Authority (ATTT) detailed that now taxis – whose plates end in 0, 2, 4, 6 and 8 – will be able to circulate on Mondays and Wednesdays. While vehicles with license plates ending in 1, 3, 5, 7 and 9 may circulate on Tuesdays and Thursdays. Meanwhile, on Friday, Saturday and Sunday taxis may circulate regardless of the termination of their plates.

High tension was evident at the session of the Budget Commission of the National Assembly, an instance that behind the back of the citizens on Wednesday approved the extraordinary credit of $ 22.8 million for form 002. They did so after a recess, and at a time when they interrupted the live broadcast of the television channel.   Just when the discussion began and in the presence of the president of the assembly, Marcos Castillero , the television channel and the webcast did not show what was happening inside the Nodier Miranda room, headquarters of the commission. Only colorful commercials appeared on the screen over and over again. 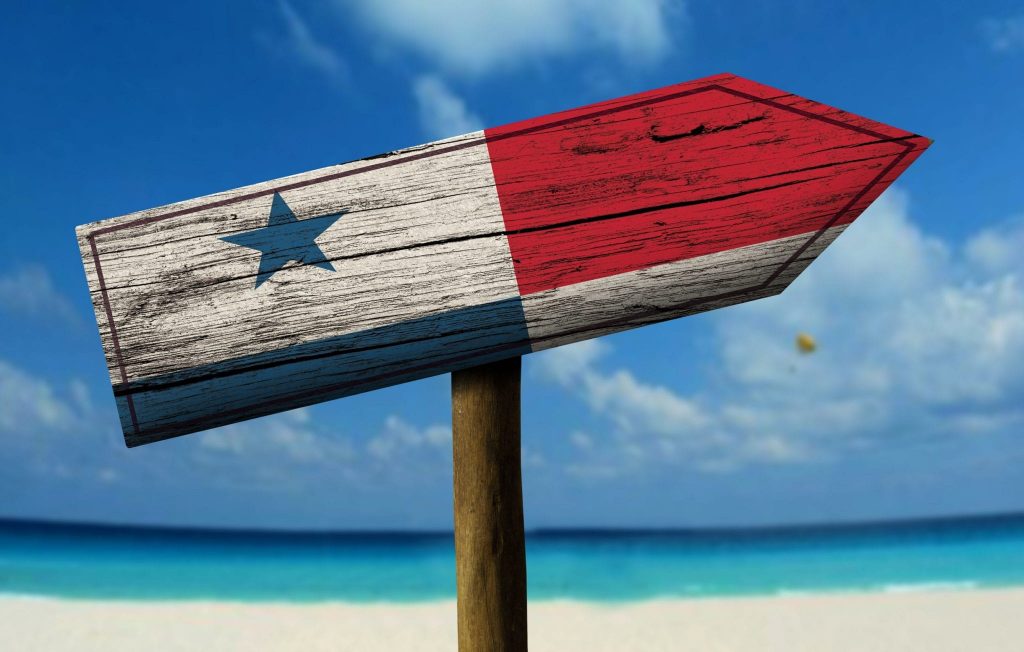 “The hiring of the general director of the International Promotion Fund is in its final stage and the Board of Directors will only address technical criteria to make its final decision.”

The National Civil Protection System (Sinaproc) declared an alert in the provinces of Coclé, Herrera, Los Santos, West Panama, Panama, Colón, Darién and the Guna Yala region. This, as a preventive measure due to the increase in rainfall and windy conditions, in the coming days.