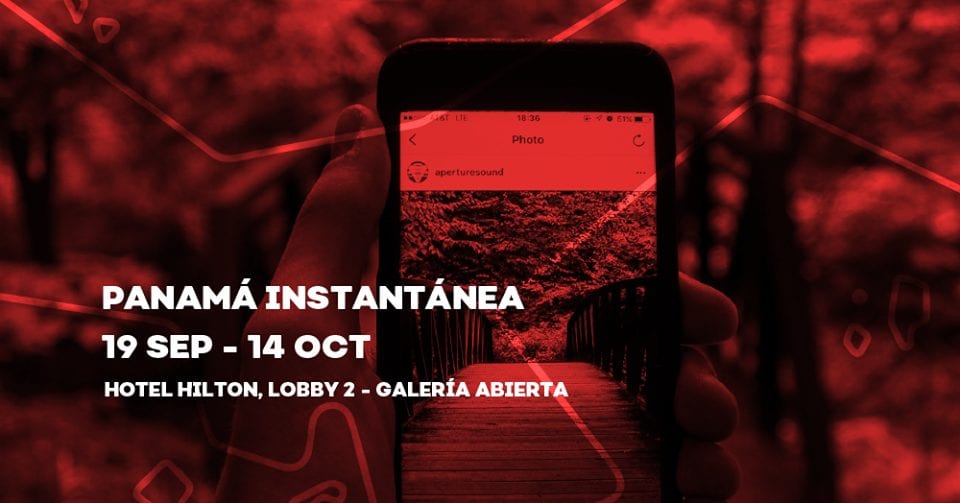 It may be Friday the 13th but a lucky day for TBS. Some great guests and it is photography orientated. In the second hour we have Walter Hurtado talking about an exhibition that is finishing over the weekend “Instantanea” which is at the Hilton hotel. 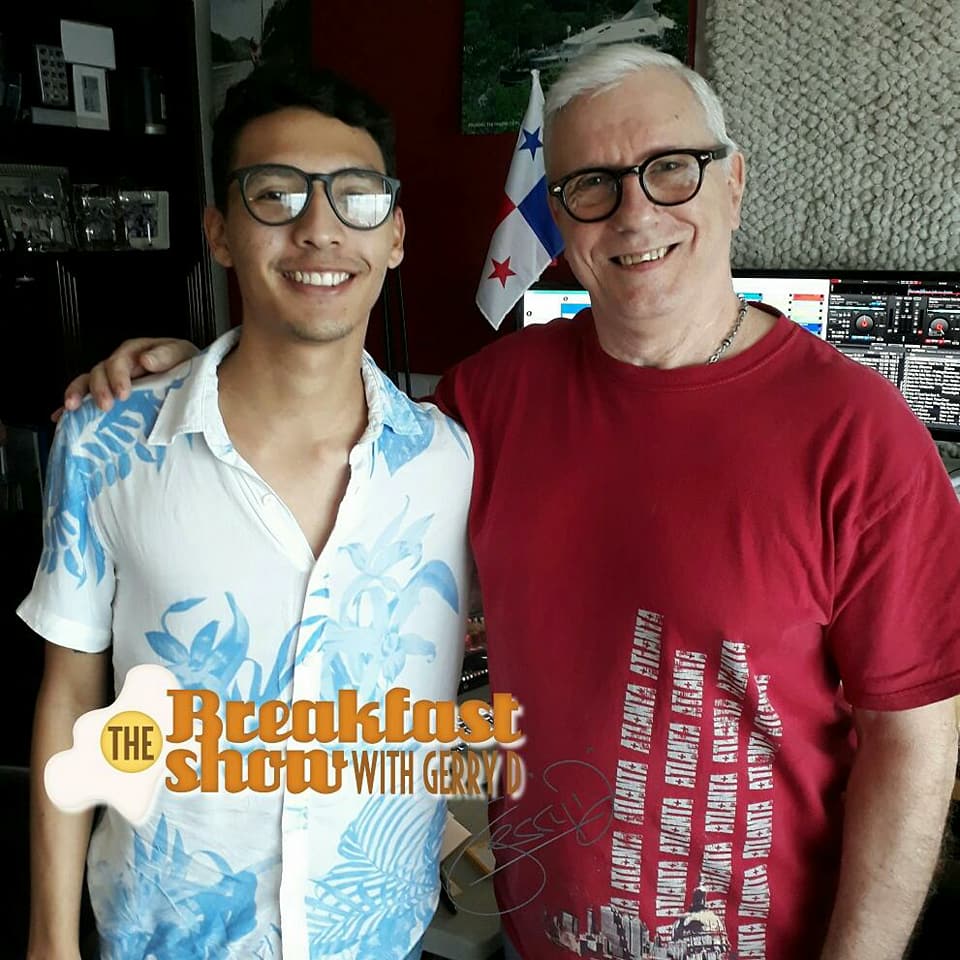 In the last hour today, husband and wife Iraida Icaza and Lutz Becker. Iraida has currently an exhibition at the MAC Panama it is called “Y el Museo Olvidado.” In Casco Antiguo you can catch photographs from the German photographer Karl Blossfeldt curated by Lutz. Find out a bit about their careers and the work that has gone into these amazing exhibitions. 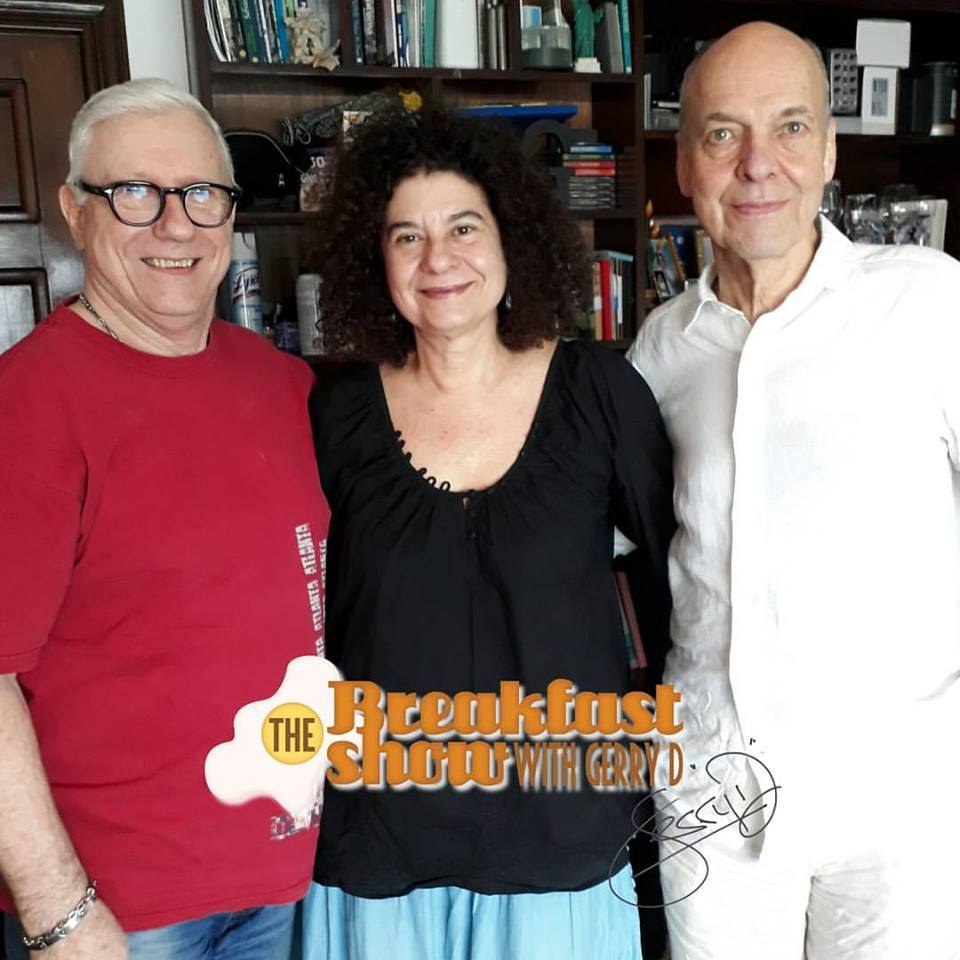 The National Assembly introduced Bill No. 091, which suggests increasing penalties for sexual crimes in the country.

A little more than two weeks before the current regular session of the National Assembly concludes, there is no indication that the Executive has begun the selection and appointment process of the Supreme Court Justices who must be in their posts by the beginning of 2018.

This week, the decision of the Committee on Trade and Economic Affairs of the National Assembly to approve in first debate bill No. 567, generated widespread rejection.

A total of 2,934 foreigners will be deported or will return to their country of origin voluntarily.

Some 27,000 medical appointments were missed, including scheduled surgeries, due to the day off declared by the celebration of Panama’s pass to the 2018 World Cup.

Víctor Montagliani, president of the Confederation of North, Central American and Caribbean Football (CONCACAF), congratulated the Panamanian Football Federation (FEPAFUT), through a note sent to its president Pedro Chaluja, for its classification to the FIFA World Cup, Russia 2018.

The First Superior Court of Justice did not admit a protection of constitutional guarantees presented by the former minister of Social Development, Guillermo Ferrufino, and Martha Elyna Herrera Marcos, in the process advanced by the alleged commission of the crime of unjustified enrichment.

The deputy for the Democratic Revolutionary Party (PRD) Javier Ortega presented yesterday before the Committee on Education Culture and Sport the draft bill that declares ‘pindin’ as “typical music of the Republic of Panama.”