Friday 14th December 2018. The USA embassy One Beat program and what is happening in Panama. 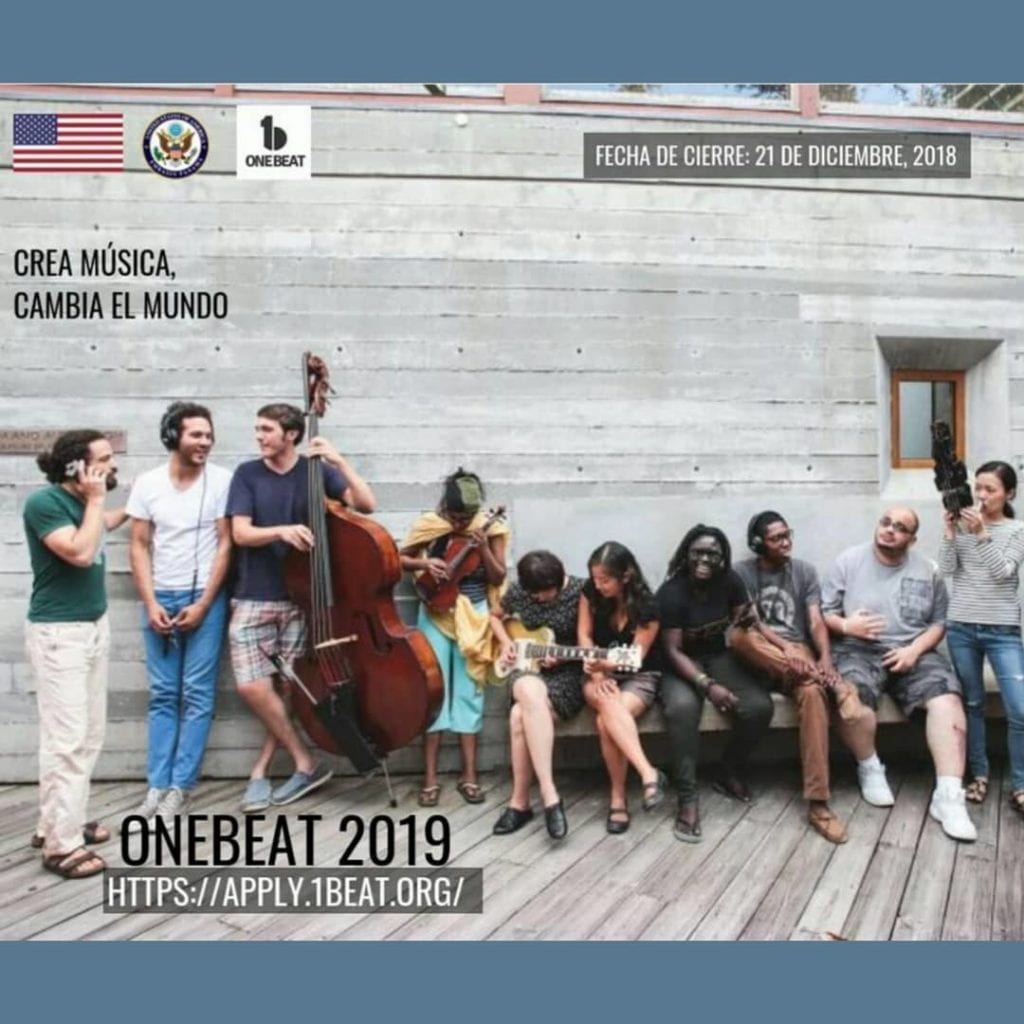 In the second hour of the program today we chat with Aleksandra RIstovic from the USA embassy Cultural Dept. We talk about the various cultural exchange programs including the “One Beat” program for music and the Chef Competition program or those that are culinary minded. 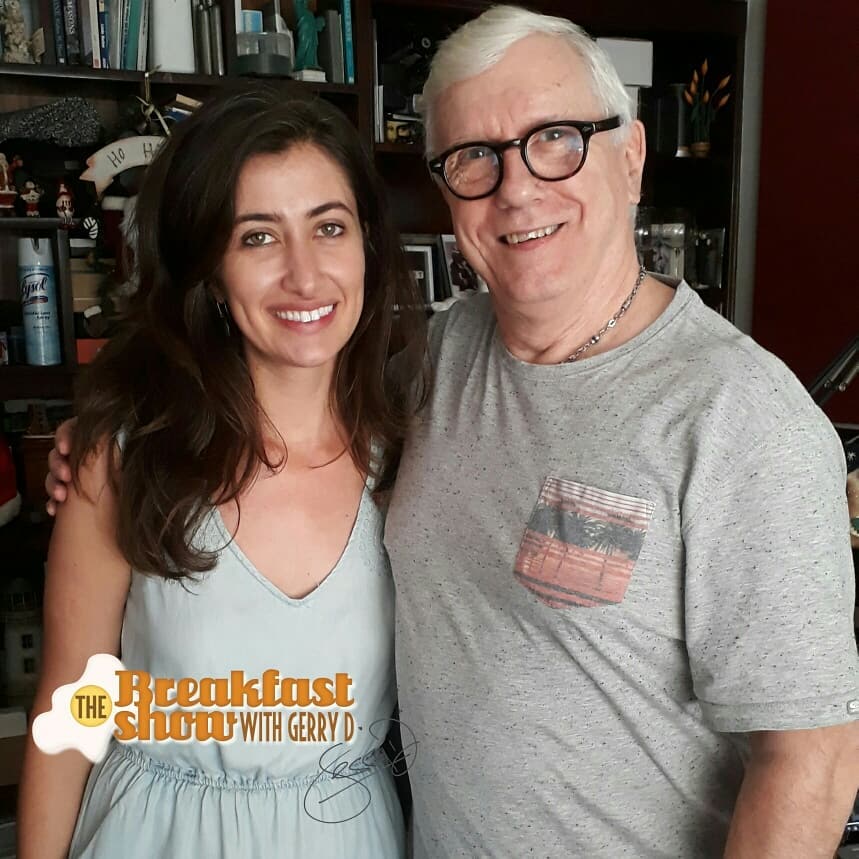 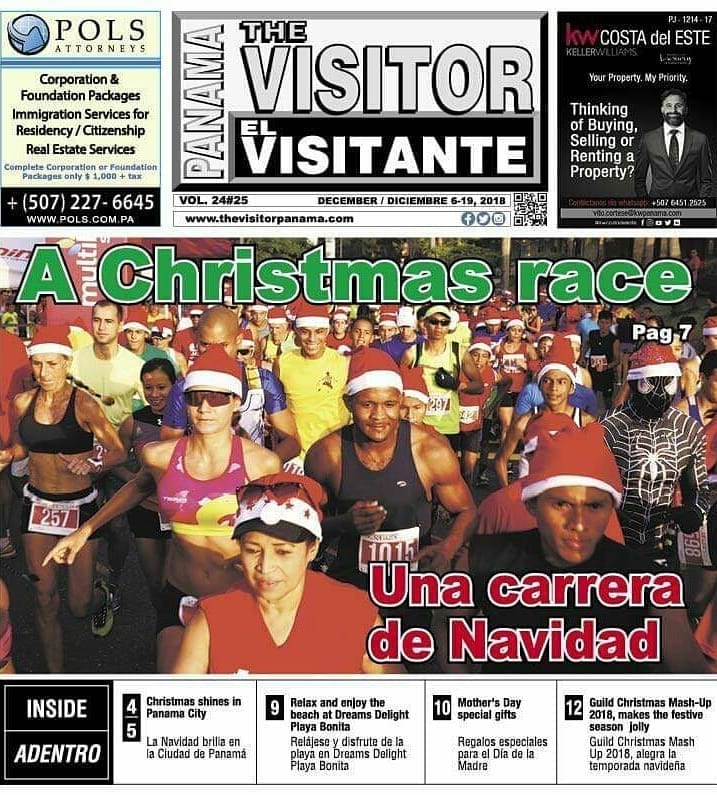 In the last hour Yazmin together with Nilka from The Visitor newspaper take a look at some of the activities that are taking place over the coming days. 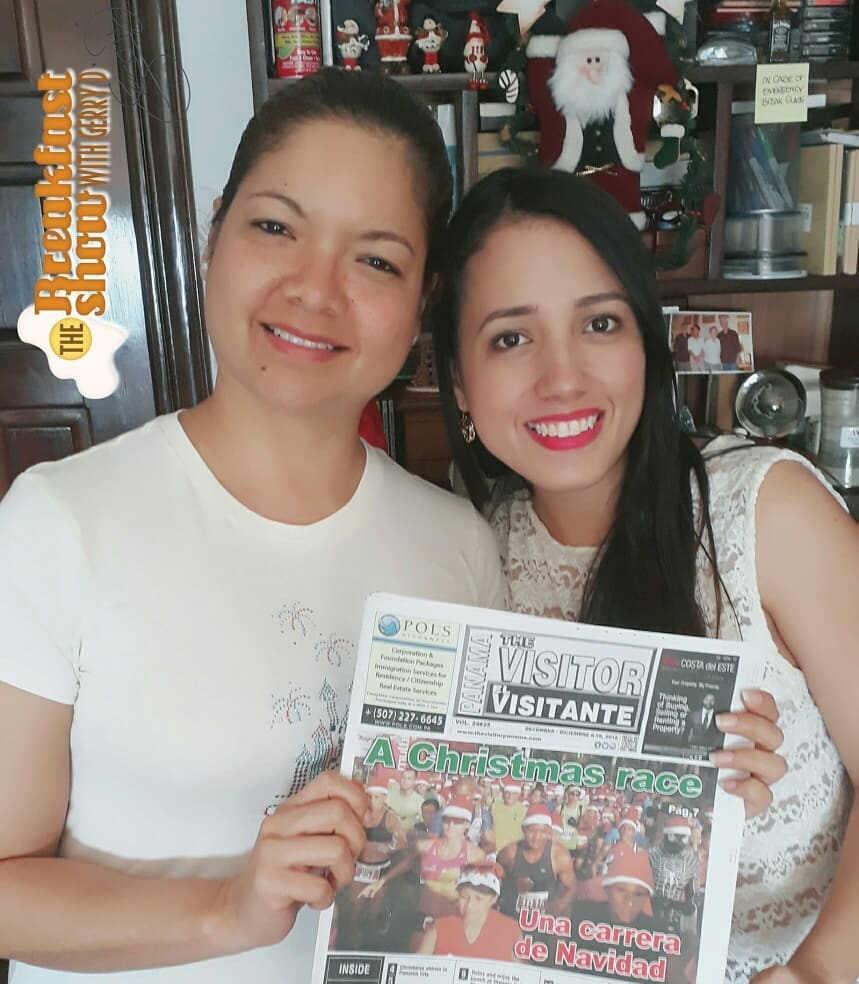 The  Panama Canal Authority will contribute $ 703 million dollars to the State, a record figure.

Shares of Spanish construction company  Sacyr fell more than 14% in the first hours of trading on the Madrid Stock Exchange, after the International Chamber of Commerce, based in Miami (United States), decided that the group should return to Panama, 355 million dollars for the advances it received to build the Canal expansion.

The Procurator of the Nation, Kenia Porcell , addressed this Wednesday December 12 a note to the (interim)  presiding magistrate Hernán De León, to solve several “questions” about the trial of former President Ricardo Martinelli, the jurisdiction of which was passed down to the Court of Judgment of the Accusatory Penal System (SPA).

A hundred cattlemen from the province of Herrera, Los Santos and Veraguas agreed on Wednesday night to support the demonstration called for next December 18 in Divisa.

A ruling of the Supreme Court of Justice declared unconstitutional Articles 2 and 5 of Bill 10 reforming Law 45 of 2007 on consumer protection, and which obliged commercial establishments to provide Free parking for a period of three hours.