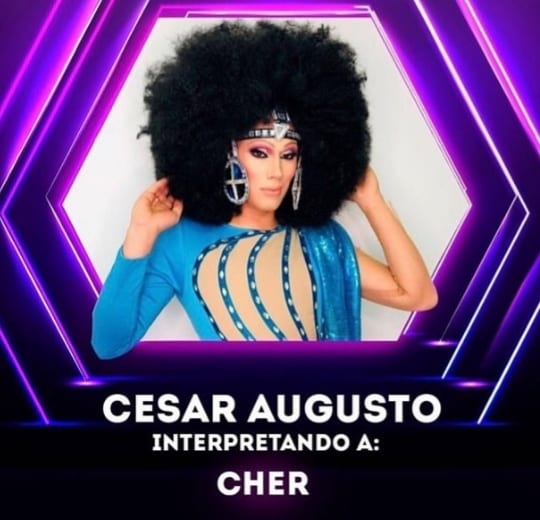 Firstly here’s wishing all our listeners a very Happy St Valentines day! Joining us in the second hour of the program we welcome Cesar Augusto. Cesar starred in a local talent program called “Yo Mi Llamo” in which he participated as “Cher”, not just vocally but also as a Cher lookalike. Although not the ultimate 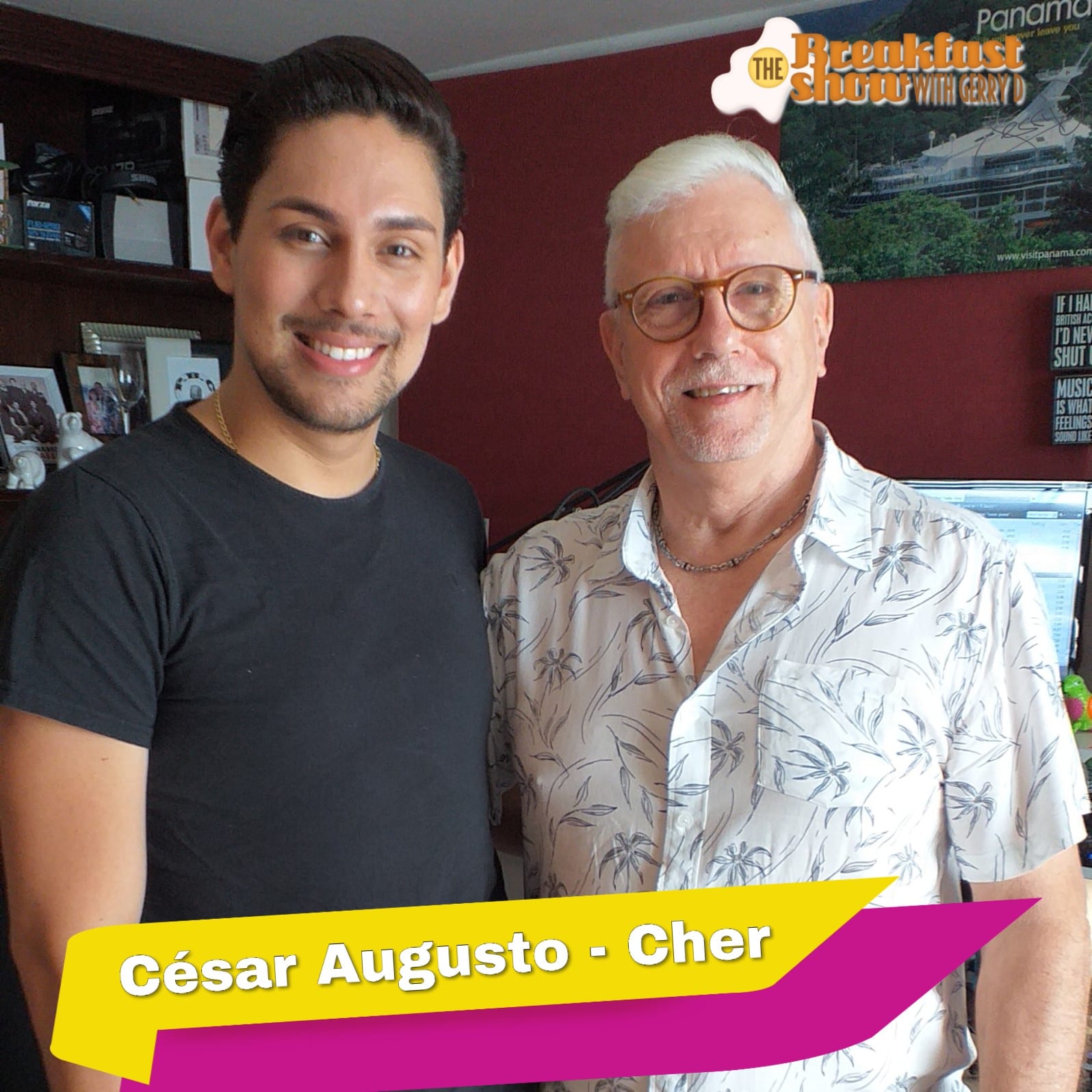 winner, he was a great favorite being invited back after being eliminated from one of the rounds, have a listen in and find out all about it.

The National Police captured Thursday, February 13, the Dominican Gilberto Ventura Ceballos in the community of El Salado, located in the east of the province of Chiriquí.

Tony Milton NG Cheung, owner of a company that had been awarded contracts during the government of Juan Carlos Varela and had even already won at least one in the current government, is one of those being investigated for the alleged commission of money laundering, as a member of the network that was dismantled last Tuesday, February 11.

The Ministry of Public Works and the Panama Metro confirmed that the monorail system that will be built to the province of Panama Oeste and the fourth bridge will be made separately.

The 27 member states of the European Union (EU) will add Panama to its blacklist of tax havens alongside the Caribbean territory of the Cayman Islands, several sources reported in AFP on Thursday, two weeks after Brexit .

In November 2019, the state payroll reached 240 thousand 796 employees, an unpublished figure, according to the report of the Comptroller General of the Republic .

Panamanian anthropologist Reina Torres de Araúz was selected among the 20 women worldwide who “have helped pave the way for new generations of National Geographic explorers .”