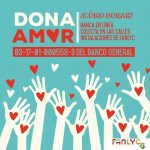 Between 7 and 8 this morning was a special transmission by the four Grupo Grada stations which includes Cool FM. It was kicking off  a marathon in support of FANLYC (Fundacion Amigos del Niños con Leucemia y Cancer). They do wonderful work for Children with cancer. click on the picture to get more info on this weekends event and click here to visit their webpage. Being a cancer survivor I can tell you there is nothing so striking as seeing a young child having treatment, cancer is totally non discriminatory, it does not respect age, gender, race or beliefs.

TBS gets underway at 8am getting straight into the news. Being Friday we did get Gabriel into the studio in the last hour to get us up to date on what, where and when. Things that we could be doing here in Panama. 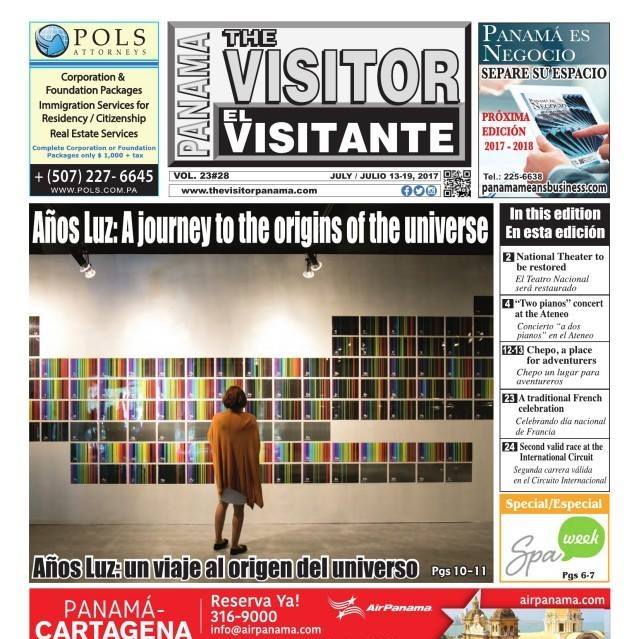 Law No. 56 of July 11, 2017, which establishes the participation of women in state boards of directors, has already begun to take effect in the country.

Vice President and Chancellor Isabel de Saint Malo de Alvarado addressed a note to the Office of Foreign Assets Control (OFAC) of the United States Department of the Treasury, in which she requested to extend the license to Grupo Editorial El Siglo y La Estrella (GESE ) In order to gain access to the US market.

The Electoral Tribunal announced that the necessary memoranda are now available to begin the process of recognition as a candidate for independent nomination.

A total of 12,151 new employees joined the public sector payroll in four months, according to figures from the Comptroller General’s Office, which meant an increase of approximately 6% during the first four months of this year.

Hydroelectric development and industrial fishing are the main risks for La Amistad International Park (PILA) and Coiba National Park, respectively, according to the World Heritage Committee of the United Nations Educational, Scientific and Cultural Organization (Unesco).

An increase of 25.4% in the arrival of passengers from Europe to the country was registered between January 1 and May 31 of this year, according to a report from the Tourism Authority of Panama (ATP).