Friday 14th June 2019. Tolerance and inclusion for all people.

We are all different in so many ways. Be it our ethnicity, our build, our color, our sexual orientation. The beauty of being a human being is that we are different, we have the ability to question and try to understand firstly ourselves. Then to try to get others to understand that being different is not a bad thing and we should be able to enjoy our existence as the person we are. That is the topic of our conversation in the second hour this morning with Anthony Cherisa and Linx Alexander who are part of the Celebraser initiative.

Also time for our very own Yazmin to take a look at some of the things that we can be doing over the weekend and into the next week.

The  National Assembly once again prevented the entry of auditors from the Comptroller General’s Office, who were preparing to carry out the audit proceedings on Form 080 on Thursday, June 13.

The Cabinet Council  approved on Thursday June 13 an extension of the contract between the company First Transit of Panama and Transporte Masivo, SA (Mi Bus) with the aim of maintaining the efficiency of mobility of public transport users in Panama and San Miguelito.

Regarding fishing, if Panama does not show a “substantial progress” in the protection of marine species of the Coiba National Park, in Veraguas, the World Heritage Committee of the United Nations Educational, Scientific and the Culture (Unesco) will consider its possible inscription in the “list of sites in danger” next year.

The President of the Republic,  Juan Carlos Varela , signed Executive Decree No. 249 of June 10, 2019, by which permanent residence will be granted to foreigners who have “obtained the renewal of their passport of 10 years of extraordinary immigration regulation and the 6-year general regulation card “, as long as they meet a series of requirements.

China became the third user of the Panama Canal,  after remaining in second place for many years, as a result of the trade war with the United States.

As of Monday, June 17, the  Institute for the Training and Use of Human Resources (Ifarhu) will start the second payment of the universal scholarship and its global payroll to students of official and private schools. 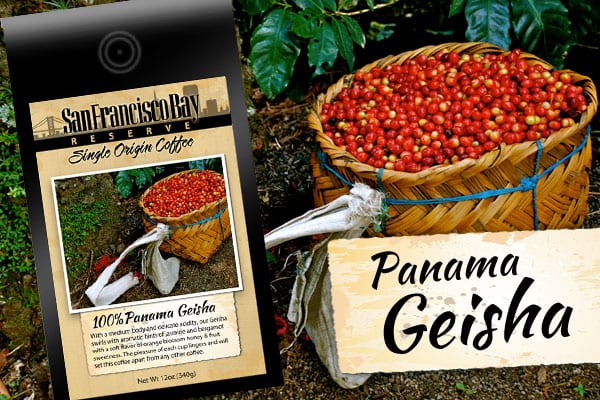 After the latest results in coffee tasting The Best of Panama, where international judges gave high scores to the lots of the product of the mountains of Chirica, and some 86 buyers of the grain have registered for the electronic auction to be held on June 16, at 6:00 p.m.