Friday 15th February 2019. Nathalia from “Fundahrte” and Entertainment with Niki from “The Visitor” and Yazmin.

Taking young artists and giving them guidance and the opportunity to be shown and recognized is just one of the aspect of “Fundahrte”. They have an upcoming event called 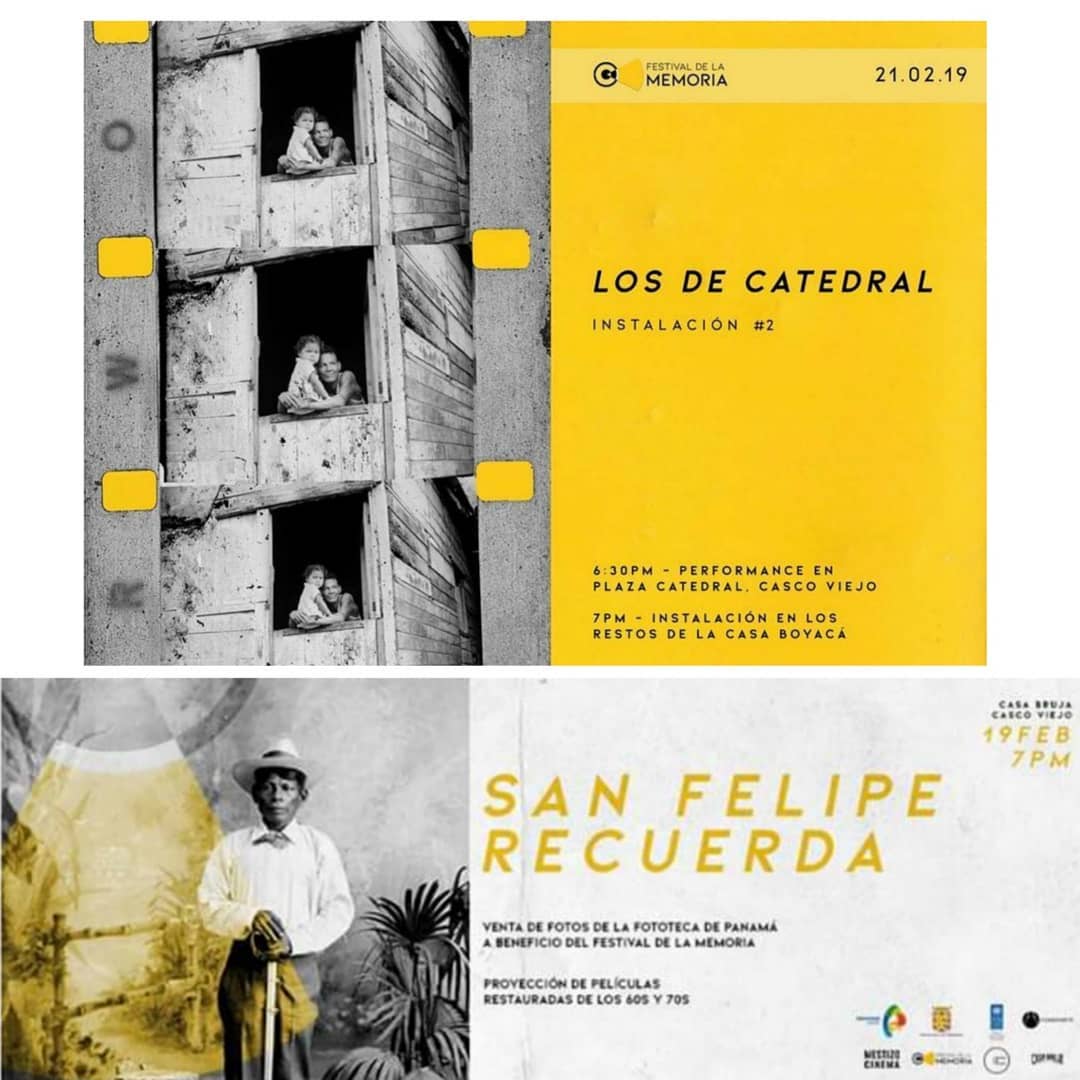 “Festival of Memory” On February 21 we will have our second installation, “Los de Catedral”. To tell us all about it we have with us Nathalia Ramirez.

In the last hour of the day and of the week, as is tradition we take a look at what is happening here in the Republic of Panama to keep you entertained with Niki from “The Visitor” Newspaper and our very own Yazmin.

The superintendent of Banks of Panama, Ricardo Fernandez , joined the criticism for the inclusion of Panama in a new list of high risk for money laundering, proposed by the European Commission and that must be ratified by the European Parliament.

If the lawsuit brought by  businessman Abdul Waked against the National Bank of Panama (BNP) should succeed, the state bank – the mainstay of the country’s economy – would run the risk of a “technical bankruptcy”, and this would generate instability comparable to the one that occurred in the 1980s, an economic crisis prior to the fall of the military regime.

The Public Prosecutor’s Office opened an investigation on Thursday afternoon, February 14,  to the businessman and former vice-president of the Republic, Felipe Virzi, because he allegedly left two $ 50 bills on the desk of two female officials in the Anticorruption Prosecutor’s Office.

While some deputies of the Credentials Commission of the National Assembly indicate that they will vote against the designations made by the Executive to the board of directors of the Panama Canal Authority (ACP) , others indicate that they will analyze the resumes before taking a decision and there are those who prefer not to refer to the subject.

The Credentials Commission of the National Assembly ratified on Thursday, February 14, the director of the Social Security Fund (CSS), Julio García Valarini.