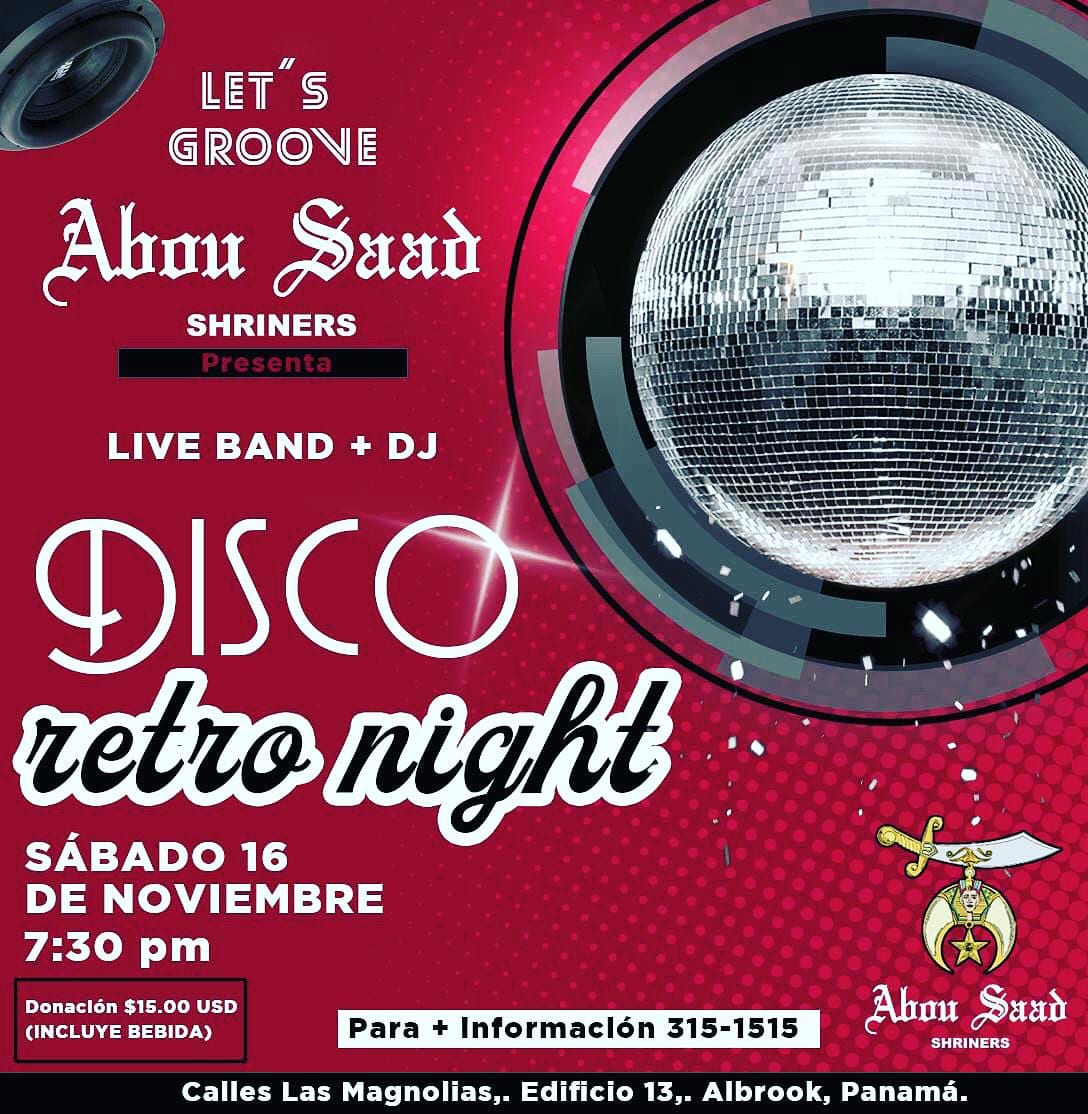 The Shriners in Panama are putting on a Retro night this comingSaturday to raise money toward the Transportation Fund which is utilized to send the children to the United States for their treatment. 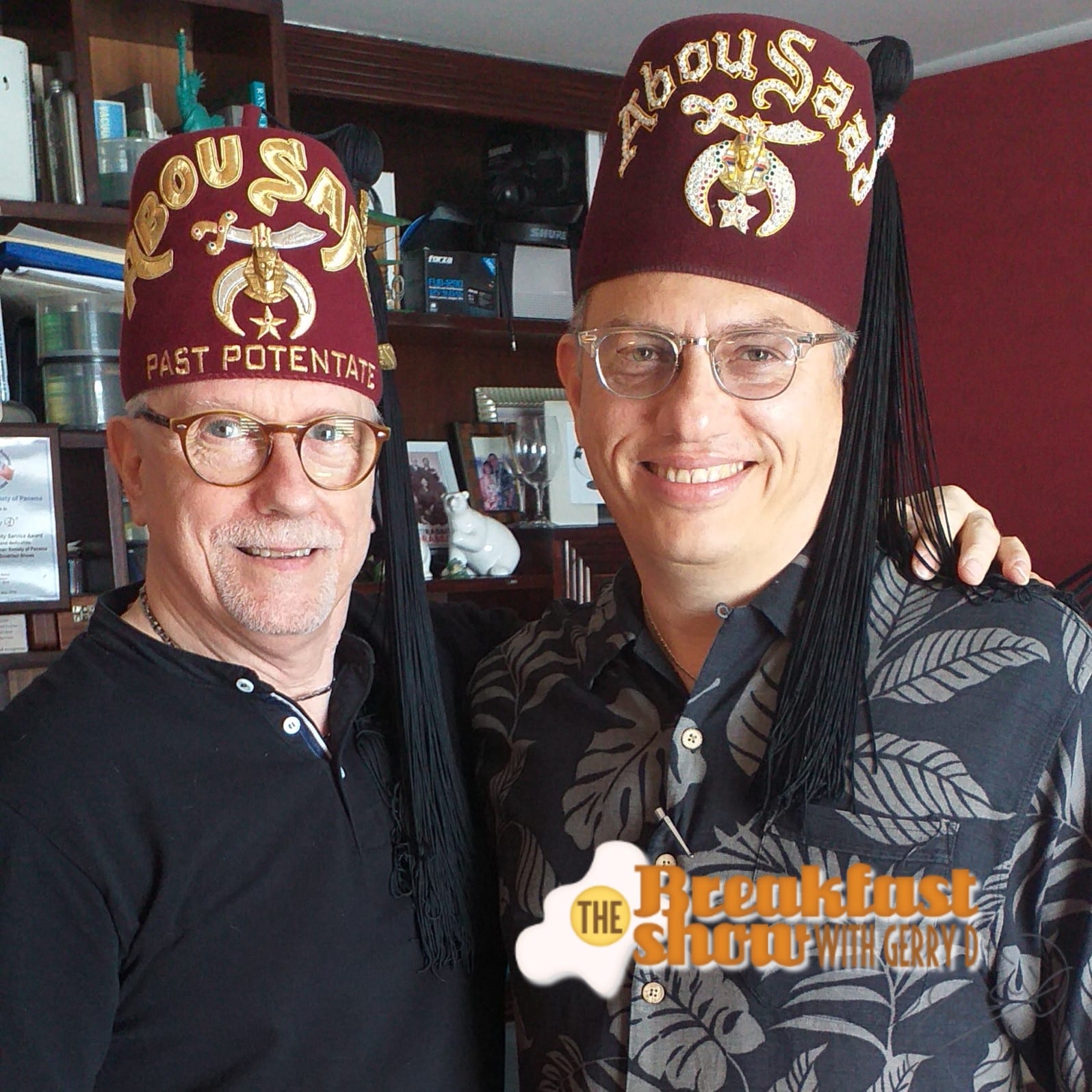 Eduardo Crocomo from the Shriners is here to tell us about the event and the program for children with pediatric issues and children with burns.

In the last hour, what, where and when with Yazmin, we are coming up to that time of the year when there are plenty of activities going on and today Yazmin has about 13 events that you can take part in.

The Second Superior Court of Justice validated a decision of the Twelfth Criminal Court that received as complainant the  Tourism Authority of Panama (ATP) in a process that advances against the former director of that entity  Salomon Shamah and seven other persons accused of the alleged commission of the crime of peculation for alleged irregularities in a contract for the construction of a tourist berth valued at $ 135 thousand, in Rio de Jesus, Veraguas.

By means of Executive Decree No. 1134 of November 6, 2019, the duplication and redistribution of the allowances received by the directors of the National Police were regulated.

The president of the Republic, Laurentino Cortizo , informed that the  National Assembly will be called to extraordinary sessions from Monday, November 25 to Thursday, December 19, to ratify the magistrates of the Supreme Court of Justice who will replace Jerónimo Mejía,  Harry Díaz and Abel Zamorano .

The International Tourism Promotion Fund projects that the “Panama, beyond expected” campaign will be seen by more than 100 million people during the 8 months that will be in force in the United States and Canada. The campaign will be 100% digital and was designed by the Panamanian group Star Holding.

Panama will strengthen its technological structure with the helping hand of the internet giant Google. In a press conference, President Laurentino Cortizo announced Thursday, that one of the submarine cables from Google will pass through Panama.