A while ago we were approached for some advise on making a radio program. This was a project inspired by Professor Dino Kirten for the students at Centro Superate Fundacion JUPA. It was set up as a competition between different groups, we offered to have on TBS the winners for an interview, so today we had with us; Professor Kirten, Eunice Rios, Anel Atencio and Alexis Gaitan. What’s more is that we have given them a few weeks to produce a 45 minute segment on TBS.. Stay tuned we will let you know when it will be on. 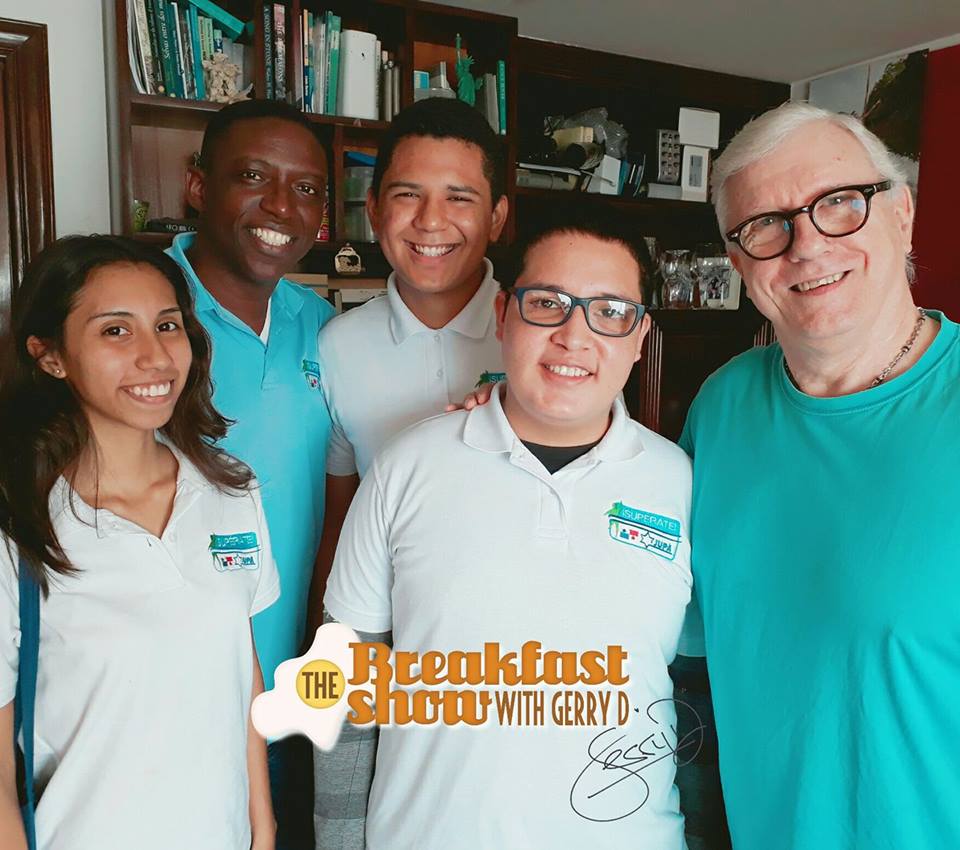 Yesterday afternoon, the plenary of the National Assembly approved, in the second debate, Bill 509, which reforms the property tax starting in 2019.

Between the first and second week of October, President Juan Carlos Varela will announce the new rates of the Metrobus.

The board of directors of the National Aqueduct and Sewer Institute (Idaan) approved the opening to the public of an application to choose the new director of the institution, following the resignation of Julia Guardia.

The Tenth Criminal Court scheduled for December 1 a preliminary hearing to the former Director General of Revenue Luis Cucalón, accused of alleged abuse of authority for ordering the sequestration of the bank accounts of Digicel in 2014.

A total of $5,664,793 was requested by the Director of the Social Security Fund (CSS), Alfredo Martiz, to the Budget Committee of the National Assembly for fiscal year 2018.

The inauguration of the new passenger terminal at Tocumen International Airport will take place in October 2018.

For the next cruise season that begins in October, the Caribbean Princess cruise ship will visit the Agua Clara locks of the expanded Panama Canal 14 times, according to official sources at the port of Colon 2000.