The epidemiological report of the Ministry of Health (Minsa) reveals that this Thursday, April 15, 314 new positive cases of Covid-19 were reported, for a cumulative total of 359,830. While in the last 24 hours, 4 new deaths were registered, in addition 2 deaths from previous dates are updated, totaling 6,183 accumulated, for a fatality of 1.7%. To date, 10,840 tests have been applied, and a positivity percentage of 2.8% is maintained. While the active cases are 3,929 and the recovered patients total 349,718. There are 3,483 people in home isolation, of which 3,279 are at home and 204 in hospital hotels. There are 446 hospitalized patients. 389 of them are in the ward and 57 are in the intensive care unit.

According to the last count recorded by the Expanded Immunization Program of the Ministry of Health (Minsa) in Panama, 529,017 doses have been applied against the coronavirus since the first shipment of vaccines arrived. On January 20, that first batch of vaccines arrived in the country from the pharmaceutical duo Pfizer / BionTec and on Wednesday, the tenth shipment arrived, with 77,220 doses. In total, 607,230 doses have been received.

The Maritime Authority of Panama (AMP) described the approval in the third debate in the National Assembly of bill 94, which increases the salary of port workers, and warned that it may have “defects of unconstitutionality.” In a statement, the state entity points out that any legal norm of this nature has to occur through tripartite dialogue.

The Milan Court ordered the release of Adolfo Chichi De Obarrio , detained eight days ago at the request of the Panamanian authorities, who require him for extradition.

On Monday, April 19, the National Council of Private Enterprise (Conep) will present to the Government and the country 47 proposals to stimulate economic growth after the 17.9% drop in gross domestic product in 2020.

The National Public Services Authority (ASEP) approved an extension until March 12, 2023 to the company Interconectado Eléctrica Colombia-Panamá, SA (ICP) to deliver the environmental impact study (EIA) of the electricity project. 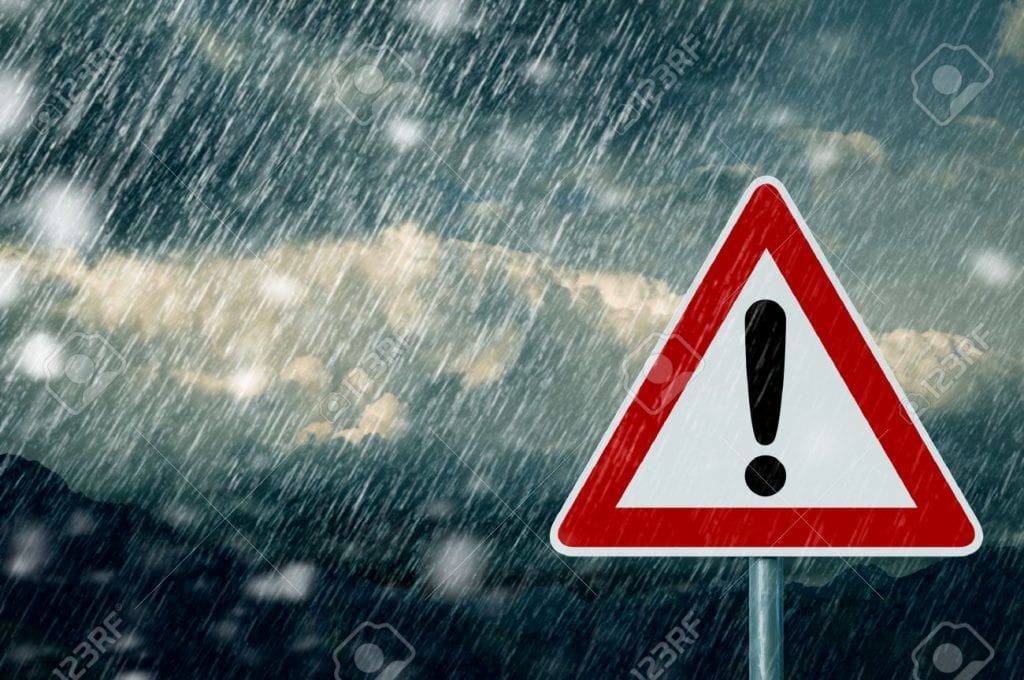 Given the forecasts that bad weather will persist in the coming days in the provinces of Chiriquí, Bocas del Toro and the Ngäbe Buglé region, the director of Sinaproc, Carlos Rumbo, reported that a preventive green alert was declared and the Center was activated of Emergency Operations. Rumbo indicated that in the Ngäbe Buglé region people are being evacuated to safe areas due to the rains and flooding of rivers in the region.