The Minister of Health, Luis Francisco Sucre , announced that it is being evaluated to expand -in August or September- the vaccination process against Covid-19 , with doses of Pfizer, to all those over 12 years of age. 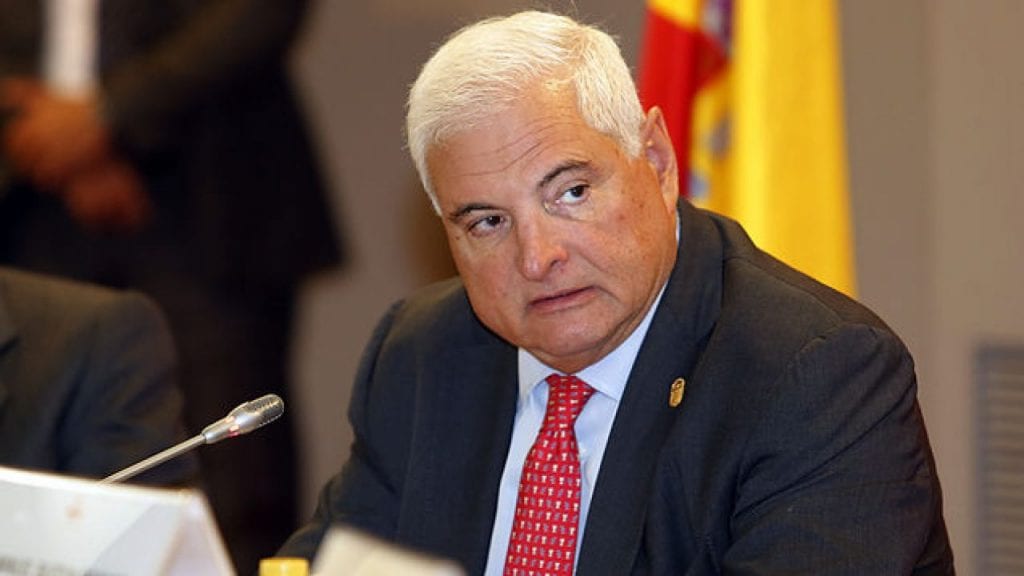 The Trial Court of the First Judicial Circuit of Panama rejected as “inadmissible” the new incapacity presented by the defense of former President Ricardo Martinelli on July 12. The three judges who make up the court also warned that the trial will take place on July 21, at 9:00 am “The Court will take all legal provisions so that this decision becomes effective that day.” The Trial Court in charge of the process that is being followed by former President Martinelli for alleged political espionage has already set three dates of hearings in this process: June 22, July 5 and July 21. For the trial in the case of political espionage on July 21, the former president has public defenders assigned. “The authorities have to assume their role. We can’t take it anymore, he’s making fun of us, ”said Balbina Herrera , one of the plaintiffs in this case, when she learned about the new disability certificate presented by Martinelli. 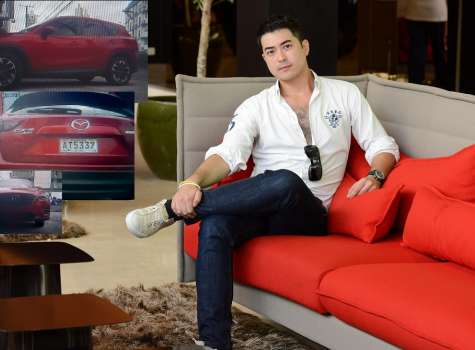 A guarantee judge ordered this Thursday, July 15, 2021, the provisional arrest of a person allegedly linked to the murder of graphic designer, Ken Karasawa, which occurred this last Sunday, in the sector of Mile 8, Omar Torrijos de San Miguelito district. On Wednesday, the Metropolitan Homicide and Femicide Prosecutor’s Office reported the capture of Rodríguez, as the alleged perpetrator of the murder of Karasawa. The suspect was captured on the morning of July 14 in the El Poderoso sector, in Torrijos Carter, San Miguelito. The preliminary investigation found that Rodríguez and Karasawa knew each other having coincided in local entertainment activities and had kept in communication.

The thematic table of the National Dialogue for the Social Security Fund (CSS) – which discusses aspects related to the Disability, Old Age and Death (IVM) program – raised on the afternoon of this Thursday, July 15, the first proposals that seek to save the system of the pensions. mThese are “preliminary” initiatives that will serve as a guide to fine-tune the final proposals to modify Law 51 of the CSS. 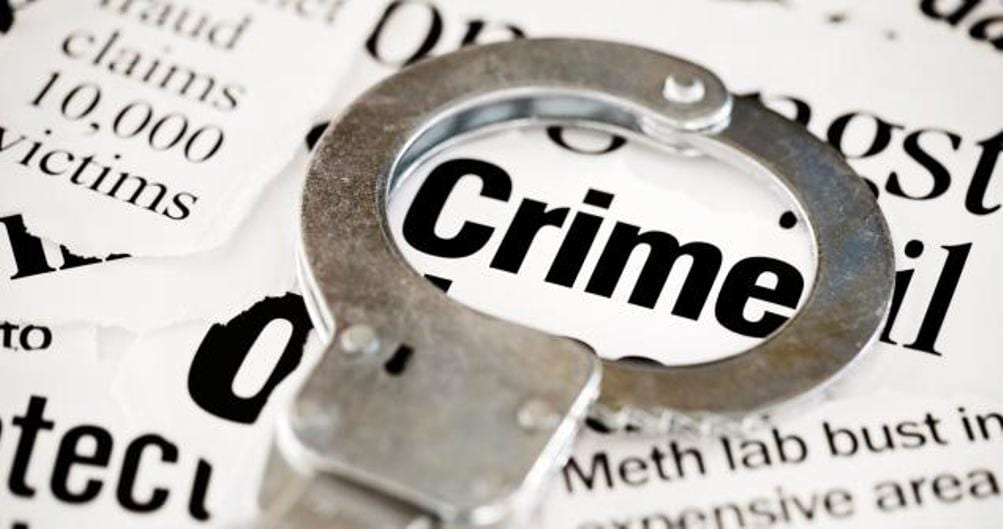 Citizen security in the country is once again in the spotlight due to the increase in crime and delinquency in the streets. Up until last May, the Public Ministry had received 7,921 complaints for the commission of different criminal acts, while in 2020 3,945 were reported in the same period. Added to this scenario is the warning that the United States issued this week to its citizens to exercise caution when coming to the country due to crime.