Fun morning, we link up for the first time with Chris Young in Boquete. Find out about this magical area of Panama, what is happening and what to do. Remember if you go to Boquete check out Chris’s Big Daddy Grill!

In the second hour today a brand new event for Felipe Motta, they are known for their wine fair but for the first time there is going to be the Liquor Fair on the 22nd of March. Tereza and Nayleen talk to us about the event, the participants and the after parties! 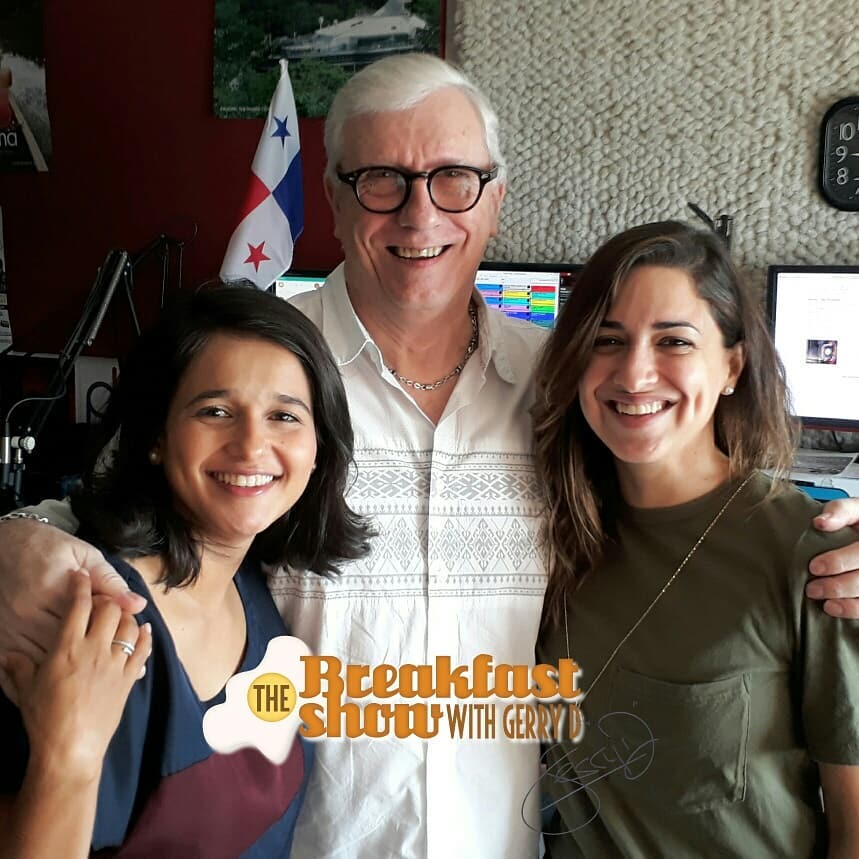 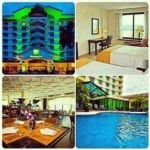 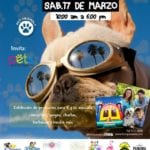 Lastly today another great event this time out at the City of Knowledge, the Hilton Hotel. This is a chance to have a great day out with the whole family, especially your pets! The hotel Manager Yovana Segarra is here to chat with us and yes she will be there on Saturday with her pet Schnauzer 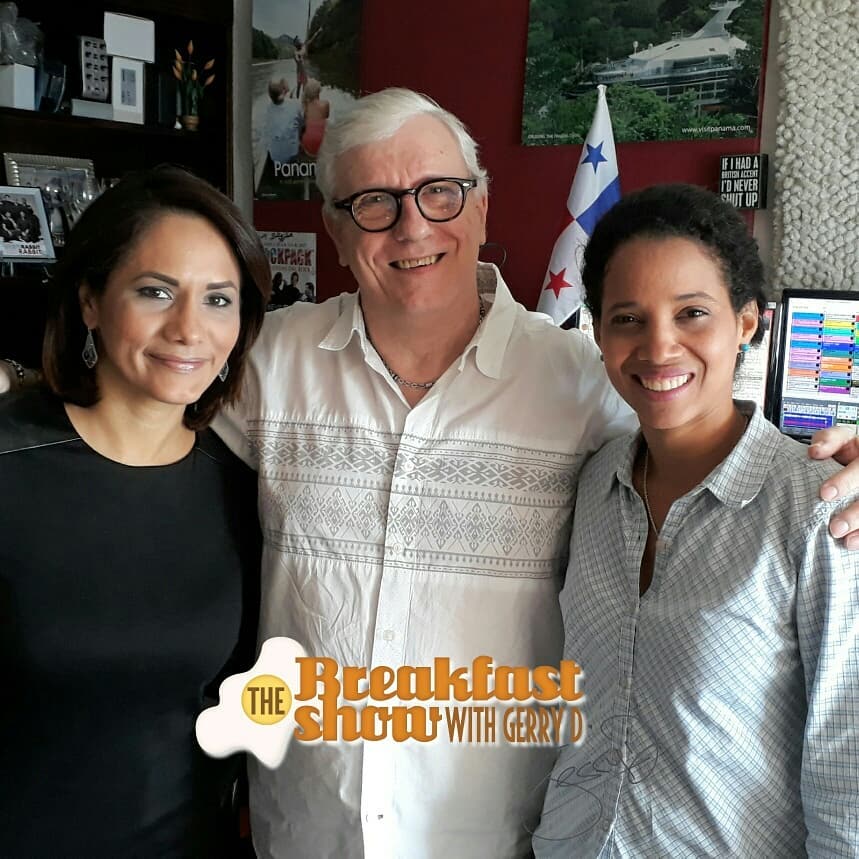 After the  Democratic Revolutionary Party (PRD) and Cambio Democrático (CD) join forces to dismantle the Credentials Committee and install a new commission, a new polemic arises: the Budget Commission.

In the midst of the struggle between the Legislature and the Executive, Jorge Manuel Arias presented a note in which he reported that he declined to be named chief executive of the board of directors of the Savings Bank.

Teachers in Colon decided to continue their strike, in a General Assembly held at the Regional University Center of Colon , located in Arco Iris.

Panama and 30 other countries in the region carried out a tsunami drill on the morning of Thursday, March 15, as reported the National System of Civil Protection (Sinaproc).

One dead and one injured was the result of a shooting in the parking lot of the Centennial shopping plaza in Condado del Rey.

The firm  Mossack Fonseca announced on Wednesday March 14 the ” closing of operations ” of its offices in Panama, as well as in 40 other countries, later this month. However, it was learned that the firm is referring its clients to another firm, with the same fees and no transfer costs.

Panama will probably sell the so-called panda bonds this year to take advantage of lower borrowing costs in the Chinese market.