Friday 16th November 2018. You, me and the music. Foods you can eat without adding weight and our Wisy contest winner. 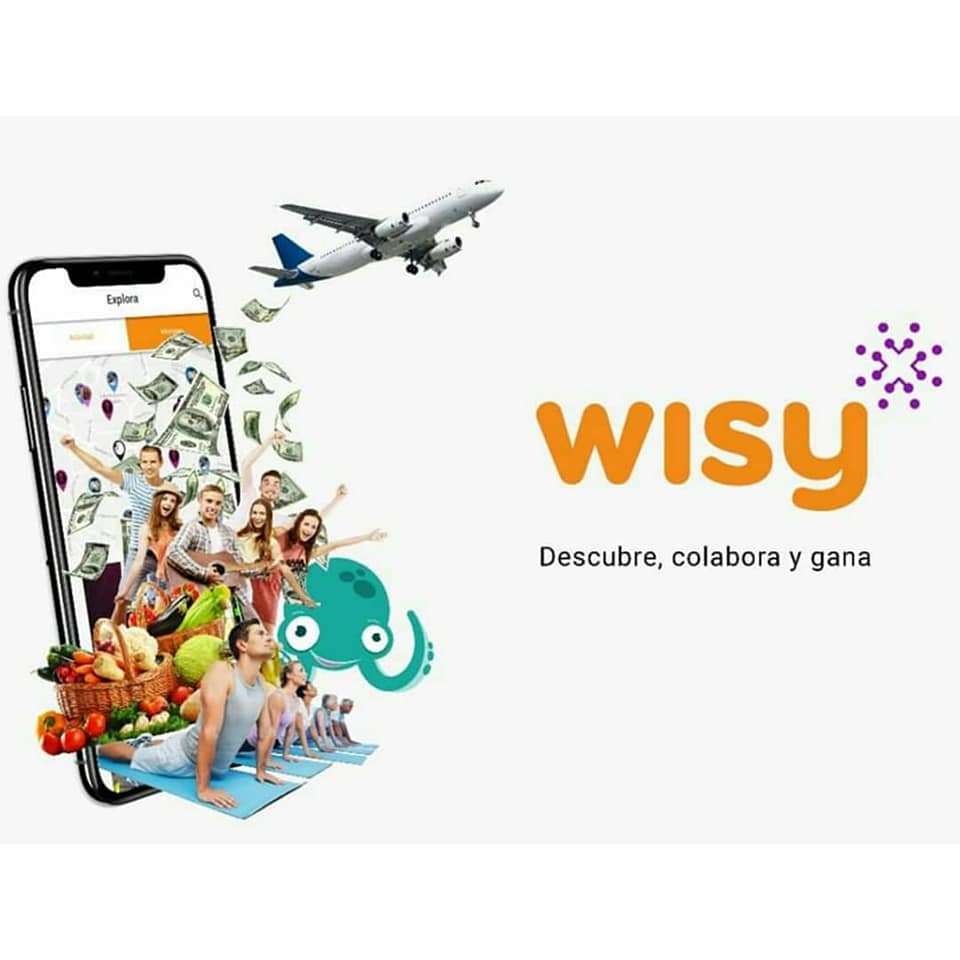 Most of the morning it is rummage around the music collection, your requests and a look at foods that you can eat without worrying about putting on weight. Also we welcome in the last hour Elisa Taymes from Wisy (the interactive challenge app) and Elisa announces the winner of the competition we have been running this last week. Congratulations to Ilda Elena, who will be joining me and Yazmin for a nice dinner at Azafran.

A complaint against 11 pro-government and opposition deputies for the alleged commission of the crime of embezzlement was presented on thursday morning November 15 before the Supreme Court of Justice (CSJ) .

The fifteenth criminal judge Leslie Loaiza admitted a change of precautionary measure in favor of businessman Mario Martinelli Berrocal, in the process for the purchase of backpacks with funds from the National Aid Program (PAN), in the government of his brother, Ricardo Martinelli .

The difference between income and expenses of the non-financial public sector, in the first nine months of the year, amounted to $ 2,488 million, which is equivalent to 3.8% of the  gross domestic product (GDP) projected for the end of the year.

Milagros Lay will have to fulfill the rest of her sentence in a penitentiary center, after the Superior Court of Appeals confirmed the decision of a judge of guarantees to suspend the community work on November 7.

The President of the Republic, Juan Carlos Varela , traveled at noon on Thursday, November 15, to the city of Antigua, Guatemala , to participate in the XXVI Ibero-American Summit of Heads of State and Government, whose central theme is “A Latin America prosperous, inclusive and sustainable “.

On Friday, the Panamanian president will attend the reception offered by the King of Spain, Felipe VI, and President Morales, to the heads of government and chancellors present.

The authorities decided to suspend the scheduled move from this Friday, November 16, from the Central Agricultural Market of Panama (Mercado de Abastos) to the new facilities of Merca Panama.

The authorities of the  Ministry of Public Works (MOP) proceeded on the morning of this Thursday, November 15, to make detours at the height of the community of Buena Vista de Colón due to the collapse of a section of the Transístmica highway.