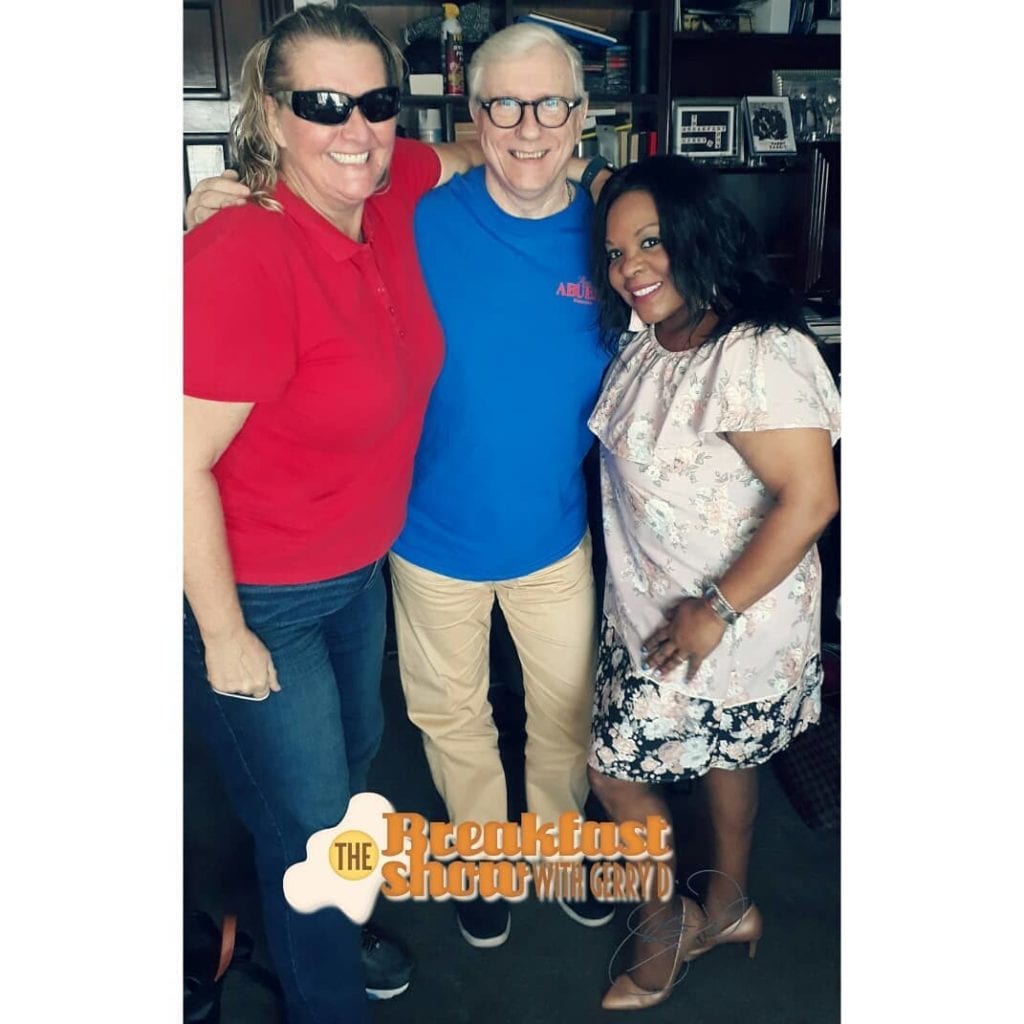 In the second hour of today’s program President Anita Littesy and Ingrid McCartney from the American Society here in Panama gets us up to speed on what they have in store for us with regards to entertainment, like a Dance through the Decades night and the Quiz Night put on together with the Brits. (The American Society website)

The plenum of the Supreme Court of Justice (CSJ) did not admit two appeals filed by the defense of Ricardo Martinelli, in its session held on yesterday, August 16.

The Lions Club of Panama is the latest to join the list of groups of organized civil society that have spoken out about the crisis in the Judicial Branch.

The Electoral Scrutiny Board proclaimed yesterday afternoon  Rómulo Roux as a presidential candidate for the  Democratic Change Party (CD) for the 2019 general elections.

From January to June of this year , 7,933,997 passengers passed through the  Tocumen International Airport , which represents an increase of 5.13% compared to the same period of 2017.

A group of women gunas organized a protest on the morning of this Thursday, August 16 at the Electoral Tribunal facilities , in Ancón, to demand respect for their culture.