Friday 17th February 2017. Golf with Guy Cross and Gabriel from the Visitor.

Unfortunately due to a computer glitch we did not get a recording of today’s program.[/vc_column_text][thb_gap height=”75″][vc_column_text] 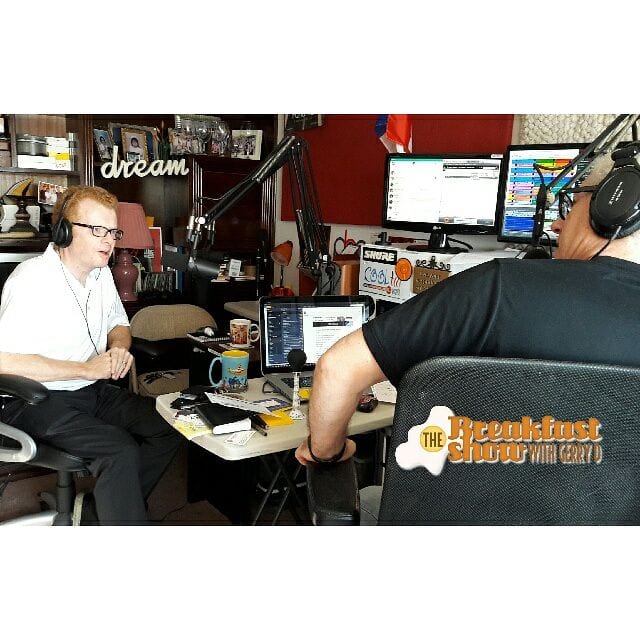 Talking about golf and the current Claro Open tournament Guy Cross joins us in the second hour. 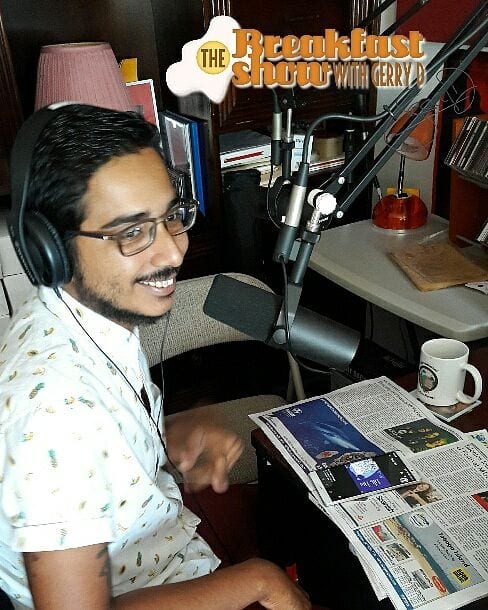 In the last hour today we have as we do on a Friday, Gabriel from the Visitor.

Public Security Minister Alexis Bethancourt has began the process of collecting evidence to file a complaint against the company Odebrecht.

At least 22,500 workers that make up the Joint Task Force (FTC), will continue working during the four days of the carnival.

A complaint was filed on Jan. 12 by Bacilio Ábrego with the Ministry of the Environment in Bocas del Toro over the fact that work was being done on his property to build a road he didn’t know about.

A hundred days after assuming the position of Rector of the University of Panama (UP), Eduardo Flores Castro, offered a report of the work done and the changes that will be made in the house of higher studies.

Afrodisiaco, along with The Beachers, Violeta Green and Gustavo Salamín’s mejorana, became the best musical and cultural face of Panama in the United States last week.