Friday 17th January 2020. Lisa Palm and Nano Aleman from the group Los Vegas. What, Where & When with Yazmin 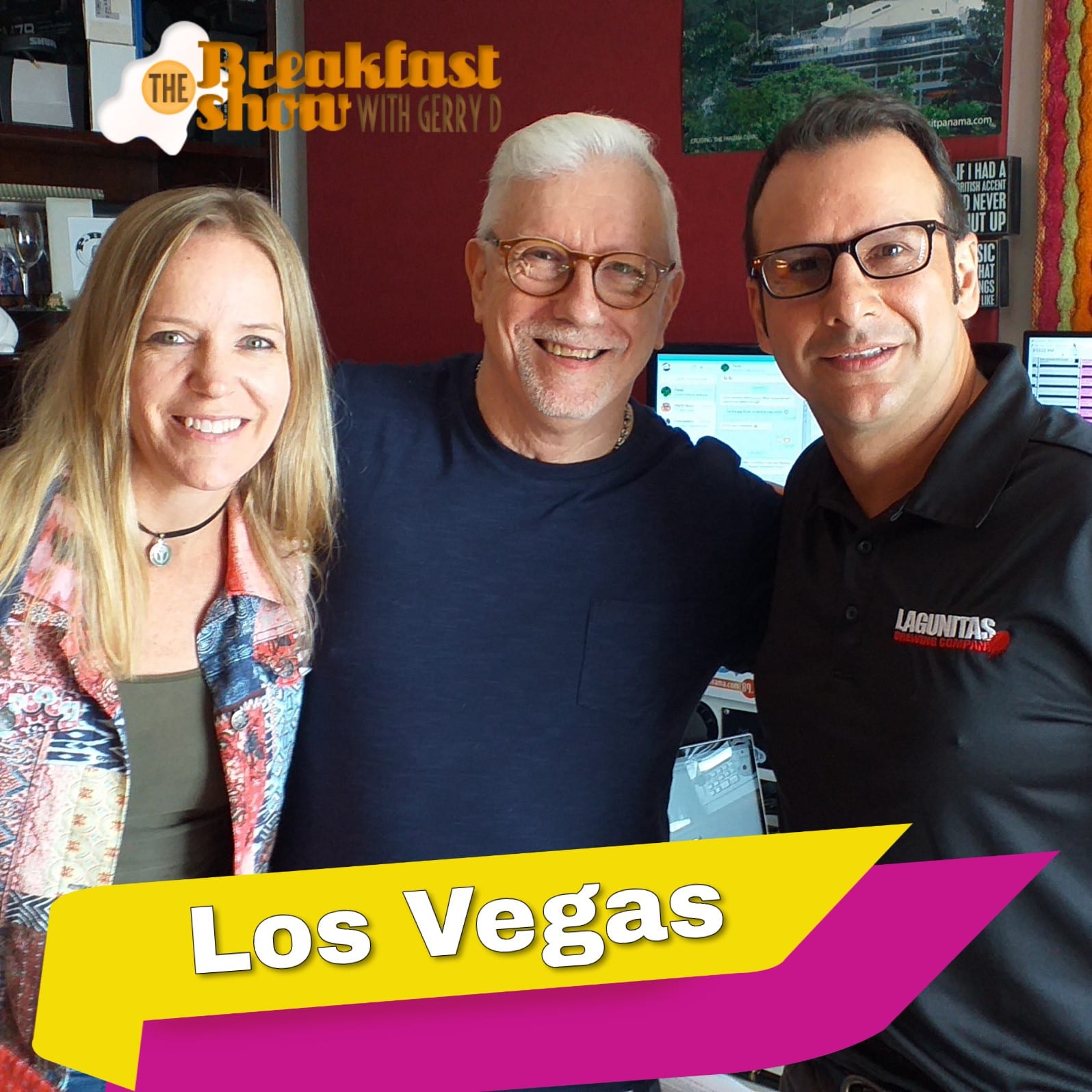 Lisa Palm and Nano Aleman is in the studio with me in the second hour today. They have just released “We’ll never know” their first single with Lisa as their lead singer. My opinion, it is great and can stand with the best… See what you think….

As has become the tradition on TBS in the last hour on a Friday we take a look at “What, Where & When. This week it is Yazmin taking a look at what you can be doing here in Panama over the coming days.

The superior prosecutor of Bocas del Toro, Rafael Baloyes, confirmed on Thursday, the discovery of seven bodies in a grave in the community of El Terrón, in the Ngäbe Buglé region.  These are victims of an alleged sect that operated within this community.

The Executive withdrew the nomination of José Simpson Polo, current executive secretary of Goals in the Presidency of the Republic, as principal member of the board of directors of the state-owned National Mortgage Bank (BHN) .

With several modifications and without major complications, the plenary session of the National Assembly approved this Thursday, January 16, in the third debate, bill 119, which seeks to establish general rules for the issuance of driver’s licenses for public transport vehicles.

A deputy prosecutor of the Drug Prosecutor’s Office was arrested by the authorities in an operation carried out on the morning of this Wednesday, January 15.

“Congressional and convention tourism has the potential to reverse the current trend” and we will work to make Panama a destination for major events.

The Embassy of the United States (EU) in Panama announced that Philip Laidlaw is the new interim head of mission, a position that became effective as of January 14.