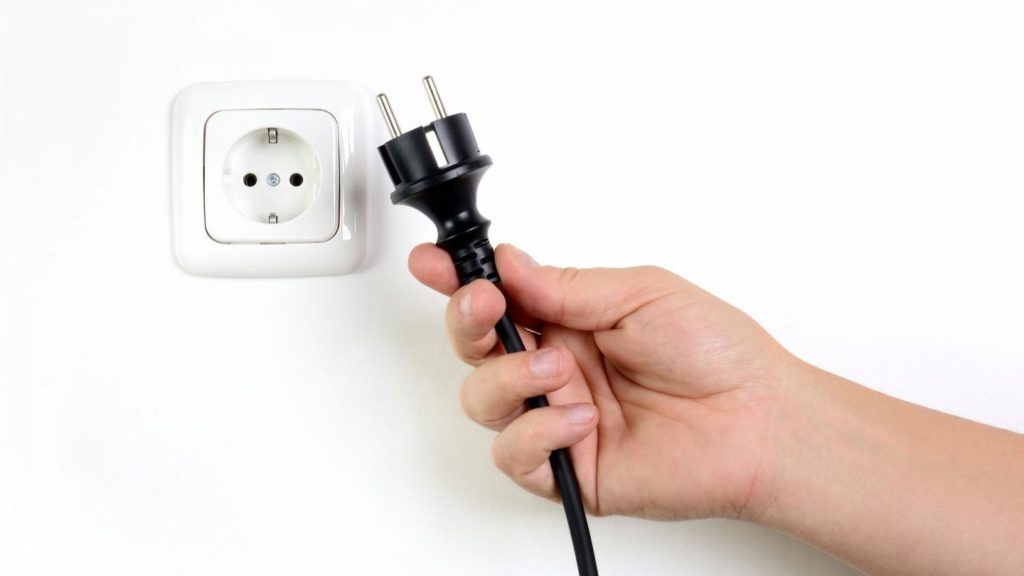 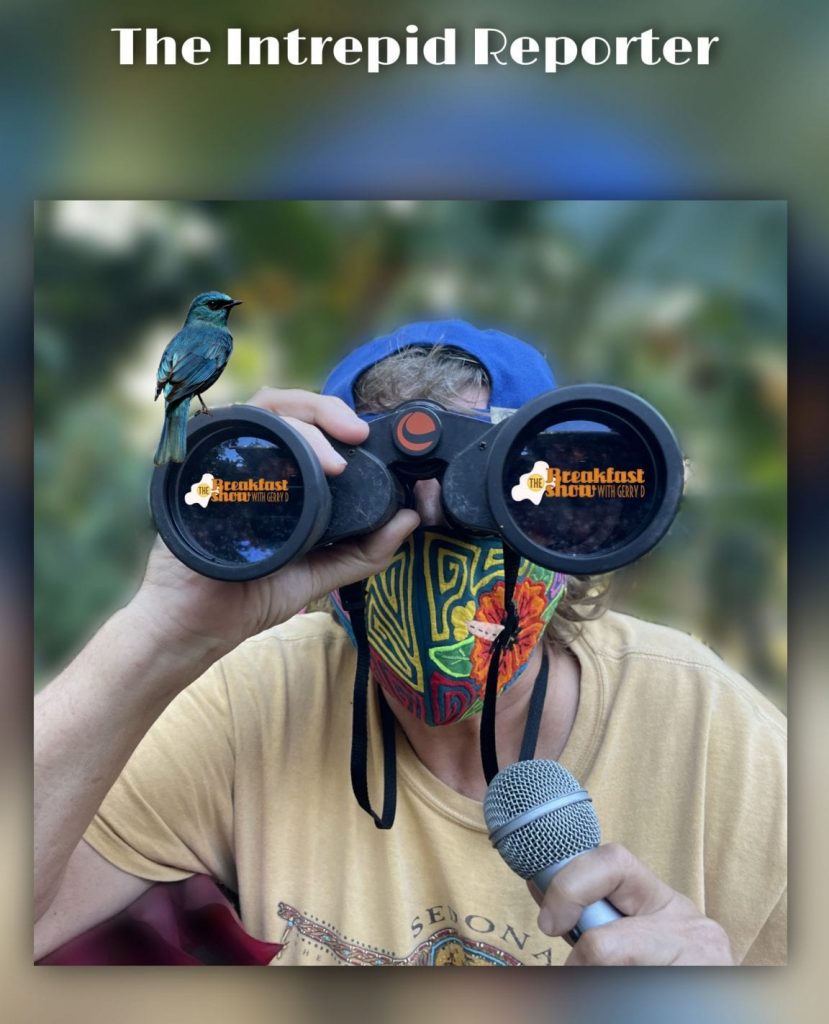 TGIF, … yes it is Friday on todays program. Our intrepid reporter Ingrid takes a look at some Freaky Fun Facts for this Friday. This week it is all about, the power “Electricity

Yazmin takes a look at What we can be doing and Where and When we can be doing it. And there is quite a lot of activities going on over the coming days due to it being Fathers day weekend. This day in music,  born on this day, Norman Kuhlke, from British Merseybeat band The Swinging Blue Jeans who had the 1964 UK No.2 single ‘Hippy Hippy Shake’ and the hit ‘You’re No Good’.

Also, British singer and songwriter, from Sad Cafe, who had the 1979 UK No.3 single ‘Every Day Hurts’. With Mike and the Mechanics he scored the 1989 UK No.2 single ‘The Living Years’, (with Paul Carrick on lead vocals). He made his debut during the 60s in the British beat group the Toggery Five.