This Thursday, the Department of Epidemiology of the Ministry of Health (Minsa) revealed that no new deaths have been reported in the last 24 hours due to covid-19. However, two from previous dates were updated, for a total of 8,316 accumulated deaths, for a lethality that remains at 0.9%. There are 1,958 new cases, 10,261 tests were applied in the country, for a positivity of 19.1%. Meanwhile, the active cases total 21,230 throughout the country, of which 20,974 are in isolation and 256 hospitalized. Those who are in isolation are divided into 20,944 in their residence and 30 in the so-called hospital hotels. While those hospitalized are 220 in the wards and 36 in intensive care units.

The Minister of Health, Luis Francisco Sucre, reiterated this Thursday that in two weeks they could be analyzing eliminating the mandatory use of the mask, but everything will depend on the scientific evidence on the situation of covid-19 in the country. Sucre affirmed that the use of the mask is under permanent discussion and that the impact of the fifth wave of the pandemic is diminishing.

The Second Specialized Prosecutor’s Office against Organized Crime was unable to prove which accounts were created in order to hide the origin of illicit money from the Lava Jato operation, for which the Third Liquidator Court of Criminal Cases issued a definitive dismissal and 38 provisional in favor of people investigated for alleged money laundering. The ruling that bears the signature of the third judge liquidating criminal cases, Baloisa Marquinez, also specifies that in the investigation of the prosecution it was not possible to establish the amounts of the money that entered from offshore companies. At the same time, it was explained that the investigation did not prove that the law firm under investigation managed any funds or bank accounts from Brazil and that the typology used to cover up or justify the funds was not demonstrated.

President Laurentino Cortizo partially vetoed Bill No. 697, which would regulate crypto assets in the country because it requires adaptation to the rules that regulate the Panamanian banking system. Cortizo explained that although this proposal is new, it must also be adapted to the monetary model that has guaranteed Panama’s economic and fiscal stability. 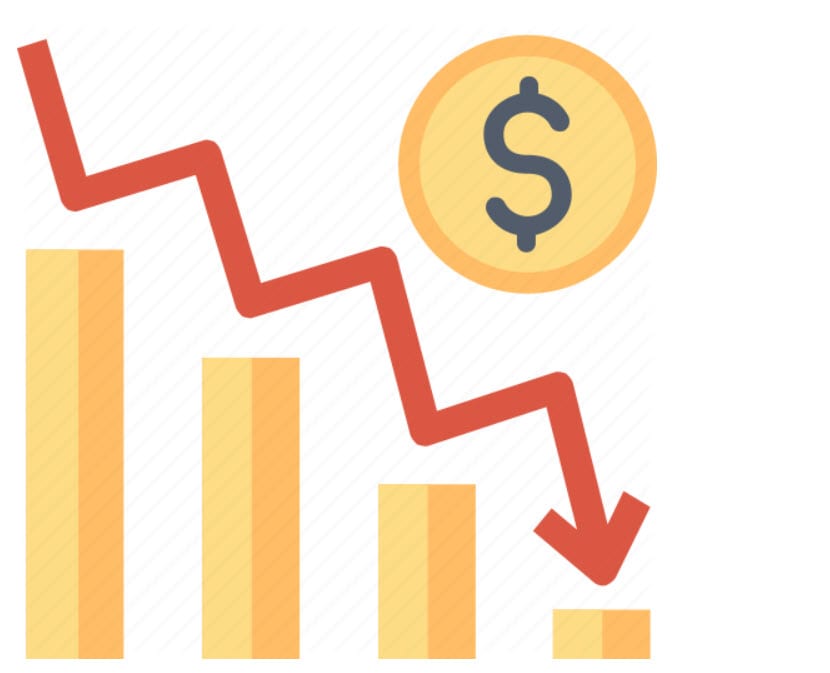 International economic uncertainty; volatility in the markets at a time of rising interest rates; the effect of the war in Ukraine; the permanence of the covid-19 pandemic after more than two years; as well as downward revisions of the global economic perspectives are some of the factors that have brought caution to the local capital market, and that are reflected in the trading volume so far this year. This was explained by Olga Cantillo, general manager of the Latin American Stock Exchange (Latinex), in a conversation with La Prensa. Between January and May, Latinex traded $1,937 million, a figure that is equivalent to $499 million or 20.5% less than in the same period of the previous year. 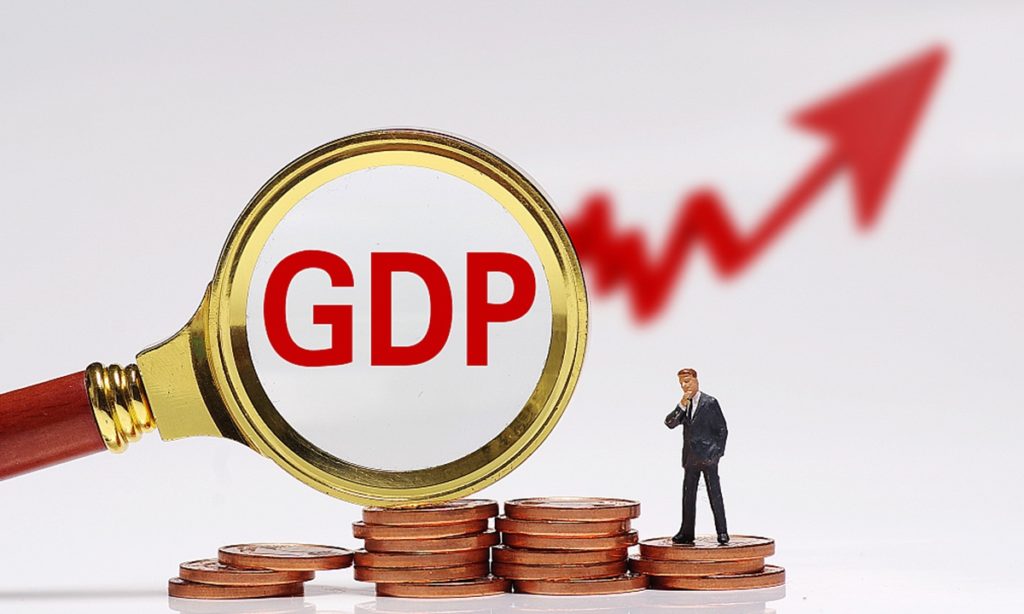 The Comptroller General of the Republic reported the country’s Gross Domestic Product (GDP) registered a growth of 13.6% compared to those reported in the same period of 2021. According to the data disclosed by the entity, the quarterly GDP registered $11,097.2 million for the estimated period, reflecting an increase of $1,327.8 million. It is highlighted that among the activities that marked a favorable performance are transportation and communications, commerce, construction and the manufacturing industry due to the increase in production of meat and meat products.

Last May, the Tocumen International Airport registered traffic of one million 304 thousand 604 passengers, which represents 703 thousand 326 more compared to the same period in 2021. Raffoul Arab, manager of the Tocumen International Airport, said that it is “observing that the pace of recovery is accelerating.” However, the industry is still cautious due to an environment marked by the covid-19 pandemic, in addition to the war between Russia and Ukraine and its impact on oil prices. Regarding international connections, in May the air terminal increased direct routes to 78 destinations, through 20 commercial airlines, which offer services to America and Europe.

A group of specialists from the Ministry of Environment through an autopsy will try to determine the causes of death of a debrind whale, whose body was found on a beach in San Felipe. After the inspection by the officials it has been possible to determine that it is an adult whale and that it died in the open sea several days ago. The corpse also showed signs of attack by predators, such as a shark, so the causes of death cannot be preliminarily indicated.