Friday 17th March 2017. Plenty of music, also a look at what to do with Gabriel. 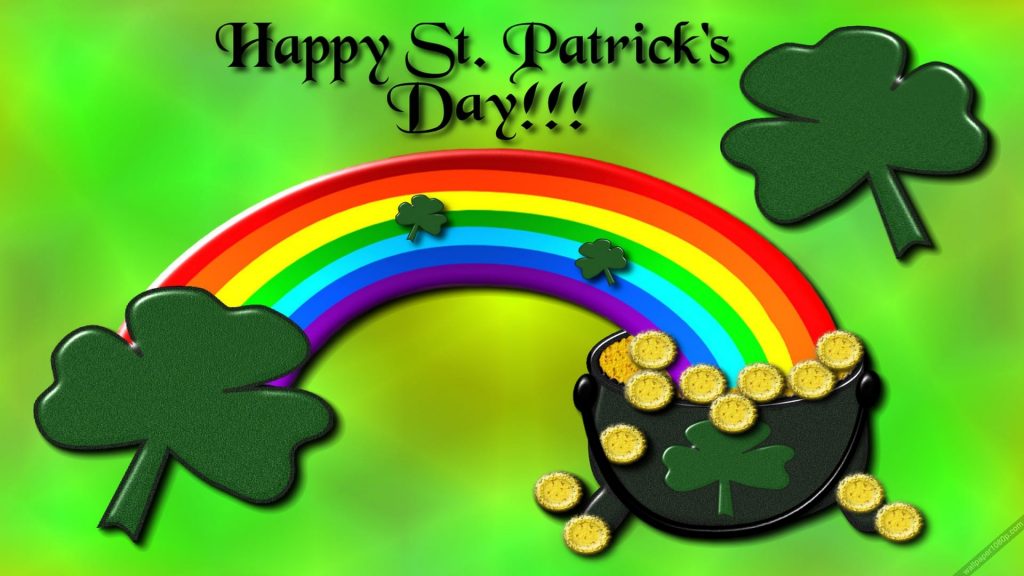 Welcome to todays TBS and of course a Happy St Patrick’s day. We get a bit of feedback on yesterdays showing in the park of Yellow Submarine. A few people asking what it was about… A good question!

In the last hour, as we do on a Friday Gabriel is with us as. We take a rummage through the pages of this weeks “Visitor” looking at what we can be doing over the next week or so.[/vc_column_text][/vc_column][vc_column width=”1/2″][vc_column_text]The News:

The National Government of the Republic of Panama exceeded $1 billion in investment projects for the province of Chiriquí.

The Citizens Against Impunity held a protest outside the premises of the Office of the Comptroller on Wednesday, to demand audits of all works executed by Odebrecht in Panama.

Yesterday, the leader of the Democratic Change Party (CD) Rodrigo Sarasqueta presented a criminal action before the National Assembly against president Juan Carlos Varela for the alleged donations he received from the Brazilian company Odebrecht.

The Supreme Court of Justice (CSJ) declared unconstitutional Decree 441, which regulates the donations and subsidies that the deputies give out with resources of the Legislative Body.

The Panama Canal announced Wednesday that it will launch a new system of transit programming and management of maritime resources.

The Technological University of Panama (UTP) has approved $10.8 million to expand its regional centers in Chiriquí and Bocas del Toro.

Thursday morning, a van was shot at the intersection of the Multiplaza traffic light and the Punta Pacifica Hospital.