In Panama on Thursday, 3,348 new cases of Covid-19 were detected, which is the highest number of infected with the disease in one day. Also this Thursday in the epidemiological report of the Ministry of Health it was revealed that in the last 24 hours 42 deaths have been reported. According to the Minsa, this Thursday 16,162 tests were applied, for a percentage of positivity of 20.7%. With the 42 new deaths, the country had a total of 3,481 accumulated deaths and a fatality of 1.7%.

Six companies have shown interest in the listing process related to the project to equip the cold chain for the Covid-19 vaccine . 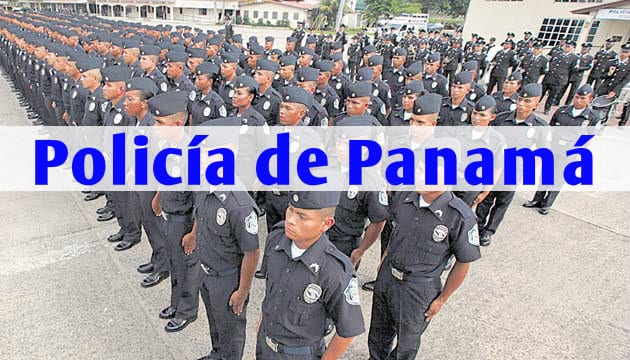 Various organizations condemned on Thursday, the process of detention of university students carried out by the National Police after a demonstration on Wednesday afternoon. The Foundation for the Development of Citizen Freedom, Panamanian chapter of Transparency International (TI), for example, denounced “the repressive actions and abuses by the National Police” when members of that institution detained a group of young people “who made use of their right to demonstrate, as contemplated in the Constitution ”.

The National Authority for Transparency and Access to Information (ANTAI) reiterated to the group Acción Ciudadana that the information on professional services contracts paid through item 172, also called “cashback” by some deputies, is public. However, the Comptroller’s Office is prevented from delivering it.

This year the Ministry of Economy and Finance (MEF) has managed loans and issued bonds in international capital markets for a total of $ 7,858.5 million, according to the entity. Some of these instruments are still pending disbursement and most have to do with funds raised to cover the lack of income caused by the new coronavirus pandemic.

The Special Anti-Corruption Prosecutor’s Office concluded the investigation phase of the process that seeks to determine whether there was embezzlement and money laundering in the construction of phase II of the Vía Brasil corridor, a work that was assigned to the company Fomento de Construcciones y Contratas (FCC), during the 2009-2014 government period.

The contraction of Panama’s economy caused by the new coronavirus pandemic will be one of the most severe in all of Latin America.