The Ministry of Health (Minsa) registers for this Thursday, 969 new infections of Covid-19 for a total of 391,190 accumulated cases. One death was reported and with this there are a total of 6,458 deaths since March 2020, when the first death from this disease was registered. The epidemiological report of the Minsa reveals that the active cases to date are 10,029, and the recovered patients total 374,703- To date, 12,298 tests have been applied, returning a positive percentage of 7.8%. There are 9,493 people in home isolation, of which 9,070 are at home and 423 in hospital hotels. There are 536 hospitalized patients, and of them 457 are in the ward and 79 are in the intensive care unit.

The Pan American Health Organization (PAHO) highlighted in its biweekly report that the rebound in active cases of the new coronavirus went from four to seven regions in the last two weeks. According to this report with updated figures as of Monday, June 14, in the last two weeks there was an increase of more than 45% in new infections.

The general director of Public Health, of the Ministry of Health (Minsa), Nadja Porcell, said this Thursday that to date in the entity no deaths have been reported due to vaccines against Covid-19. “The deaths that have been registered have been patients who have died from Covid-19, but who are not attributed to the vaccine,” said Porcell according to a statement from the Minsa. According to ministry records, in recent months a decrease in deaths has been noted in the country and the fatality percentage remains below 2. According to the latest epidemiological report, it is 1.7%.

The coordinator of Nosocomial Infections of the Social Security Fund (CSS), Gladys Guerrero, reported that a total of 154 officials of the entity have been infected with Covid-19 after receiving at least one dose against the virus. Guerrero explained that in the institution’s database it is recorded that to date of the more than 27 thousand officials vaccinated nationwide with the complete scheme (two doses), 154 have developed the coronavirus after the vaccine.

The Electoral Attorney General’s Office reported this Thursday, June 17, that it opened an investigation into the case of the Panama Solidario program bags found in a residence in the San Francisco district, on the night of Saturday, June 12. Caballero had to be brought before a judge of guarantees within 48 hours after his capture, in order to legalize his arrest, while he is being investigated for alleged embezzlement. However, this procedure was not followed, because the authorities are not clear about the scope of Caballero’s participation in this plot. Therefore, it was appropriate to release him.

A total of 24 video surveillance cameras operates on the border of Paso Canoa, bordering Costa Rica, as a tool for the police of the National Border Service (Senafront) to scrutinize situations that are recorded in real time in the area, confirmed the commissioner Oriel Ortega, national director of the security entity. 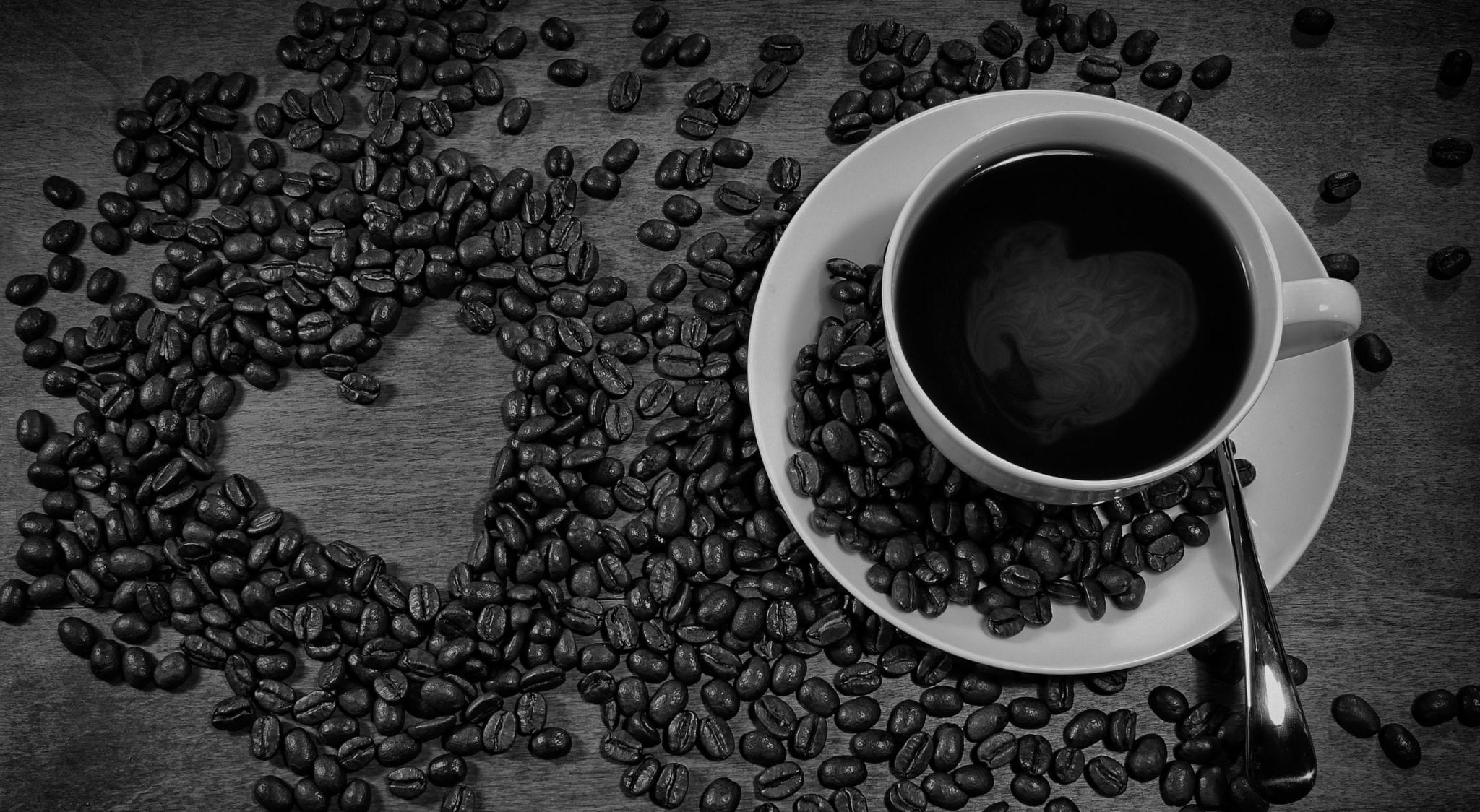 A total of 51 coffee producers from Panama are participating in the ‘The Best of Panama 2021’ competition that is held virtually due to the Covid-19 pandemic. Daniel Peterson, president of the Association of Specialty Coffee of Panama, confirmed that there are 174 lots of coffees registered in the competition that attracts world buyers of the bean. He explained that there are 97 lots of geisha coffee, of which 45 are washed and another 52 were processed naturally. Meanwhile, there are 77 lots of coffees in the varietal category, which includes all traditional variety coffees. In addition, 30 samples are with washed processes and another 47 were applied the natural process. There is high expectation for the innovations that this year Panamanian coffee growers bring in traditional and anaerobic processes, seeking to satisfy the palate of demanding international buyers. When they are specialty coffees, the markets are extremely interested in seeing what comes each year and it is a great expectation, both for the producers and the market in general.