The epidemiological report from the Ministry of Health for this Thursday, March 17, reports 330 new cases of Covid-19 and 3 deaths. In addition, a death from previous days is updated. The report indicates that in the last hours 6,480 tests were applied for 5.1% positivity. Currently in the country there are 2,557 active cases, of these, 2,411 remain in home isolation. As for hospitalized patients, there are 146, in the ward 126 and 20 in the intensive care unit (ICU). With the 3 deaths reported, the number of deaths from coronavirus rises to 8,150 for a lethality of 1.1%.

Bill 776 , which includes a modification to the mandate revocation procedure , which would benefit 15 dissident deputies from Cambio Democrático (CD) , was approved in the third debate this Thursday, March 17, by the plenary session of the National Assembly . The proposal, originally presented by the Electoral Court (TE), to reform some administrative powers contemplated in the Electoral Code, received 43 votes in favor, 10 against and one abstention. The deputies of the bench of the ruling Democratic Revolutionary Party (PRD) and CD supported the norm. “My vote is in favour. I vote for this project to be free”, said CD deputy Mayín Correa. 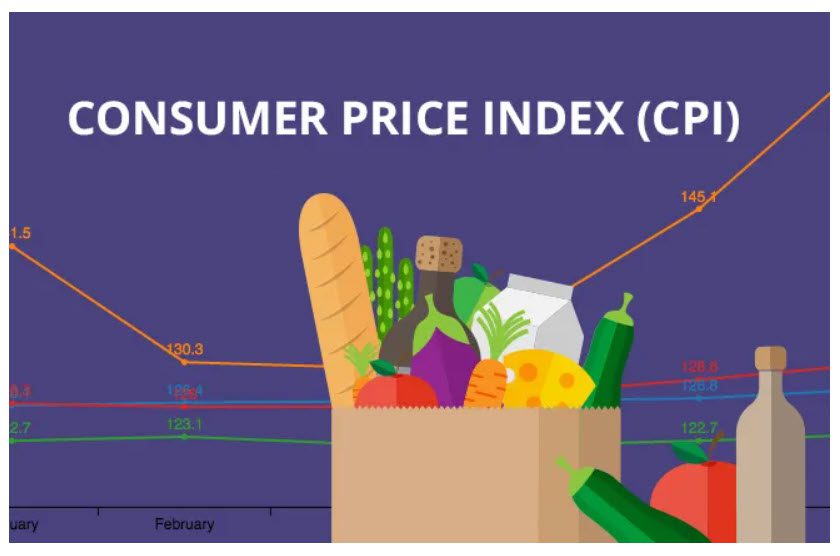 The consumer price index (CPI) registered a year-on-year increase of 2.7% in February, reported the National Institute of Statistics and Census (Inec). The main cause for the increase is the transport, with a year-on-year rise of 10%, which includes the price of fuel. Education, hotels and restaurants and food are other groups that registered increases.The general increase in prices has a direct effect on the pockets of consumers and companies. The businessman said that several causes have come together that have affected the rise in prices: rising prices of raw materials, limitations in production, rising freight rates and rising fuel prices.

Officials from the National Police and the Public Ministry arrested 25 people in the province of Veraguas. These people are presumably linked to the crime of micro-trafficking, it was reported. Their apprehensions were recorded on the night of Wednesday, March 16, after 22 raids at different points in that province, the Police reported.

One of the people who appeared on two lists of the most wanted in the country was captured in Las Garzas, district of Pacora. This is Fernando De Jesús Jaén Alvarado, alias Gordo, who was apprehended after raids carried out by the National Police and the Public Ministry. Commissioner Verísimo Pitty said that at the time of this capture, a pistol-type weapon was also seized, a Glock model 17 with two magazines and 30 rounds of ammunition, and a pair of handcuffs.

Former Panamanian President Ricardo Martinelli is being investigated in Spain in a case of espionage and harassment of a woman for which eleven people were arrested, four of them policemen, on the island of Mallorca (Balearic Islands), official sources informed the AFP news agency on Thursday. According to the Spanish press, this is a woman with whom Martinelli had a relationship and whom he commissioned to spy on when she was on vacation on the Mediterranean island of Mallorca in July 2020. “In total, 11 people were arrested, four of them from the Civil Guard, for being part of a criminal group and harassing a woman”, whose identity was not revealed nor was her relationship with Martinelli, a spokesman for the police told AFP.

The latest figures on passenger flow through the Tocumen International Airport reflect that in the month of February 2022, one million 67 thousand 733 travelers were mobilized. This amount exceeded by 691 thousand 551 passengers what was reported in the same month of 2021.

The Department of Statistics of Tocumen SA records that in the month of February of this year the air terminal maintained its direct connections to 76 destinations, through 19 airlines. Likewise, it was reported that 9,727 aircraft arrival and takeoff operations were carried out in the month. In addition to the total number of travelers who used the Tocumen terminal, 74% were connecting passengers.

The coach of the Panamanian soccer team, Thomas Christiansen , emphasized that the first objective they have set for themselves is to come out with a victory against Honduras to continue with the options of qualifying for the 2022 Qatar World Cup. Between March 24 and 30, the last three dates of the octagonal round of Concacaf are played and Panama continues with the possibility of reaching one of the direct passes to the World Cup.