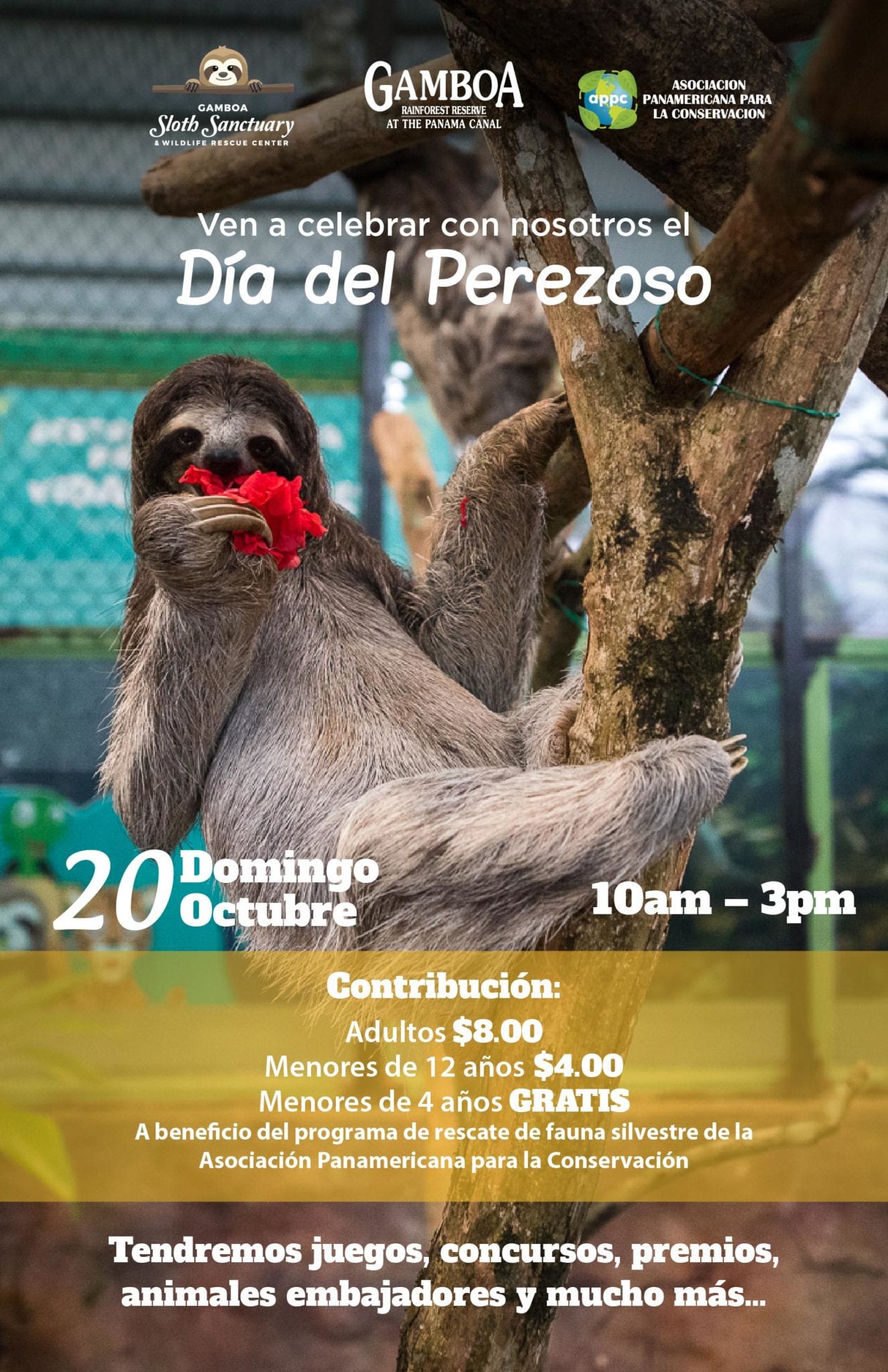 At the Gamboa Rainforest Reserve this coming Sunday is “Sloth Day” a great event for all the family. Telling us all about the event and some interesting facts about the Sloth is Mayuli. “This family event will include many activities, games, prizes, and information not just about sloths but from different 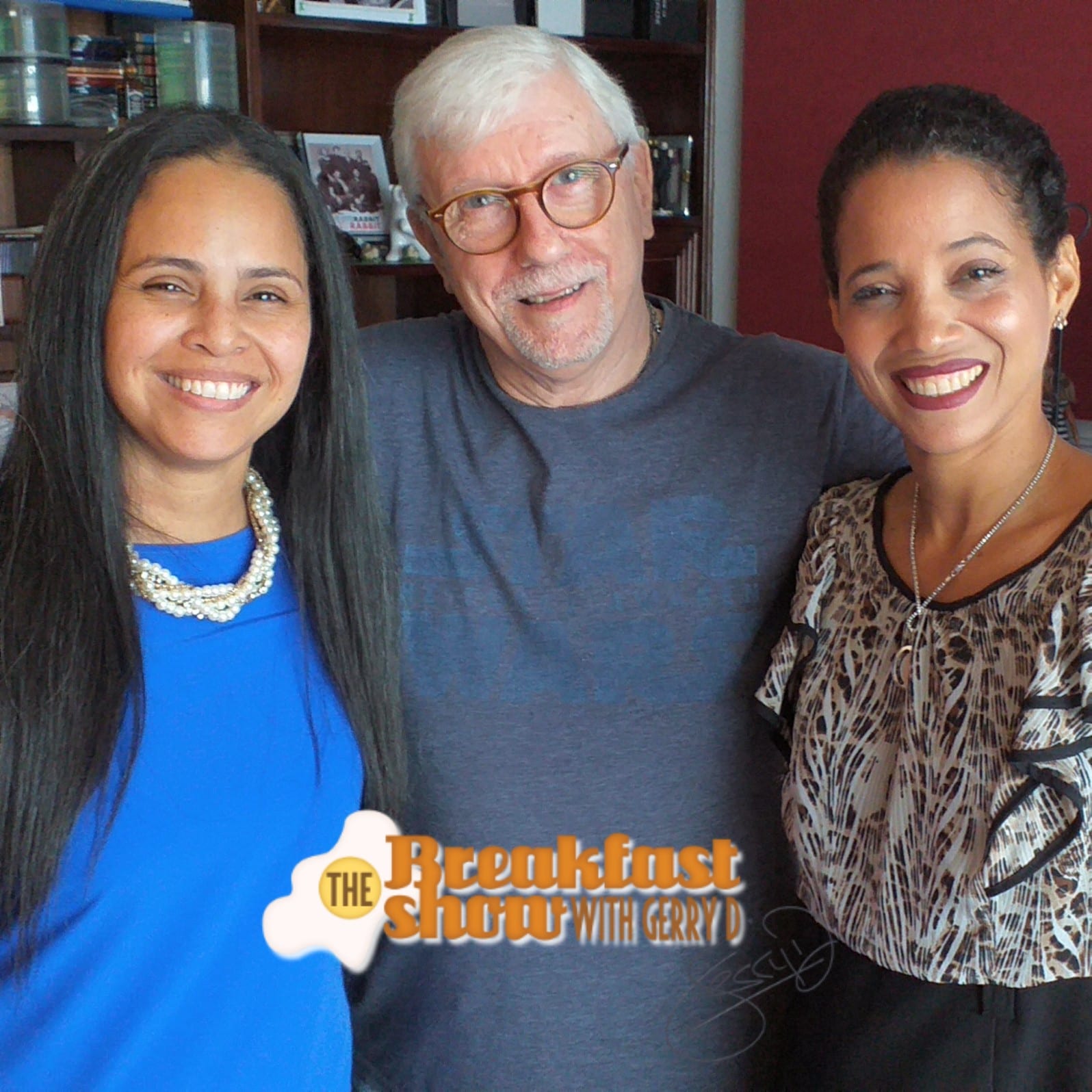 organizations committed to the conservation of Wildlife such as: the Ecological Police, Panama Canal, Panama Rainforest Discovery Center, Metropolitan Park, Ministry of Environment, Earth Train Foundation, FAS Panama, Yaguará Panama and Busch Gardens of the City of Tampa, Florida, as a special sponsor.

In the last hour of todays program it is our “What, where and when” segment with Aug 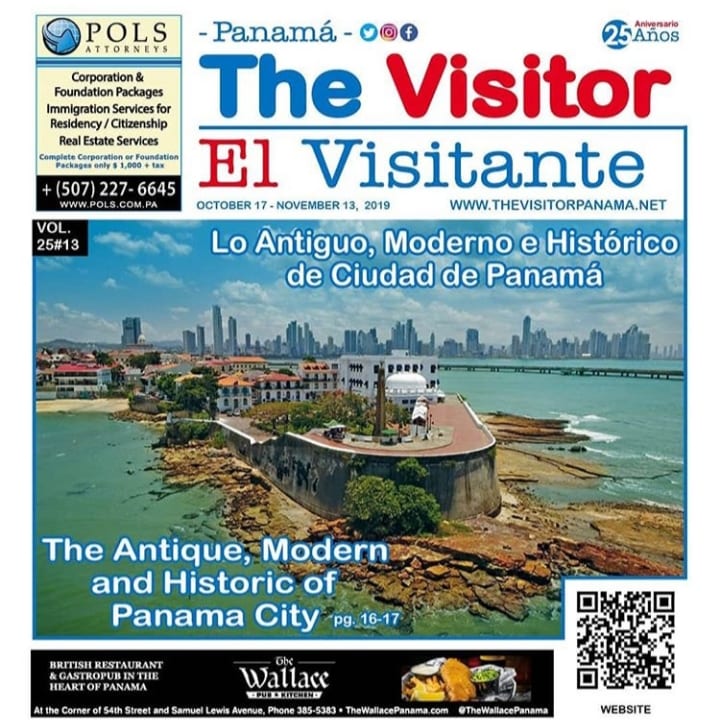 usto from the Visitor newspaper and our very own Yazmin. Some of the things that you can be doing here in and around Panama City.

he legislative benches of the Democratic Revolutionary Party (PRD), of the Democratic Change, of the Nationalist Republican Liberal Movement, of the Panamanista Party and those of free postulation reached consensus on several proposals for modification to the draft Constitutional Act that this week is being discussed in the National Assembly .

The  National Aeronaval Service (Senan) informed on Thursday that it began the process for the purchase of air tickets for the magistrate of the Supreme Court of Justice,  Olmedo Arrocha to do inspections in Ustupu region of Guna Yala.

The Third Administrative Contentious Chamber of the  Supreme Court of Justice ordered the provisional suspension of executive decrees 69 of August 2019, and 84 of September 9, issued by the Cabinet Council, to equip work experience with academic training for development of work in the public sector.

The Government expects to raise between 200 million and 250 million dollars with the tax amnesty that entered into force on October 14 and will run until February 29, 2020.

As of Wednesday afternoon, 468 taxpayers had started the process to qualify for amnesty through the DGI electronic platform, while another 30 had done so in person.

The commercial opening of the AES Colón natural gas storage tanks will turn Panama into a hub for the supply of this fuel to the entire region.

With the foundation pilings, work began on the construction of the Panama Metro station  that will be located at the Tocumen International Airport, corresponding to line 2.