The Ministry of Health (Minsa) announced that in the last 24 hours 485 new infections of Covid-19 were reported, for a cumulative total of 349,505. Regarding the deaths, the epidemiological report of the indicates that there were 6, and updates one that occurred on a previous date, which adds up to 6,025 accumulated, for a fatality of 1.7%. To date, 8,946 tests have been applied giving a 5.5% positivity percentage. Recovered patients  now total 338,181 and the active cases are 5,299. While in home isolation there are 4,566 people, of which 4,365 are at home and 201 in hospital hotels. There are 733 hospitalized patients and 642 of them are in the ward and 91 are in the intensive care unit.

The authorities are evaluating a proposal presented by the Association of Restaurants and Related Products of Panama to make an adjustment in the curfew that governs the country, due to the Covid-19 health crisis. This was announced by the general director of Health, Nadja Porcell. She said that the proposal is that the curfew be from midnight and not from 10:00 pm as is currently in place. 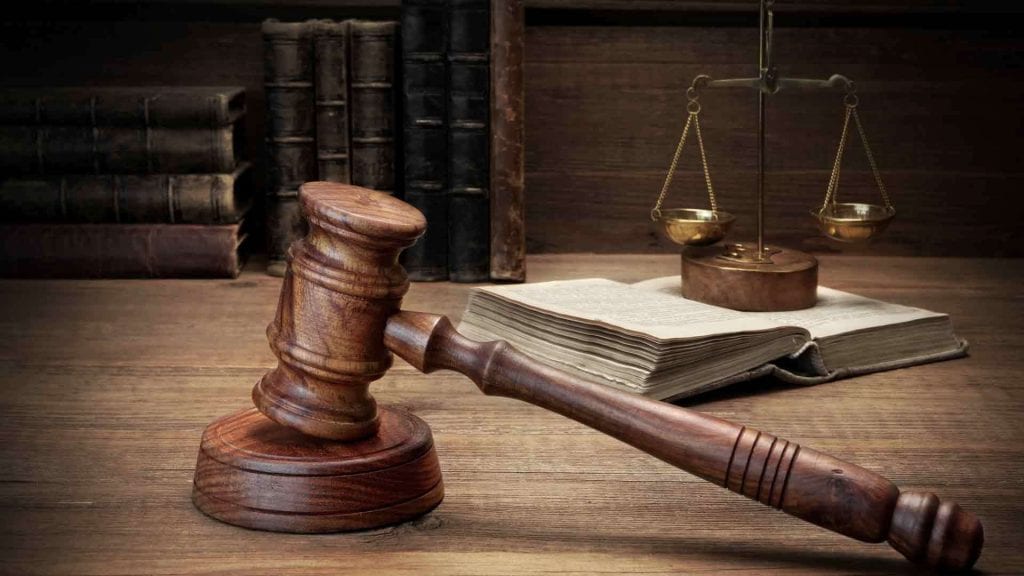 The Public Ministry (MP) requested the summons to trial of 25 people in the New Business case. This investigation investigates the alleged use of public funds for the purchase of the Epasa publishing group in 2010, during the Ricardo Martinelli government period (2009-2014).

For the second time, a subcommittee on Women, Children and the Family of the National Assembly met on Wednesday in order to establish consensus to achieve the creation of a comprehensive law on the protection of children in the country.

After almost six hours of the plenary meeting of the dialogue by the Social Security Fund (CSS), the progress made to agree on the methodology that will be used in the approval process regarding proposals that will be discussed to save the public pension system.

The Committee on Credentials, Regulations, Parliamentary Ethics, and Judicial Affairs of the National Assembly defined the methodology with which they will treat the 14 complaints that rest with them against magistrates of the Supreme Court of Justice , and the two files that mention the president of the Republic, Laurentino Nito Cortizo.