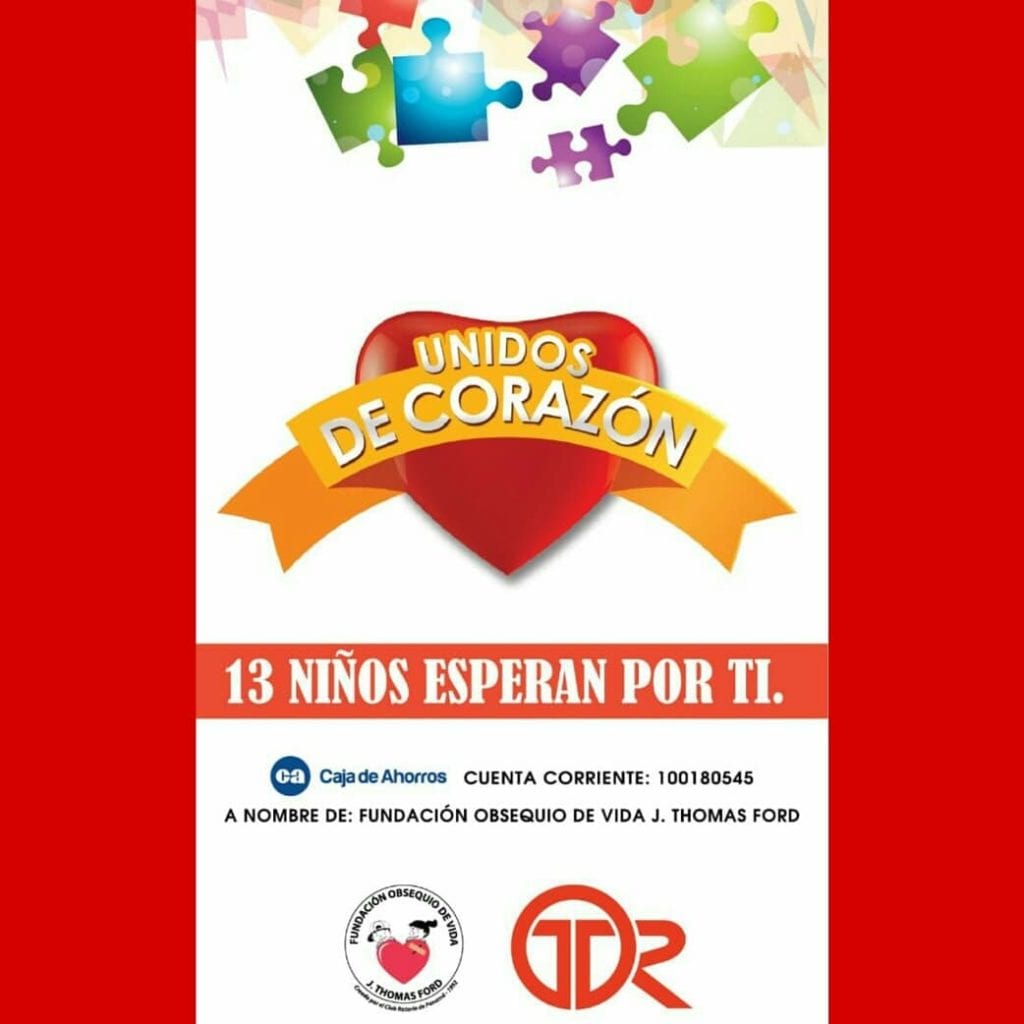 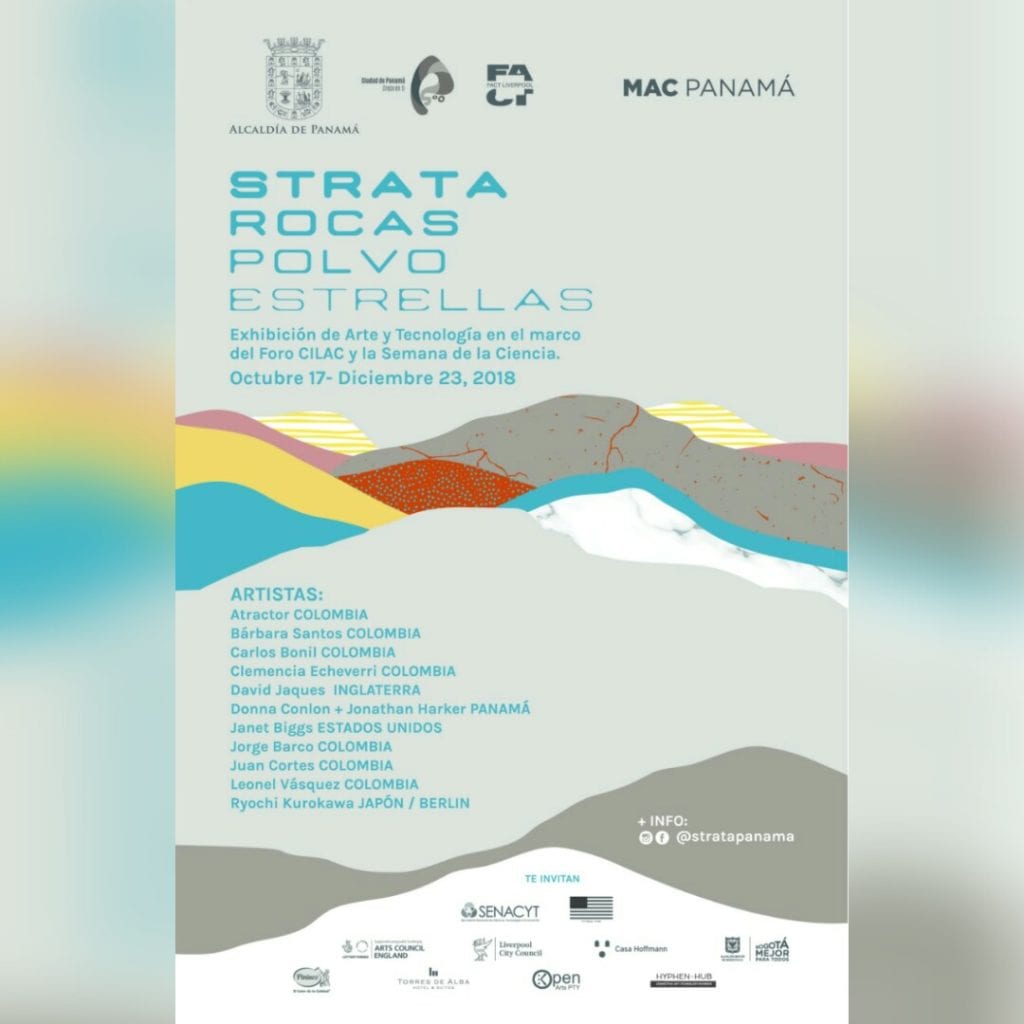 In the last hour today artist Janet Biggs is with us. Janet is one of the contributors to the exhibition currently on at the Museum of Contemporary Art. Although an all round artist Janet primary discipline is in Video.  ”  Janet Biggs is an American artist, known primarily for her work in video, photography and performance. She lives and works in Brooklyn, New York. Biggs’ work often includes images of individuals in extreme landscapes or situations. She has captured such events as speeding motorcycles on the Bonneville Salt Flats, Olympic synchronized swimmers in their attempts to defy gravity, kayaks performing a 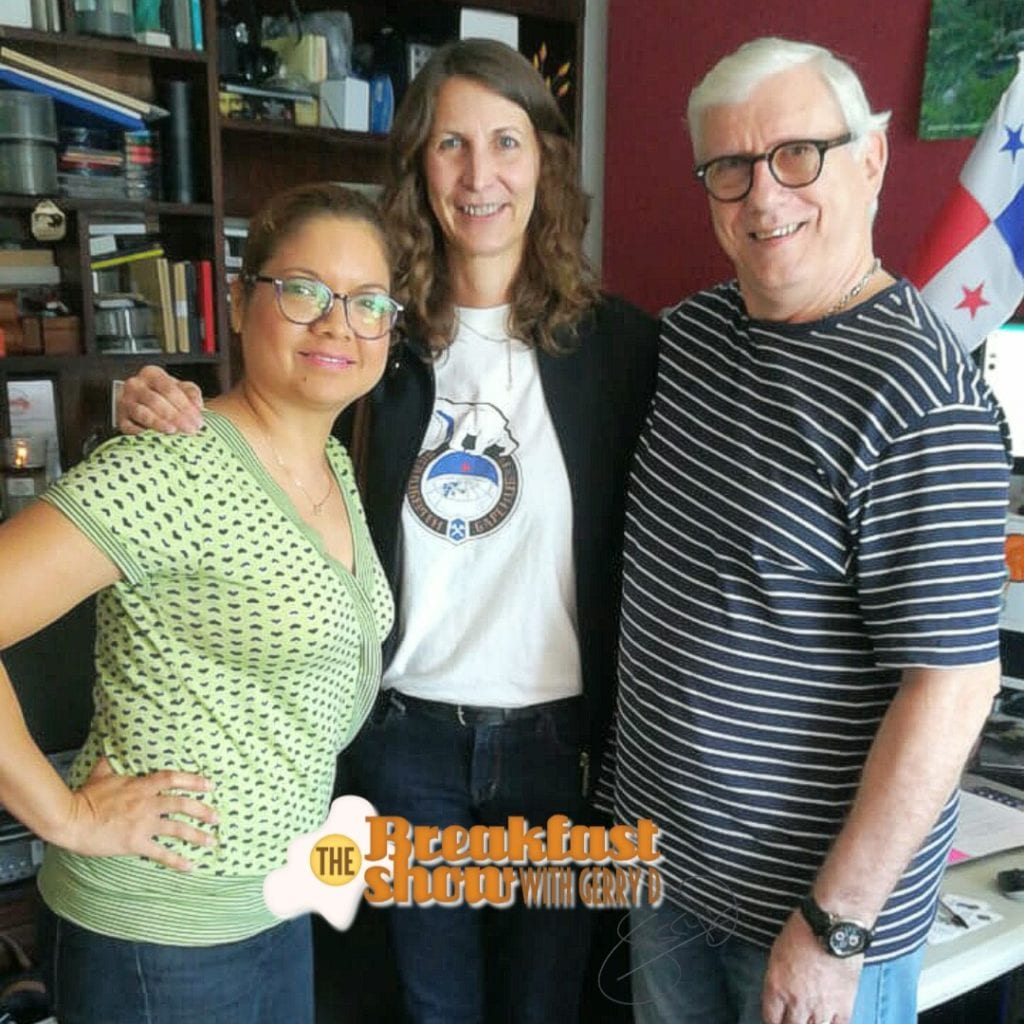 synchronized ballet in Arctic waters, sulfur miners inside an active volcano, and a camel caravan crossing the Taklamakan desert of Western China. Her earlier work dealt with issues of psychosis and psychotropic drugs. Her latest project explores the creation and loss of memory from personal, physical, and scientific perspectives. In addition to videos, her recent work includes multi-discipline performances, often including multiple large-scale videos, live musicians, and athletes.

President  Juan Carlos Varela  and US Secretary of State,  Mike Pompeo, held a brief meeting on Thursday, October 18, to discuss issues related to cooperation, immigration, drug trafficking and regional issues, including work in defense of democracy in Venezuela and Nicaragua.

Former president  Ricardo Martinelli received another judicial setback after the Supreme Court of Justice did not admit a safeguard against the decision of Judge  Jerónimo Mejía to reject a nullity of the process followed against Martinelli for illegal wiretapping.

The Acting Director of the Social Security Fund, Julio García Valarini , will initiate an investigation to determine responsibilities after a series of complaints from policyholders for alleged malpractice at the CSS facilities.

President Juan Carlos Varela presented an ” objection of unconstitutionality ” against Bill 577, which modifies the norm created by the  Panamanian Food Authority (Aupsa) , and which the  National Assembly (AN)  approved by insistence.

The plenary session of the National Assembly  approved the morning of this Thursday, October 18, in the third debate, bill No. 481, which regulates the labor stability of lawyers in state entities.

After receiving an alert for child pornography, the International Criminal Police Organization (Interpol) asked the Panamanian authorities for the detention of a teacher from the province of Chiriqui.