The Ministry of Health (Minsa) registered 293 new cases due to Covid-19 and 2 deaths in its epidemiological report for the last 24 hours. It is specified that the 293 cases were detected after the application of 6,079 tests, which reflected a positivity of 4.8%. Regarding deaths, the Minsa registers two in the last 24 hours and since the pandemic arrived in the country, 8,170 deaths have been confirmed for a lethality of 1.1%.Health authorities highlighted that the two deaths reported to date correspond to adults over 60 years of age, with comorbidities and who did not have the complete immunization schedule against the new coronavirus. The number of active cases nationwide is 2,607, of which 2,510 are in home isolation; 2,479 are at home and 31 in hotels. In addition, there are 97 people hospitalized; 87 in the ward and 10 in intensive care.

In January 2022, Panama began to feel the impact of the fourth wave of Covid-19 , a product of the Omicron variant, registering a record of new infections and on the first day of the year, 188 people were reported hospitalized. However, at the end of the first quarter of the year, the country reflects a significant drop in patient admissions to medical units. Eduardo Ortega, advisor to the Panama Covid-19 Vaccine Research Consortium, stressed that beyond the cases, we now have to look at indicators such as hospitalizations and deaths. “At the moment, in those indicators we are doing well,” he commented.

The Supreme Court of Justice (CSJ) admitted a claim of unconstitutionality filed by the lawyer Héctor Herrera, against the decision of the Electoral Court (TE) to maintain the electoral criminal jurisdiction in favor of former president Ricardo Martinelli Berrocal . The Court reported in a statement that Judge María Eugenia López, president of the Judicial Branch, is the rapporteur. “The lawsuit was admitted after verifying that it contains the requirements established in article 2560 of the Judicial Code ; that is, the literal transcription of the provision, norms or acts accused of unconstitutionality, as well as the indication of the constitutional provisions that are considered infringed and the concept of the infraction”, it highlighted. This week, attorney Linda Guevara González filed, in her own name and on her behalf, a claim of unconstitutionality against the TE ruling. And Judge Maribel Cornejo Batista is the rapporteur.

Members of the Citizen Consultation Movement went this Thursday, to the Municipal Council to present a memorandum in which they make the formal request for an open town hall to demand the resignation of the capital’s mayor José Luis Fábrega . Luis Pinedo, of the movement, reported that the councilors must respond to the request within a period of five days. The request is accompanied by more than a thousand citizen signatures. “I am of the opinion that Mayor Fábrega almost has a favor because what comes to him with the revocation of his mandate is much heavier,” he said.

Panama manages one of the largest budgets in the Central American region ($25,294 million for 2022), however, it is not accessible, nor does it meet international standards in terms of transparency and citizen participation. The issue was addressed at a press conference where the country’s progress in terms of commitments for an open budget was presented, an activity in which the Budget Directorate of the Ministry of Economy and Finance (MEF) undertook to publish a budget to the focus of citizens. In other words, the MEF undertook to translate the content of the 2022 General State Budget Law into an accessible and understandable language for citizens. This was explained by Carlos González, national budget director, who announced that this document will be published next April. He added that the MEF will also present a bill to the Assembly to change the focus of budget management.

The oral trial of the merchant Tony Milton Ng Cheung , and another group of people for the alleged commission of the crimes of money laundering and aggravated possession of drugs, began last Monday with the presentation of witnesses by the Drug Prosecutor’s Office. In the judicial proceeding –which also reaches Ernesto Marcel Revello, Natalia Otero and Gary Reyes, who, like Tony Ng, are linked to a criminal network that was dismantled in February 2020 as part of the Ares operation–, Prosecutors Juan Escobar and Jaime Sanjur questioned members of the Police Intelligence Directorate who participated in the raids on an apartment in Punta Pacifica where Marcel Ravello and Natalia Otero were located. 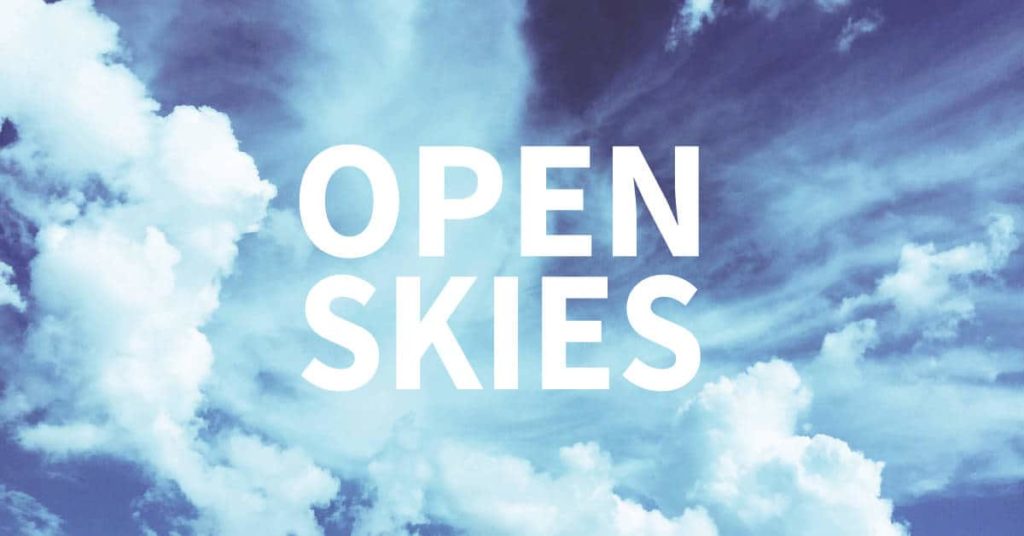 Panama and Ecuador signed an open skies memorandum that eliminates the ceiling on air frequencies that could be carried out between the two countries. The memorandum was signed during the XXIV Ordinary Assembly of the Latin American Civil Aviation Commission, held in Montevideo, Uruguay. Before the signing of the memorandum, each country had the right to a specific number of flights, but now that cap has been eliminated, giving governments and airlines greater freedom to set the number of daily or weekly frequencies that will be operated and the destinations that will be connected. .

After Panama’s 1-0 victory over Canada, coach Thomas Christiansen reiterated his interest in continuing to lead the national team and hinted that an agreement could be reached with the soccer federation. “before we will have arrived to an agreement, surely”. This Wednesday Christiansen expressed his gratitude for the effort of the players in the tie, especially in this last game against Canada. He was also pleased by the support of the fans, which was evidenced by the chants at the Rommel Fernández on Wednesday, asking him to stay in Panama.