Starting us off in the second hour time for a Christmas Play. Put on at the Theatre Guild of Ancon “A Two Man Christmas Carol.” Andres Clemente who is acting and who also adapted the Dickens play is joined by Joe Mezquita. Joe plays Ebenezer Scrooge and Andres plays the other 300 parts! (well not quite that many). 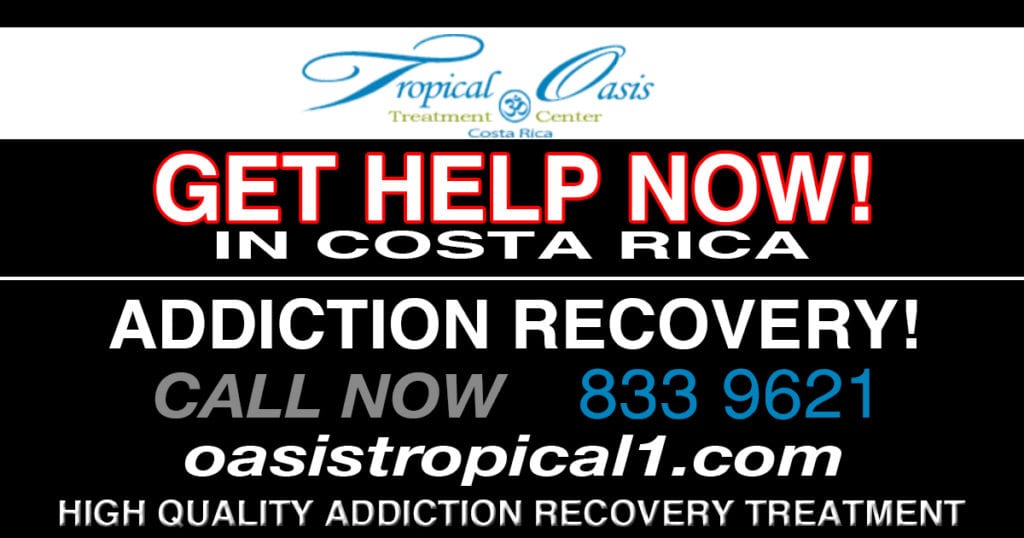 On the line with me in the later part of the program is David Michael Berner and we take a look at addiction and the opportunity to have treatment. The Tropical Oasis Center in Costa Rica is the idea location and has the trained personnel to put you back on the right track.

Listen to the Interview with David

The Panameñista deputy Carlos Santana informed Wednesday that his daughter, Karla Santana, presented her resignation as an official of the Transit and Land Transport Authority (ATTT) on Monday, November 27.

Minister of Education, Marcela Paredes, confirmed that on December 15 a response will be given to the representatives of private schools, regarding the increase that must be made to educators in the private sector.

The Budget Committee of the National Assembly denied the Ministry of Health (Minsa) a transfer of funds of $1.4 million, to cancel a debt with IBT-Group for the construction of three Primary Health Care Centers (Minsa-Capsi).

A two-month-old baby died in the middle of a shooting on Wednesday night, in the community of Buenos Aires, in San Isidro, San Miguelito district.

In the last five months, the Democratic Revolutionary Party (PRD) has been the fastest growing political group in terms of the number of new adherents, followed by the Panameñista and the Democratic Change (CD) parties.

Panama is ranked 40 out of 128 economies in the world in the Social Progress Index (IPS), a report that not only takes into account the performance of countries based on aspects such as their gross domestic product, but also social and environmental data.

As of January 2018, millions of travelers annually will be able to enjoy the best programming of Latin American films through the IFFPanamá Channel aboard all Copa Airlines flights.