Friday 1st February 2019. Welcome to a new month. You, me, music and what’s happening with Yaz. 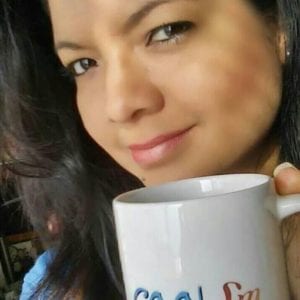 Welcome to February! This morning we take a look at Panama’s entertainment, some of the things you can be doing over the weekend and the coming weeks. Presented by our very own Yazmin.

The Public Ministry announced on Thursday, January 31 that 33 million 635 thousand 878 dollars in assets have been recovered as part of the investigation into the Blue Apple case.

The Government Commission of the  National Assembly began Thursday morning January 31, the period of consultations with Bill 726 , which establishes an additional ballot in the May 5 elections to consult citizens whether or not they want a constituent .

A plane of the airline Copa Airlines had to make an emergency return toTocumen international airport, yesterday morning due to a bird strike in mid-flight.

Farming organizations in the province of  Los Santos asked the government to convene a high-level meeting, with the assistance of the president of the Republic, Juan Carlos Varela, to define the fate of the agricultural sector.

The plenary session of  the Tribunal Electoral of Panama appointed Miguel Ángel Edwards Ampudia as new member of the National Canvassing Board (JNE) for the May 5 general elections.

During the last World Youth Day  (WYD), the MiBus company reported that it transported 3 million 236,139 passengers. 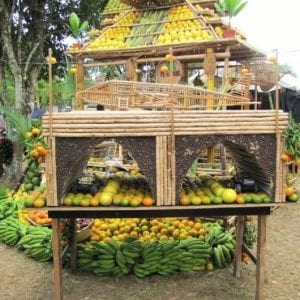 This Thursday, January 31 begins the 38th version of the Orange National Fair in Churuqita Grande de Penonomé, an event that brings together farmers from more than 38 communities in the northern area of ​​this district that highlight the customs and traditions of the people of Penonome.

A delegation of Panamanian artists , such as the singer Margarita Henríquez and the group Afrodisíaco and Rosa Ibeth Montezuma, Señorita Panamá 2018, among others, will be representing the country during the Carnival of Rio de Janeiro 2019.