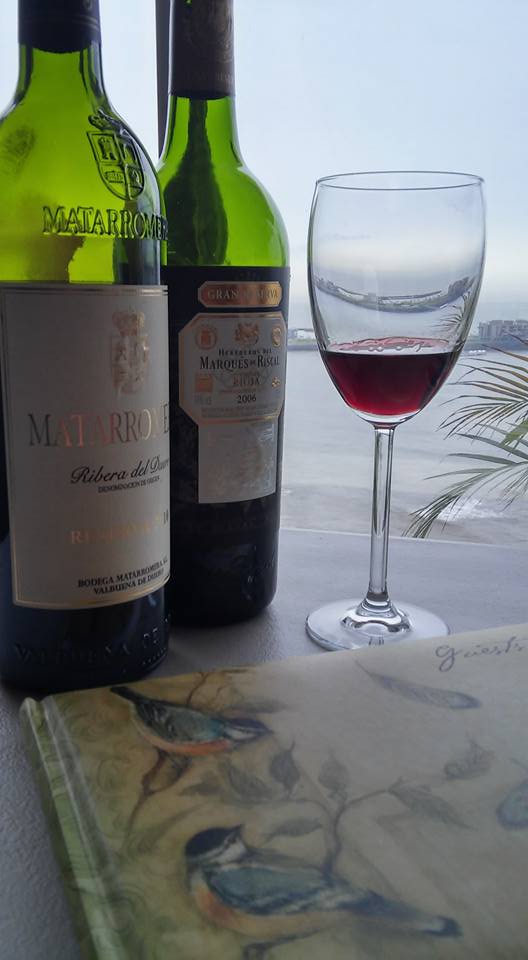 It is that time of the month, it is so tough having to sit here and talk about, sniff and slurp wines with our Sommelier Capt Carlos Mata. Today we have two Tempranillo wines, although it can be grown in a number of areas by far the best is Spain. Join us for a journey through the wine country. 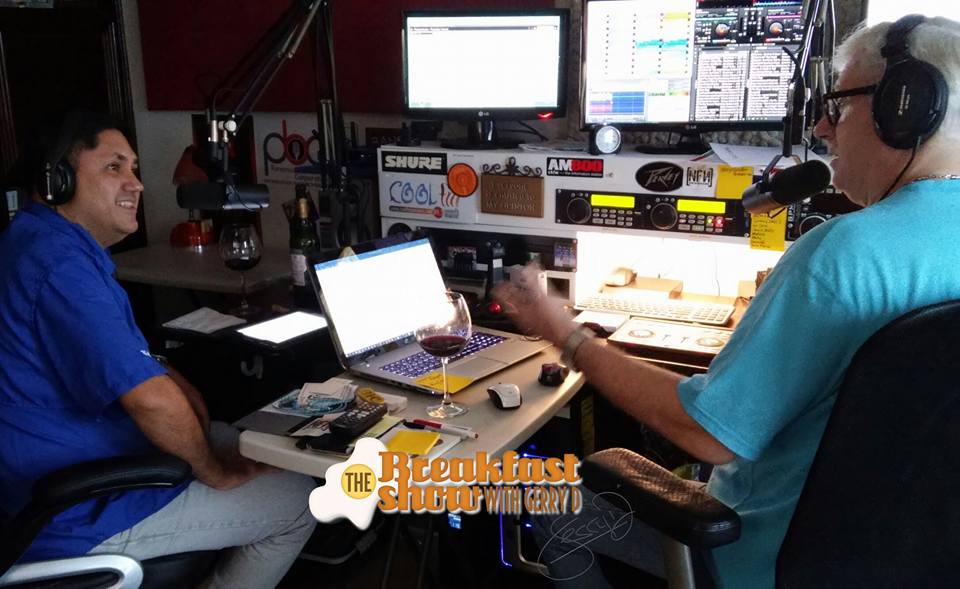 Jorge Ramírez, director of the Colombian Penitentiary and Prison Institute, reported that the director of La Picota Prison, Fabio Becerra, who was responsible for the release of entrepreneur Mayer Mizrachi, has been fired.

Physics Professor Eduardo Flores became the new rector of the University of Panama (UP), after getting the most votes in the elections held Wednesday at the university.

The second anti-corruption prosecutor has applied for the application of house arrest for the entrepreneur Juan Carlos Marciaga, who is being investigated for irregularities in the Piso and Techo housing program funded by the National Assistance Program (PAN).

The former Minister of Security (Minseg), Jose Raul Mulino, presented yesterday morning a legal resource against the decision of the Second Superior Court, which endorsed the investigation of the Third Anti-Corruption Prosecutor’s Office.

Six days before the expiration of the license that allows US trade with Soho Mall, the banks, tenants and shareholders haven’t come to an agreement so that the Government can submit to the Office of Foreign Assets Control (OFAC), of the United States Department of the Treasury, a request for an extension of the license.

The administrator of the Urban Cleaning Authority (AAUD), Eladio Guardia, admitted that there is a deficiency, but that the entity has not stopped collecting garbage in Panama City.

The National Immigration Service has announced the temporary suspension of the granting of appointments for the General Migratory Regularization Procedure.

The grounds of El Carmen church, in Via España, were the meeting point of dozens of teachers who are demanding from the government an increased investment in education.

Approximately 2,565 lost personal identification documents have been reported so far in 2016, in the Complaints Center of Panama and San Miguelito of the Attorney General’s Office of the Public Ministry.

The Hong Kong-flagged container ship “MOL Benefactor” will pay a record $829,468 for transiting the Panama Canal.