Friday 1st November 2019. Turtles nesting on Taboga and what, where and when. 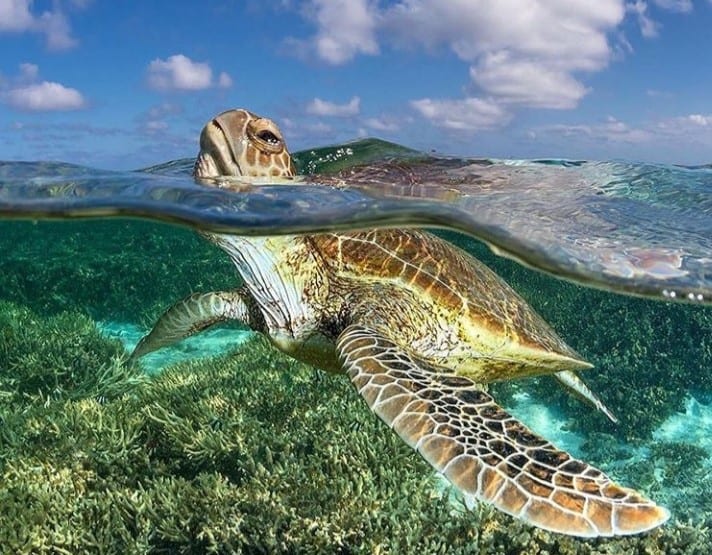 Joining me today is Cynthia Mulder and Victoria Arce from the island of Taboga, just a 45 minute ferry ride from the city. Known as the 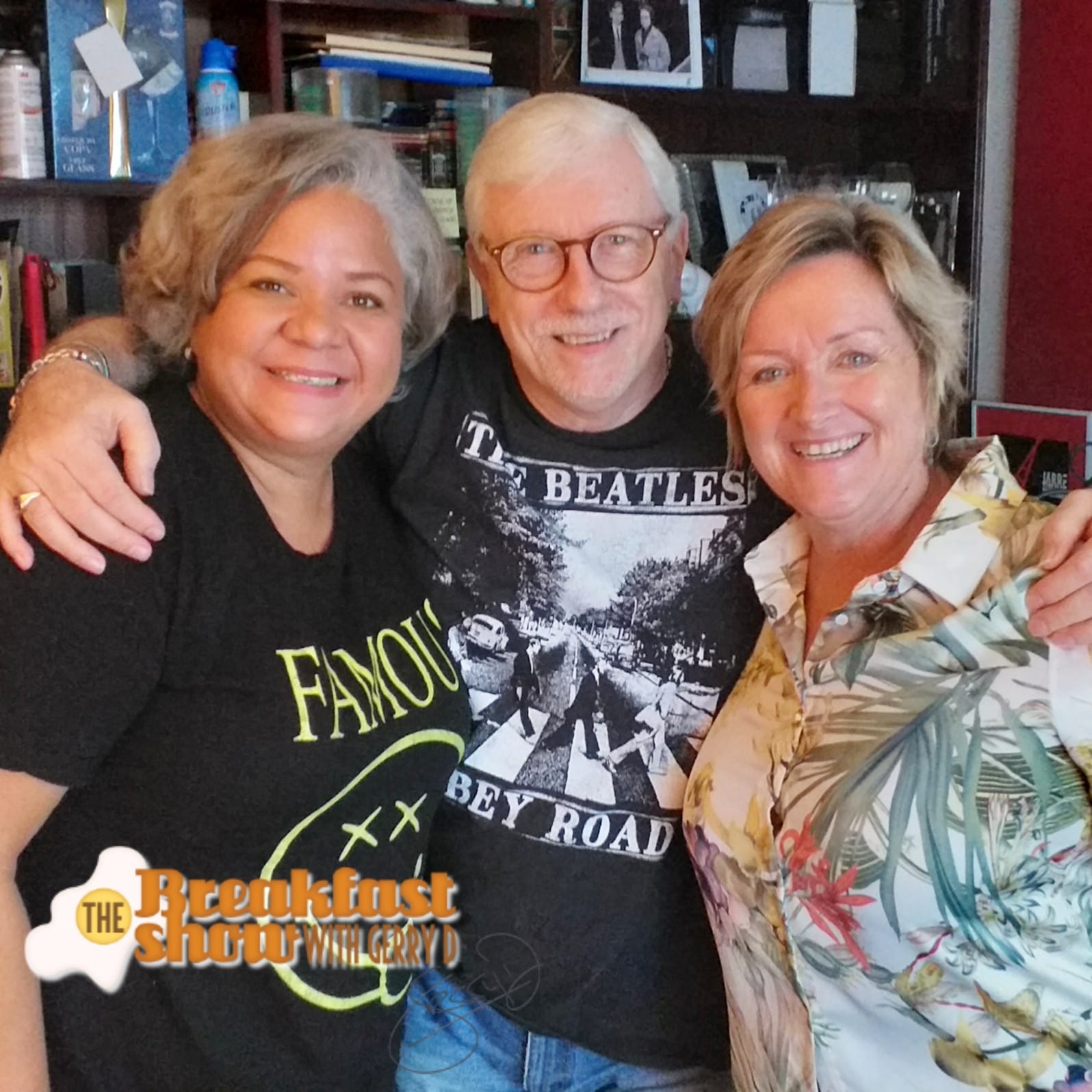 island of flowers, but a new event is occurring turtles returning to the place where they were born to lay their eggs. Taboga being very much a tourist favorite and we are coming up to the local holidays, there will be a lot of visitors. So steps are being taken to protect the nests from harm. Also please do not sit on the nice sculptures and what goes to Taboga does not stay on Taboga, please take your rubbish home with you. Thank you.

Apart from the local holiday festivities there is not too much happening. Yazmin takes a look at what, where and when.

The deputy of the Democratic Revolutionary Party (PRD), Jairo Bolota Salazar, said Thursday, that he is not homophobic and apologized for his recent statements when a group from the LGTBI community came to protest at the National Assembly during the discussion of the Constitution reforms .

The  Council of the National Development Agreement will propose to “eliminate” and modify the draft reforms to the Constitution, approved by the National Assembly, in three debates in the same legislature.

The ordinary meeting of the plenary of the  Supreme Court of Justice (CSJ) scheduled for Thursday, October 31, was not held, as the alternate magistrates of the judges José Ayú Prado, Cecilio Cedalise (both traveling) and Hernán De León y Luis Ramón Fábrega (licensed) were not authorized to discuss some issues that were on the agenda.

The Panama Canal watershed  will close the month of October as one of the driest in history and low rainfall, a situation that puts more pressure on the country to conserve and make more efficient use of water.

Grupo Aval, owner in Panama of BAC, announced that it has reached an agreement to acquire Multibank Financial Group, a holding company of Multibank Panama.

For two months, patients affected by the human immunodeficiency virus (HIV) face a critical situation due to the shortage of several medications in the Social Security Fund (CSS) .